(Minghui.org) A 70-year-old resident of Harbin City, Heilongjiang Province was arrested on May 24, 2018 for putting up information about Falun Gong, a spiritual discipline that has been persecuted by the Chinese communist regime since 1999.

Mr. Zhao Lin appeared in Daoli District Court on December 14, 2018, and his lawyer entered a not guilty plea for him, as no law in China has criminalized Falun Gong. 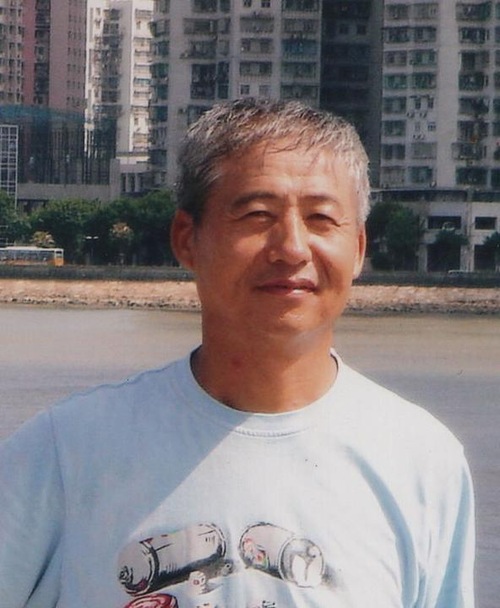 Mr. Zhao's family wasn't given any update of his case until two months after the hearing, when they were told to pick up his verdict.

They noted that Mr. Zhao had been sentenced to six years in prison and fined 20,000 yuan, with the verdict dated December 18, 2018, four days after his hearing.

Even though the window to file an appeal had already expired for over a month, Mr. Zhao still filed an appeal against the wrongful sentence.

When his family went to Nangang District Detention Center on April 26, 2019 to deposit money for him, they were told that Mr. Zhao wasn't there anymore.

They then contacted the Daoli Court and was told that Mr. Zhao's appeal had been rejected. But both the court and the detention center refused to disclose his whereabouts.

Retiree Tried for Putting Up a “Falun Dafa Is Good” Sticker