Mother Detained for Her Faith, Young Daughter Draws Lotus Flower to Cheer Her Up

(Minghui.org) A Shanghai resident has been detained for one year for practicing Falun Gong, a spiritual discipline that has been persecuted by the Chinese communist regime since 1999.

Ms. Mo Shiwan, 36, was arrested on April 18, 2018, after being suspected of distributing informational materials about Falun Gong. The police submitted her case to Fengxian District Procuratorate on July 19, 2018, which then forwarded it to the Fengxian District Court in November.

It was reported that the court and procuratorate have returned Ms. Mo's case several times. But her lawyer is unable to verify her current case status as both the prosecutor and judge refuse to meet with him. 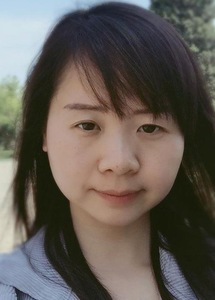 Ms. Mo's 8-year-old daughter, Tingting, is saddened by her mother's arrest and arbitrary detention. Tingting, who is very good at painting, drew a lotus flower for her, hoping to inspire her hope and strength while she is incarcerated. 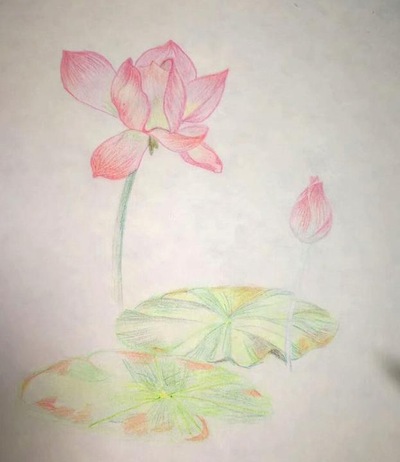 The lotus flower drawn by Tingting

Ms. Mo's arrest also brought tremendous distress to her elderly parents. Her 72-year-old mother just survived a stroke and can only use one hand. Her father is already 80 years old and is also unable to take care of himself.