(Minghui.org) The fast development of surveillance technology is enabling the Chinese communist regime to monitor its citizens at an unprecedented level.

Ms. Cai Weihua, a Falun Gong practitioner in Harbin City, Heilongjiang Province, was stopped by police on February 6, 2018 as she was about to board a train to visit her parents for the Chinese New Year holiday. It turned out that the police had discovered that Ms. Cai practices Falun Gong after scanning her ID as she went through the security checkpoint.

The police arrested Ms. Cai and her husband, Mr. Li Bowei, who didn't practice Falun Gong. Officers then took them to their home and ransacked their residence.

Falun Gong, also known as Falun Dafa, is a spiritual discipline that has been persecuted by the Chinese Communist Party since 1999. Millions of practitioners have since been subjected to intensive monitoring and harassment, as well as arrest, torture, and imprisonment.

Since 2018, there has been an increase in the number of Falun Gong practitioners being arrested after the police scanned their ID.

Some practitioners were arrested after they were recorded by surveillance cameras distributing Falun Gong-related materials.

Although Mr. Li was released shortly afterward, Ms. Cai was kept in custody. After two hearings on September 12 and October 29, 2018, she was sentenced to seven years in prison by Daowai District Court in November and fined 30,000 yuan.

Ms. Cai appealed the verdict to Harbin City Intermediate Court, which upheld her sentence without holding a public hearing. 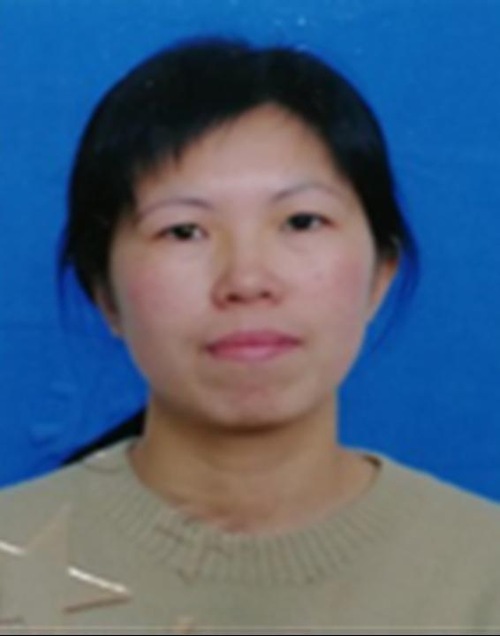 Since Ms. Cai's arrest, her husband has filed several complaints with different government agencies to seek justice for her.

He wrote in the appeal letters that Ms. Cai suffered severe back pain in the past that often made her unable to sleep at night. Her condition disappeared shortly after she learned Falun Gong, and their family all witnessed her recovery.

He wrote: “My mother used to have constipation while she was sick and bedridden. My wife helped her to dig out the stool. I was very touched. It's not something that most daughters-in-law would do.

“When we were at a subway station in Hangzhou City last year, we found a wallet by the ticket vending machine. Although we were in a rush to catch the train, my wife insisted on waiting until the owner came back and gave the wallet to her, as there was no secure place to turn in the wallet. In such a degenerate society where most people might simply have taken the wallet as their own, I really admire my wife's integrity.

“There was another time when we saw an elderly woman who had passed out on the street from heatstroke. Many people surrounded her and looked on, but no one helped her, as there had been many cases of Good Samaritans being framed after the victims woke up. My wife stepped forward and took the woman to a hospital in our own car. This might seem like nothing in a normal society, but it is really something significant in China. That's why I respect and love her so much.”

Harbin Woman Arrested Because of Flagged-ID, Tried with False Evidence

Letter from a Loving Husband to His Detained Wife

“My Husband Now Supports My Cultivation”