(Minghui.org) The Shen Yun Symphony Orchestra brought soul-stirring melodies of the East and West to the Washington D.C. Metropolitan Area on October 13, 2019 at the Music Center at Strathmore in North Bethesda, Maryland. Attendees showed their appreciation for the artists with a standing ovation. 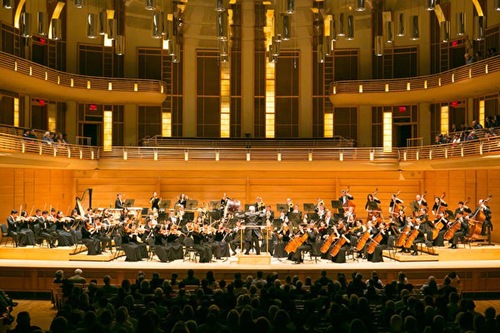 Shen Yun Symphony Orchestra played to a full house at the Music Center at Strathmore in North Bethesda, Maryland, on October 13, 2019. 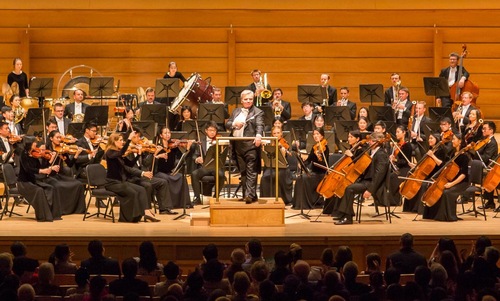 Shen Yun Symphony Orchestra at the Music Center at Strathmore. 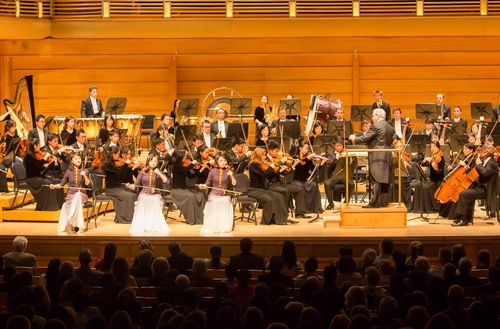 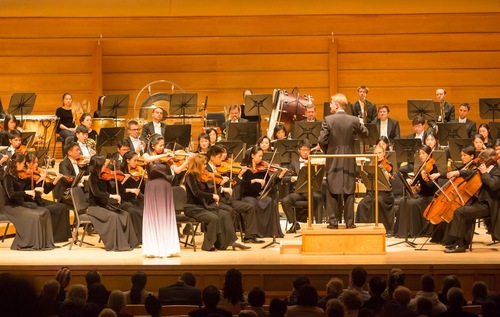 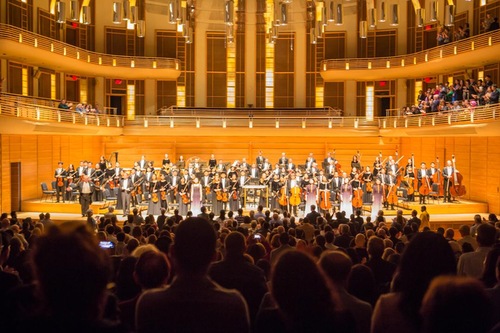 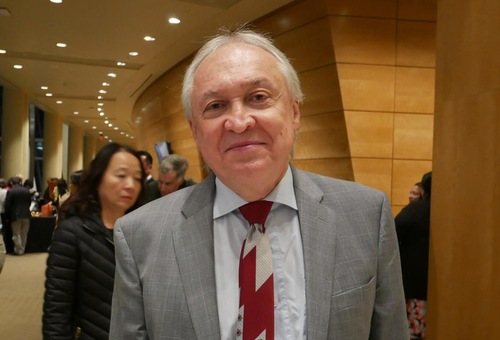 “Very professional design of the music,” he said. “I’m not like a regular audience member. I’m professional musician, [and] I have a different impression. I can, first of all, listen to its fantastic skills of the musicians, of the orchestra, the conductors. 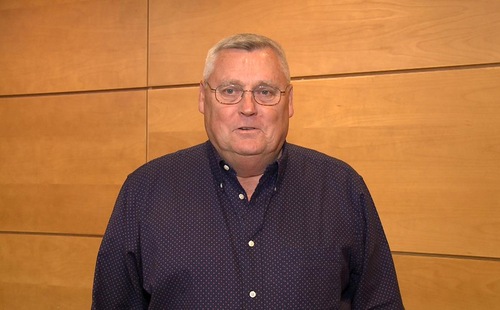 John Hemleben, Dean of Academics, Marine Corps College of Distance Education and Training, said of the performances, “Beauty about this is you can focus on the music... So it’s really breathtaking... And the percussion is just fantastic. So it’s a great, great performance.”

“[We’re] humans here on earth, I mean. If we were just something out of the abyss, we wouldn’t need music, would we?

“But we are human beings, created from God and by God... So, yes, I totally believe that [music] is, it is a gift from God. It is—it is wonderful,” he said. 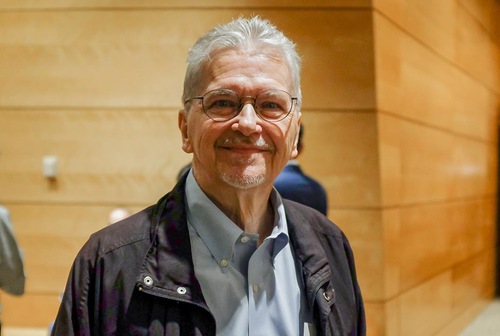 “I’m glad that I lived long enough to hear this,” Mr. Whittington said. 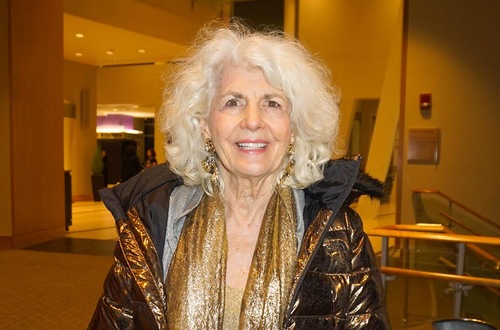 She explained that listening to Shen Yun brought the audience to another world that is peaceful and compassionate. She felt “inspired” by each piece in the program.

Stanley Brock, a lawyer, said, “I loved it. It was other-dimensional. I was in the sixth dimension. I was on a cloud.”

“I loved the conductors as well, who were so into what they were doing. It's beautiful. That was a performance in and of itself,” Mr. Brock said.

Shen Yun Symphony Orchestra will continue its tour with performances in Chicago, Illinois, on October 19; and Boston, Massachusetts, on October 25.