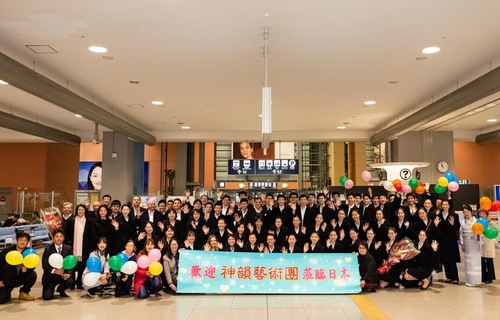 After completing performances in Sacramento, California, the Shen Yun World Company flew to Japan for the Asia Tour that began on January 16. Local fans welcomed the company members at the Kansai International Airport with flowers and balloons. 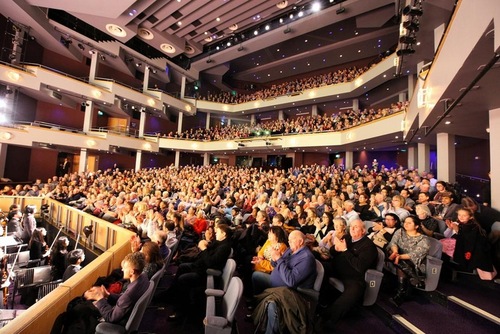 Shen Yun International Company's curtain call at the New Victoria Theatre in Woking, United Kingdom, on January 9, 2019. The company performed three shows in Woking and four shows in Birmingham from January 8 through January 13, 2019. Tickets for all seven performances were sold out before the performances. 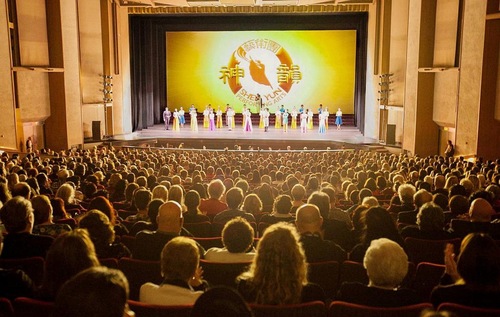 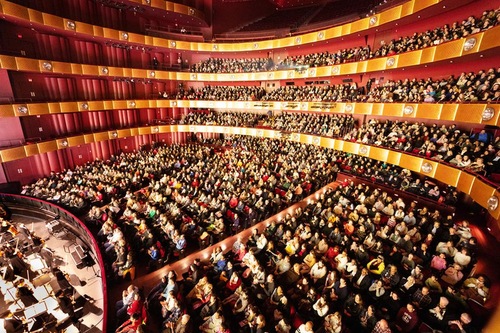 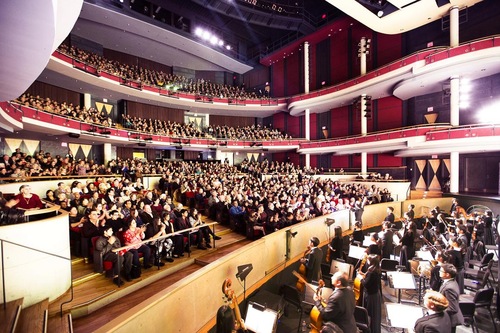 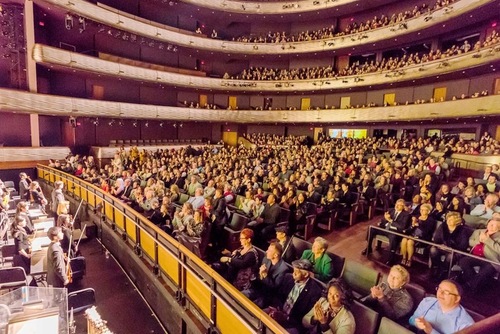 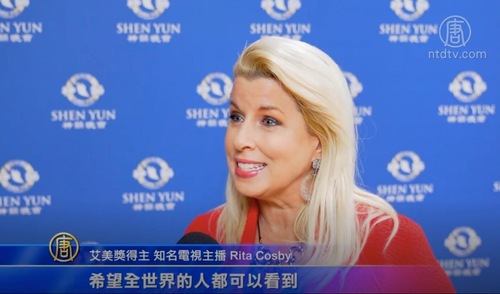 Rita Cosby, award-winning television journalist, at the Shen Yun performance at the Lincoln Center in New York City on January 10, 2019.

“I thought it was so beautiful and so inspiring... I think the world should come out and see this performance. 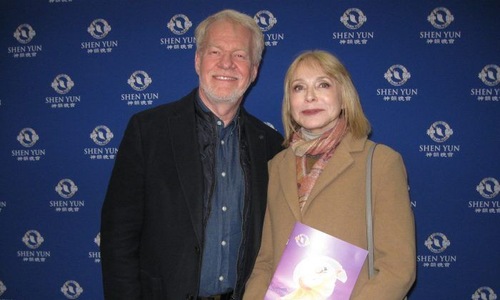 Leif Bristow, film and TV producer, and wife Agnes Bristow, writer and producer, at the Shen Yun performance in Mississauga, Canada, on January 12, 2019.

“I loved this performance. It was quite exceptional,” said Leif Bristow, a film and TV producer.

“I just watch it and I kind of marvel... It’s just so beautiful and it’s so graceful. It is a lot of fun to watch.

“To be able to expose people to the depth of that history of dance and culture is a wonderful way to bridge cultures. I think in that regard it’s really wonderful,” he said.

“The show was magnificent... It was humorous. It was visually beautiful. The choreography is magnificent,” said his wife Agnes Bristow, a writer and producer.

“It’s very rich and everything you can imagine. The music is so beautiful and when I’m sitting in the audience, I feel like I’m transported somewhere else.

“When I leave the show I feel like I’m floating out, because you just feel so—like all of the worries of the world have been taken off your shoulders and you feel like you are in a better place,” she said.

“So Controlled, So Disciplined” 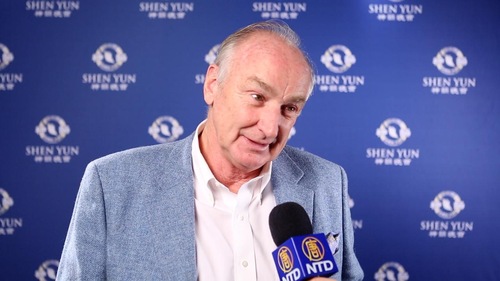 “I love the discipline, I love the athleticism, I love the control and the whole presentation with the backdrop... Just outstanding,” said Alan Pascoe, MBE, the chairman of Fast Track Events Ltd. and a former Olympics medalist.

“I have been involved in the gymnastics world, and I know how difficult it is, to have the position and have everybody move in the same way at exactly the same time. And that was the immediate impact, was that they were just so controlled, so disciplined, so together. Just marvelous,” Mr. Pascoe said. 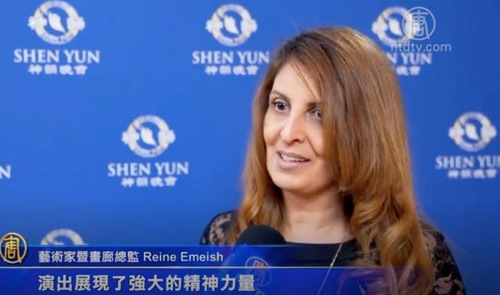 “Very magnificent... This was more a wholesome thing and I felt really empowered by the spirituality that’s in the performance,” said Reine Emeish, the Executive Director at Demouzy Contemporary Inc.

“There is deep metaphors over there, which I sensed and I felt, with the colors and all the symbolism there.

“Faith manifest itself in arts, so that is extremely meaningful. We all need that,” 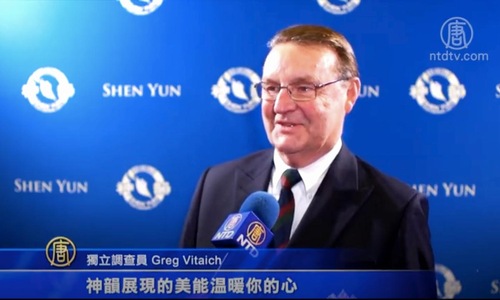 “The beauty with which it was portrayed, it just warms your heart,” said Greg Vitaich, a private investigator.

“It is the divinity... we are all God’s children.”

“You are the force that will drive it forward from without or within. It will happen,” said Mr. Vitaich.

“Shaanxi Couple Imprisoned for Upholding Faith That Returned Them to Health”