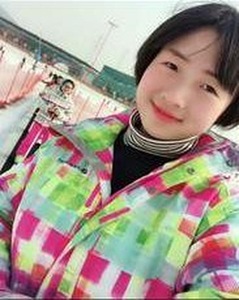 “Cultivating Diligently in the Fa-Rectification Period”