(Minghui.org) A young boy in Qingdao City was finally reunited with his mother four days before the 2018 Chinese New Year. He was visiting his grandparents on January 11, 2016 when police came to arrest his mother, and he hadn’t seen her for two years.

Ms. Qin Lili was targeted because she refuses to renounce Falun Gong, a spiritual discipline being persecuted by the Chinese communist regime. She was tried on July 20, 2016 and sentenced to three years in prison three months later. 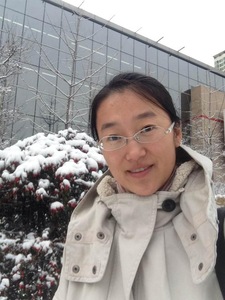 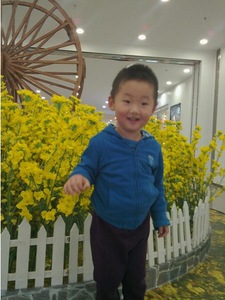 Ms. Qin filed an appeal, and the local higher court returned her case to the trial court, which didn’t take any action until early 2018.

The lower court ruled to release Ms. Qin, and she returned home on February 12, 2018.

Related Report: Mother of 2-Year-Old Sentenced to Prison for Her Faith, Family Calls for Unconditional Release

“Shandong Woman Dies after Months of Harassment by Police”