Beijing Businessman Released After Procuratorate Withdrew Indictment against His Faith

(Minghui.org) A court in Shenzhen recently approved the procuratorate's request to withdraw its indictment against a Beijing businessman arrested for talking to a taxi driver about his faith. 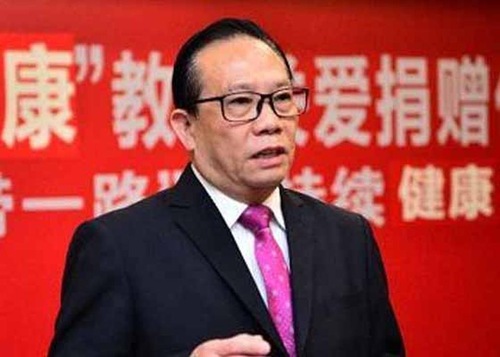 Mr. Yang Guanren, the regional president of a company based in Beijing, was arrested on May 15, 2017, while on a business trip to Shenzhen. He was talking to the taxi driver about Falun Gong when the driver drove him straight to Yuehai Police Station.

It was reported that Mr. Yang has lost nearly 15 lbs and often had blood in his stool while incarcerated in the detention center. Both of his legs are badly swollen, and his insteps have bled and oozed pus.

Previous reports:Business Executive Tried for His Faith in Falun Gong