December 28, 2018 |   By a Minghui correspondent in Guangdong Province, China

(Minghui.org) The motion to reconsider the prison sentence against a Falun Gong practitioner was registered with Maoming City Intermediate Court on December 5, 2018. The presiding judge has been refusing to discuss the case with the defense lawyer. 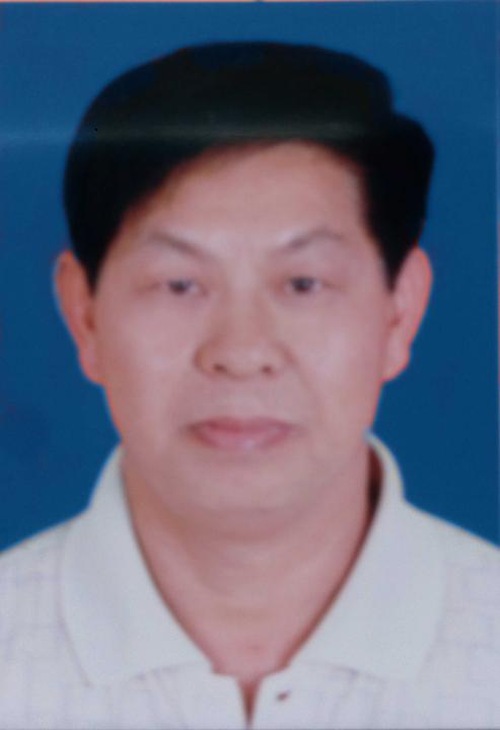 Mr. Liang Yuansheng, 62, fought in the Sino-Vietnamese War in the 1970s. During that time, he developed severe stomach problems and became a heavy smoker. He suffered for more than two decades until March 1999 when he discovered Falun Gong, which he credits for returning him to health and helping him quit smoking.

Mr. Liang was arrested on September 19, 2017 for practicing Falun Gong and tried by Maonan District Court on May 29, 2018. Soon after he was sentenced to 21 months on July 20, his lawyer filed an appeal on his behalf to Maoming City Intermediate Court.

The intermediate court upheld Mr. Liang's sentence at a hearing on October 29. The session lasted less than 15 minutes. Judge Zhou Wenhui admitted to the lawyer that he didn't have sufficient evidence to support his ruling, but he had to follow orders from higher-ups to uphold the prison sentence.

Mr. Liang hired a new lawyer to file a motion to consider his case, which was registered with Maoming City Intermediate Court on December 5. The lawyer visited judge Li Jie on December 18 to inquire about the case. Li replied, “I've been extremely busy. There is a six-month window to process a motion request. What's there for you to worry about?”

Mr. Liang's family is concerned that the judge's refusal to provide updates on the case may hinder the lawyer from preparing legal arguments in a timely manner.