(Minghui.org) An art teacher sentenced to prison for his faith was subjected to intense torture during three years of incarceration. He survived to tell his story. 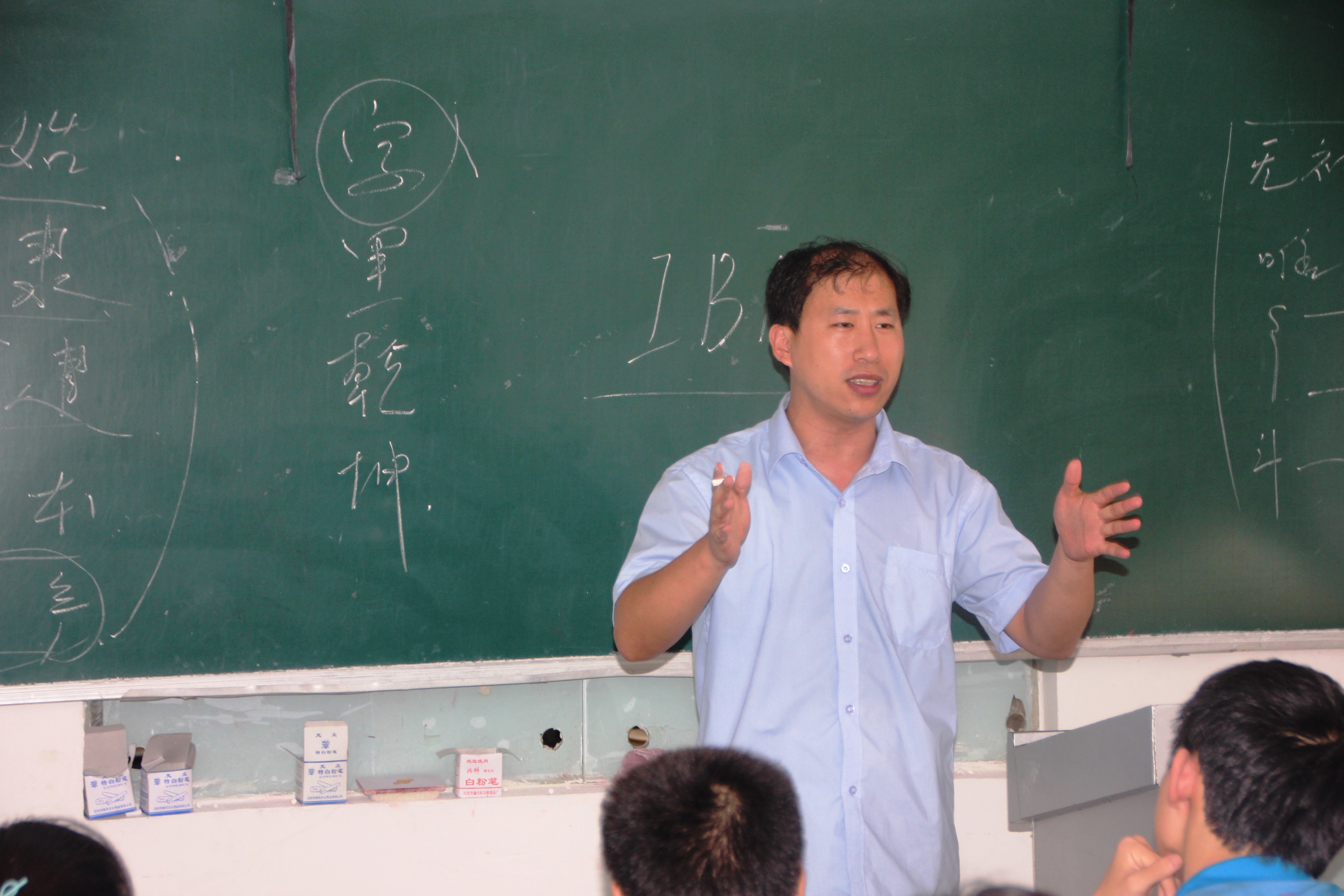 Mr. Dong Zhiyu taught at the Xiongshi Modern Fine Art Design School in Shenyang City before his imprisonment. On October 24, 2013, officers from the Huanggu Police Station charged into the school and unlawfully arrested over 20 teachers and students, including Mr. Dong, for their belief in the principles of Truthfulness-Compassion-Forbearance.

Mr. Dong was illegally put on trial in July 2014 and later sentenced to three years in prison. He was tortured with electric shocks, beatings, and solitary confinement.

In order to force Mr. Dong to “transform” by renouncing his spiritual belief, prison guard Wang Ce instructed prisoners Cheng Bo, Wang Fuli and Zhang Liguo to tie up Mr. Dong in a room on the afternoon of November 20, 2015. The room had no video monitoring system.

Guard Wang Ce shocked Mr. Dong's hands, head, and neck with two electric batons, while prisoner Cheng Bo grabbed the back of his ears and repeatedly struck his thighs with his knee. Mr. Dong was given no food, and was deprived of sleep.

The next day, prisoner Wang Fuli and another inmate continued to torture Mr. Dong. They stomped on his bare feet, slapped his face, and struck his thighs with their heels, then forced him to write statements renouncing Falun Gong and watch defamatory videos against the practice.

The ordeal went on for eight days and nights. Mr. Dong could not walk normally for two weeks after this abuse. Mr. Dong was placed under strict watch and was not allowed to talk to anyone.

His lawyer went to Benxi Prison twice to try to meet with Mr. Dong, but his requests were denied by the prison authorities.

Mr. Dong wrote a formal request to the prison authorities on March 14, 2016, in which he requested a meeting with his lawyer and recounted how he was tortured and forced to give up his belief. He also made a solemn statement: “Everything I have said or written against Dafa under torture is null and void. I will forever cultivate in Dafa.”

He reported to prison warden Pan in April 2016 about how Wang Ce and others tortured him but never received any reply from him.

He also put two complaints into the complaint box on April 15 and May 16 respectively and tried to see the inspectors, but he heard nothing from them.

Benxi Prison continued to unlawfully incarcerate Mr. Dong until October 23, 2016, when he was finally released.

“Belgium: Practitioners in Antwerp Expose the Persecution of Falun Gong”

“10 Arrested for Their Faith, 7 Still in Detention”