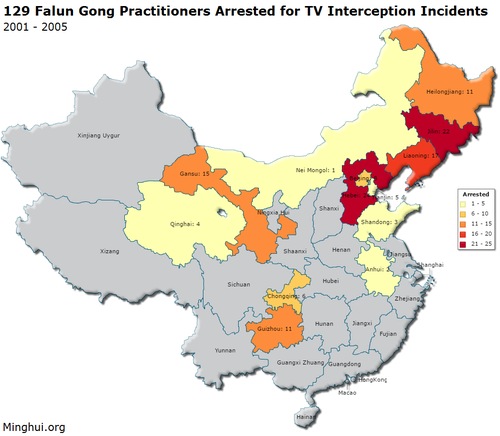 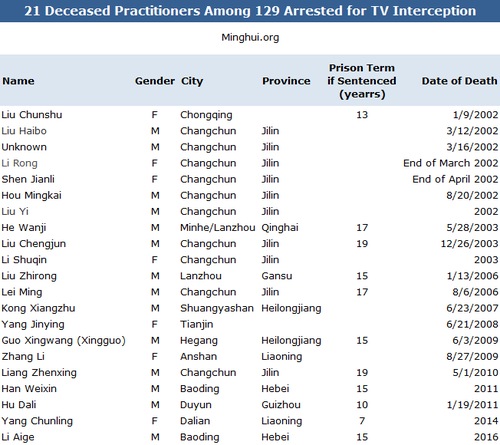 “Torture That Pushed Me to the Verge of Death Multiple Times”