Refusing to Give up Belief, Man Force-fed with Salt for a Month in Detention

(Minghui.org) A man from Shenyang was arrested on June 26, 2016, because he practiced Falun Gong, a spiritual discipline persecuted in China since 1999.

Mr. Li Hongwei was beaten in a police station, cuffed to a chair, and tied up in a painful position. He was transported to Hunnan District Detention Center the very next day and brutally force-fed.

After two months in detention, he was sentenced to four and half years in prison. Mr. Li is now in Benxi Prison. 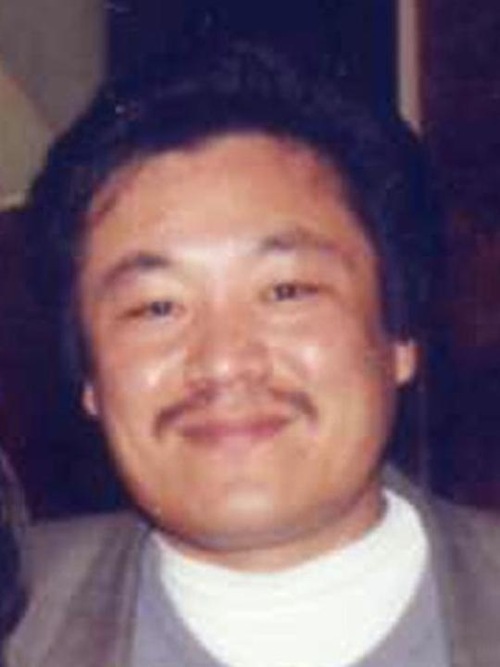 Three days after Mr. Li was taken to Hunnan Detention Center, he was tortured and injured so badly that the staff had to take him to the military General Hospital of Shenyang, where he was given intravenous injections. After he returned to the detention center, prisoners without medical training continued to give him the IVs while he was tied down to a chair.

Mr. Li went on a hunger strike to protest. The staff took him to Hunnan Central Hospital and force-fed him. He was cuffed to a bed while several staff members held him down and slapped him.

One time Mr. Li’s family witnessed one of the force-feeding sessions when they visited him in the hospital. From then on, the force-feeding was done in the detention center and became more brutal. The detainees held him down before a tube was inserted through his nose into his stomach. The inside of his nose and esophagus were badly irritated. He would leave a trail of blood stains as he was dragged back to his cell. He sometimes vomited blood all over in his cell afterward.

After a while, Mr. Li’s nose and throat were so swollen that it became impossible to force feed him. The staff had to take him back to the hospital, where he was cuffed and shackled. The captain continued to stomp on his face and chest regardless of his condition.

After 29 days of highly salted milk, Mr. Li suffered from severe constipation. His abdomen was hard to the touch and painful.

“Liaoning Man Imprisoned Again after More Than a Decade of Incarceration”