(Minghui.org) Internet media website The Speaker News reported on July 9 the latest update on the movement to sue Jiang Zeming that start in May. The number of such criminal complaints quickly increased to 35,000 by June and has now reached 60,000.

The lawsuits are being filed mostly by Falun Gong practitioners in China, but practitioners in 29 other nations have also sent in their complaints. The suits charge Jiang, who started the persecution of Falun Gong in 1999, with illegal detention, forced labor, torture, and murder.

More than 3,800 death have been confirmed by Minghui, all of them caused by torture during police custody. Because of information restrictions imposed by the Chinese Communist Party, the real number could be much higher.

Around the world, practitioners have been holding all kinds of activities to raise awareness of the suppression of Falun Gong in China. A rally recently took place outside the Chinese Consulate in New York to inform the pubic how severe the persecution has been over the past 16 years. 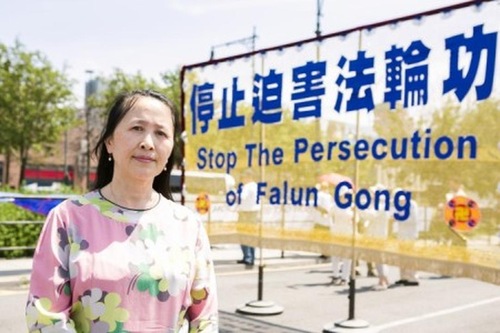