(Minghui.org) For more than four years the Concentric Patriotism Association (CPA) has been encouraging its members to assault and verbally abuse Falun Gong practitioners who have been raising awareness of the persecution in China in front of the Taipei 101 Building in Taipei. Taiwan's Supreme Court recently ordered the head of this pro-communist group to openly apologize to Falun Gong practitioners and to pay a fine of 200,000 NT dollars (~U.S.$6,450).

The open apology was issued on April 25, 2015, by Zhou Qingjun, the head of the CPA, to the Taiwan Falun Dafa Association and its former president, economics professor Chang Ching-Hsi. The apology was published in two major Taiwan newspapers, China Times and United Daily News.

According to professor Chang, for years Falun Gong practitioners in Taiwan have been exercising their legal rights to freedom of speech by peacefully protesting the 16-year persecution of the practice in China. Over the past few years however, members of the CPA have frequently assaulted, humiliated, and slandered Falun Gong practitioners there in public. 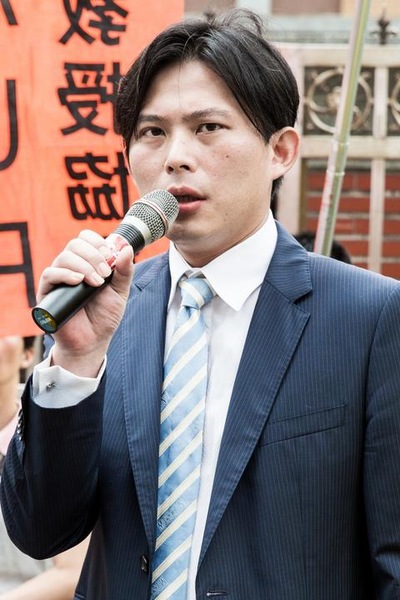 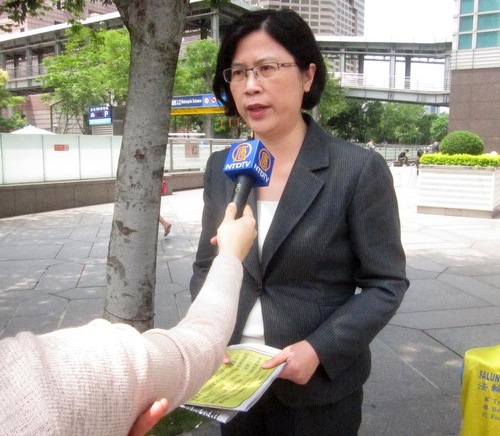 Teresa Chu, spokesperson for the Falun Gong Human Rights Lawyers Working Group, believes that this incident highlights the difference in how spiritual practices are viewed in Taiwan versus mainland China.

Ms. Chu stressed that Falun Gong practitioners and lawyers will do what they can to protect their basic human rights and freedom of belief.

“We sincerely hope that the pro-communist media, groups, and individuals will not continue to violate the law.” 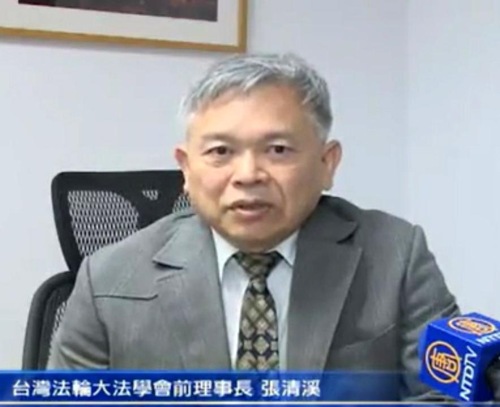 “Freedom of belief does not include verbal abuse, vilifying others, or preventing others from having their own belief,” said Professor Chang. “The court's ordering the CPA to delete their slanderous statements online, pay a fine and give an open apology clearly shows society what freedom of speech and freedom of belief really are.” 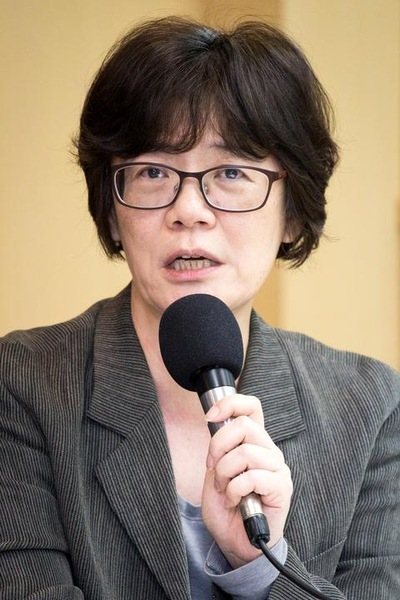 “The court order gives the pro-communist members a clear warning to stop smearing Falun Gong,” said Chou Mei-Li, president of Taiwan Friends of Tibet. For those who choose to violate the law, Chou said, “This ruling tells them that they will quickly be held accountable.”