(Minghui.org) Falun Gong practitioner Ms. Niu Guifeng is currently being held in the No. 2 Ward of Liaoning Province Women's Prison. Her family recently went to visit her and were told that they will not be able to see her in the future if she continued to refuse to write a monthly “thought report.”

Ms. Niu is forced to do slave labor every day, even though her arm was injured by the police and still gives her pain, and both of her legs are swollen. 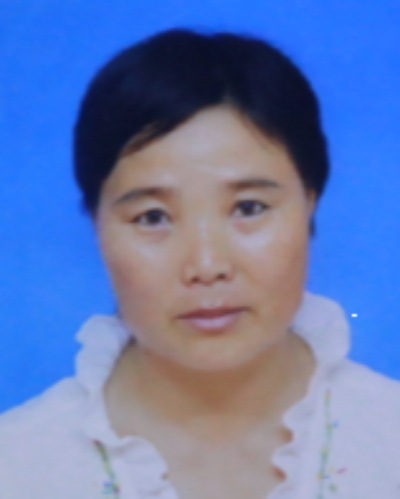 Ms. Niu was arrested by officers from the Xinchengzi Street Police Station on July 19, 2012.

She was tried by the Shenbei New District Court on the morning of January 17, 2013. During the trial, Ms. Niu said that in September 2012 the police had taken her to a room, pulled down the blinds, covered her mouth, and beat her to extract a confession.

Ms. Niu was sentenced to three years in prison on February 27, 2013. Neither her lawyers nor her family were informed of her sentence.

The two Beijing lawyers representing Ms. Nui stated that practicing Falun Gong was protected by China's constitution, and the persecution was actually breaking the law.

After many attempts to visit her, Ms. Niu's family was finally able to see her on January 20, 2014. She was very weak, her hair had turned white, and she couldn't lift her arm that was injured when she was beaten in the Xinchengzijie Police Station. Her vision was also blurry and she now needed reading glasses.

The family was only allowed to visit for 10 minutes, and their conversation was monitored. Ms. Niu cried when she saw them and mentioned that she wasn't eating well and to not ask her anything about the forced labor.

“Chinese People Eager to Quit the CCP Outside an Asian Supermarket in Troy, Michigan”