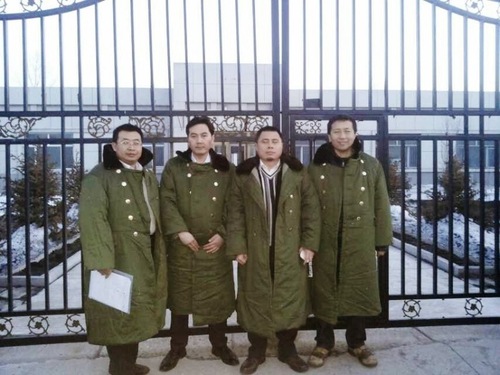 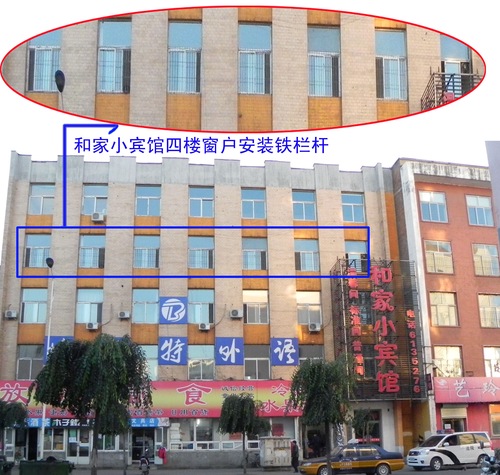 “Podcast (Persecution): "The April 25 Appeal and the CCP's Plot to Persecute Falun Gong"”