(Minghui.org) “He is a one-in-a-million teacher, a man of integrity and honesty,” a senior school official said about one of his teachers.

That teacher has been held in a detention center for over five months while a prosecutor builds a case against him. 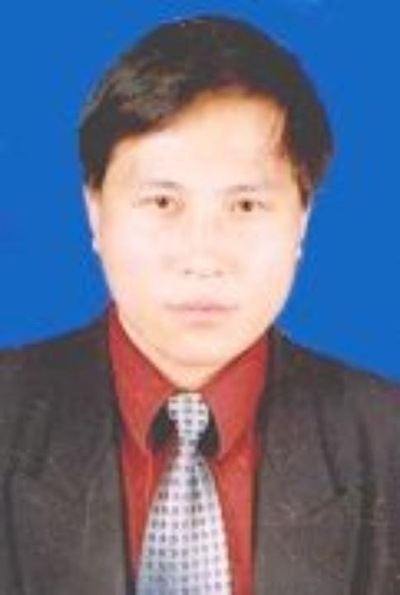 He started practicing Falun Gong in late 2001, at the height of the Chinese Communist Party's persecution of the peaceful self-cultivation system. 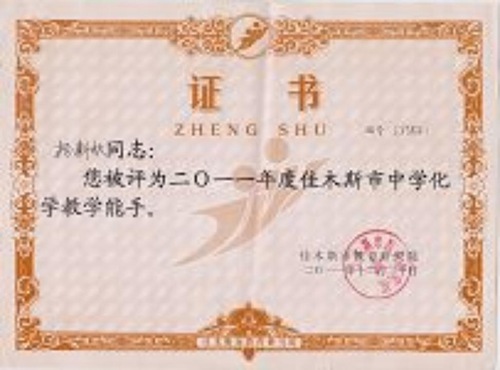 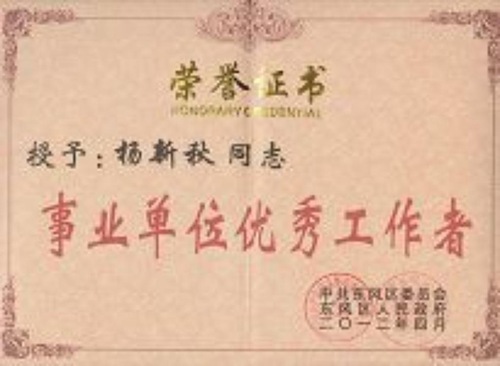 The CCP, however, sees him only as a target for persecution.

Police arrested him and ransacked his home for two hours on June 19. Mr. Yang is being detained at the Jiamusi Detention Center.

Yang Haitao (杨海涛), head of the Domestic Security Section of the Dongfeng Police Department, is one of the officers handling this case.