(Clearwisdom.net) Ms. Lin Xiumei and Mr. Pan Shunyu were illegally arrested in the afternoon of August 3, 2010, by police officers Wang Shubo (female), Li Jianfei, Liu Kunpeng, and Zhang Hengquan, who broke into their home. The couple's three-year-old son was left behind unattended.

The arrest was carried out per orders of Yang Qingbing, the chief of the Suihua City Police Department.

Officers ransacked the family's home at the time of arrest, confiscating personal belongings worth over 60,000 yuan and the house keys. The authorities have refused to return the confiscated keys. 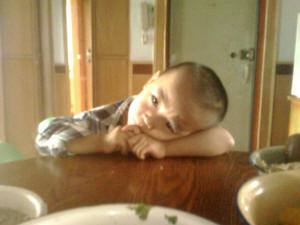 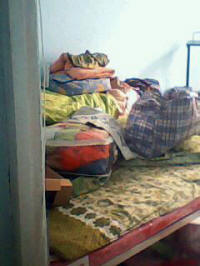 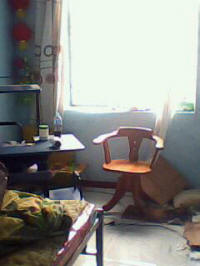 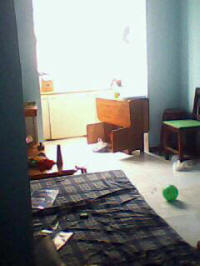 Ms. Lin Xiumei was a computer operator at a management station of the Department of Transportation, in Qing'an County. She started practicing Falun Gong in 1998.

Shortly after the CCP began to persecute Falun Gong in July 1999, Ms. Lin was arrested, put under surveillance, and fined. Her home was also ransacked, and she was fired from her job due to her belief in Falun Gong.

On September 19, 2001, the Qing'an County Police Department arrested her again and sentenced her to forced labor at the Qiqihar City's Shuanghe Forced Labor Camp, where she was subjected to torture for two years.

On May 11, 2004, policemen from Qing'an Police Department attempted to arrest her again, but Ms. Lin left town to evade the arrest. When she later returned home, the Qing'an County Police Department and the Suihua City 610 Office stationed officers near her home to surveillance her daily activities.

“Ms. Yu Suzhi Recounts Her Experience of Repeated Persecution Over the Years and the Recent Arrest and Mistreatment of Her Husband”