(Clearwisdom.net) On January 6, we ran into Dr. Gong, a physicist from Shanghai, at the fourth show of the Chinese New Year Spectacular in Philadelphia. Dr. Gong is a "picky" art fan, but tonight he highly praised the show and said the Divine Performing Arts really deserves its good reputation. 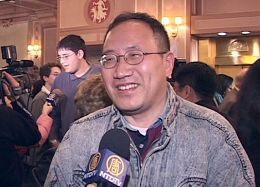 Dr. Gong said, "Before I came here, I read the news of the show, which said that the show was world class, top level and "splendid." I doubted it, so I came to see for myself. Now, I feel that what the newspapers said about the show was all true. The show was really touching and brought the audience to a wonderful place." Dr. Gong said, "I have been a fan of the arts since I was young. I learned violin and other instruments. To be honest, I am very picky about the arts. But tonight, I was satisfied and really enjoyed the show."

Dr. Gong commented on the orchestra, "I play several instruments myself. Tonight, I felt that their performances were really an enjoyment."

Dr. Gong said, "The whole show is very valuable. I was very touched by the dance which showed Falun Gong practitioners' suffering. It touched me to tears. It has high artistic and spiritual values." Dr. Gong said he would come to the show again next year and tell his friends that the show is worth seeing. 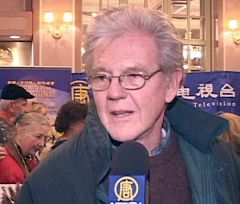 Mr. Walter Norris, a salesman, said the whole show was fabulous, and the dancers were like flowers dancing around. 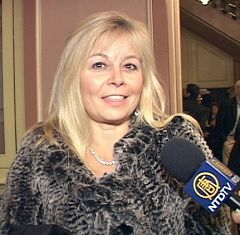 Debbie Teitelman, a nurse, said, "The dancing was incredibly professional. So mesmerizing. One was better than the other." 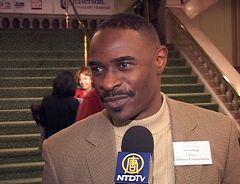 Steven Riggs, a manager in a large corporation, said, "I've seem quite some shows in my life, but I've never seen a show quite like this.Â  It's phenomenal!Â  Fabulous!" 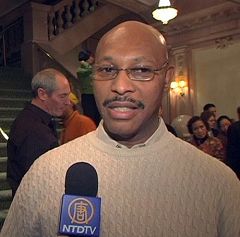 Mr. Ken Carter, a real estate broker, said it would be great if everyone followed the principles of truthfulness and compassion. 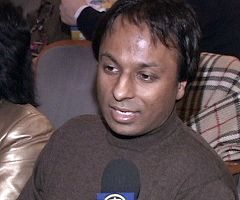 Mr. Harry Flora, an engineer, said, "The theme of the show was very good. I especially liked the dance about affecting the fate because I believe it.Â  We indeed should practice kindness."