(Minghui.org) On the evening when Mr. Zhang Yong returned home from serving three years for his faith in Falun Gong, the police harassed him and arrested his brother-in-law.

Mr. Zhang’s ordeal dated back to July 19, 2019, when he and his wife, Ms. Ma Ying, were both arrested for their shared faith in Falun Gong. While Ms. Ma was released on bail due to her health condition, Mr. Zhang was kept in custody and later sentenced to three years.

During Mr. Zhang’s imprisonment, he was subjected to brutal torture for upholding his faith, and Ms. Ma struggled to cope with the mental distress from frequent harassment and worry about him. Her health kept deteriorating and she passed away on April 26, 2021. She was 54. 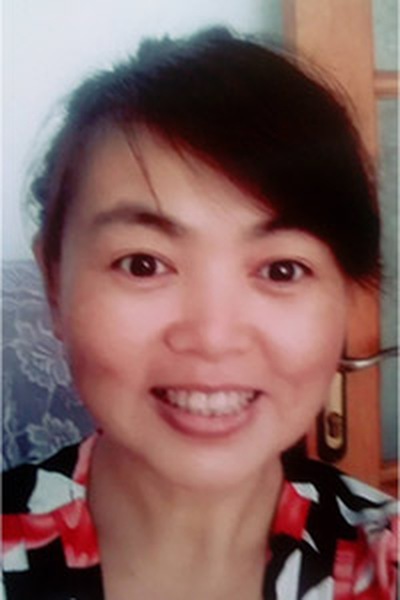 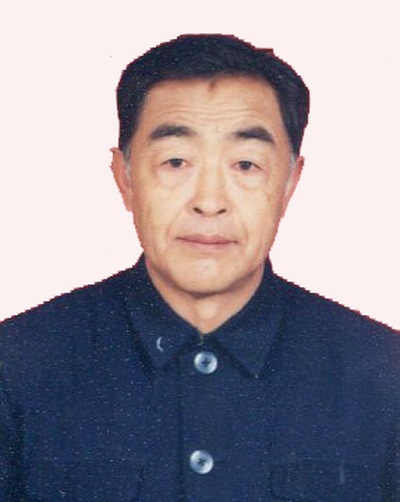 After Mr. Zhang’s prison term ended on July 19, 2022, his family took him to the home of Ms. Ma’s sister, Ms. Ma Jie. Only hours after he arrived, the police came at 9 p.m. and harassed the family. Ms. Ma, who also practices Falun Gong, managed to escape. The police arrested her husband Mr. Shao Jianwei and son instead. Their current situation is not clear at the time of writing.

“Cooperate as One Body and Advance Diligently Together”