(Minghui.org) May 13 this year marks the 30th anniversary of Falun Dafa’s public introduction and the 23rd World Falun Dafa Day. It is also the birthday of Master Li Hongzhi, founder of the practice.

China is home to 56 ethnic groups. Each one of them celebrates distinctive life and cultural styles. Altogether, they represent China’s rich cultural heritage and traditions. With Falun Dafa’s widespread in China, many people in these ethnic groups also took up the practice and assimilate its universal values of “Truthfulness-Compassion-Forbearance,” which transcends the barriers of culture, language, and geography.

On the special occasion of May 13, these ethnic practitioners sent in their greetings to celebrate World Falun Dafa Day and express their gratitude to Master Li for his compassionate salvation.

In this report, we present select greetings from practitioners of the following ethnicities, including Korean, Zhuang, Mongol, Tibetan, Miao, Tong, Qiang, Uyghur, Buyei, and Yi.

The well-wisher's hail from the following regions:

A group of ethnic Koreans in Yanji City, under the administration of Yanbian Korean Autonomous Prefecture in Jilin Province, wrote in their greetings that Master Li gave a lecture in Yanji on August 20, 1994, making Yanbin the only prefecture or city in China where Master had given lectures in person. The practitioners said that Master’s immense compassion and grace have brought boundless hope to ethnic Koreans. It is the greatest honor bestowed to ethnic Koreans. The World Falun Dafa Day on May 13 has also become the most important holiday for ethnic Koreans.

These practitioners also said dozens of ethnic Koreans in the region had lost their lives to the persecution of Falun Dafa. The other practitioners were not deterred by the brutal persecution and have been persistently clarifying the truth to local residents by producing and distributing various forms of Korean-language informational materials. Many people have thus come to see the illegality of the persecution and the greatness of Dafa. Their support for Dafa has in turn brought them blessings. Many people said, “Falun Dafa saved my life” or “Falun Dafa is good.” 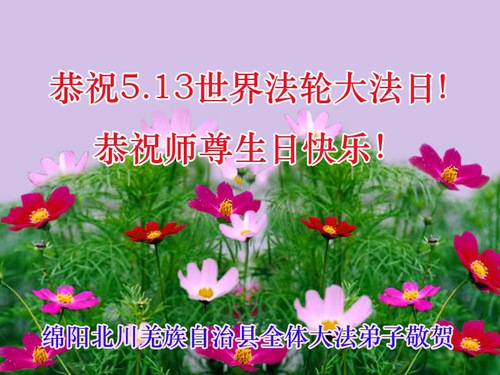 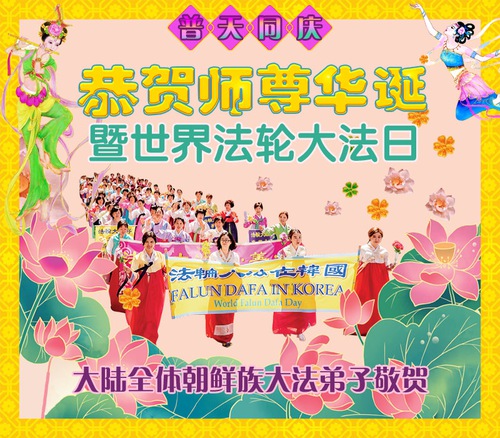 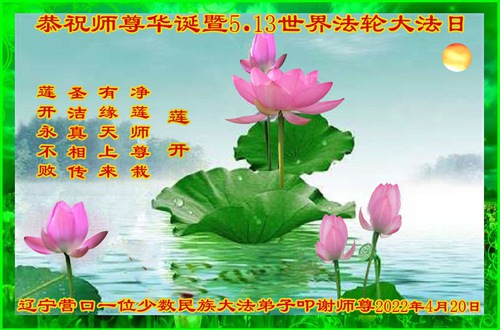 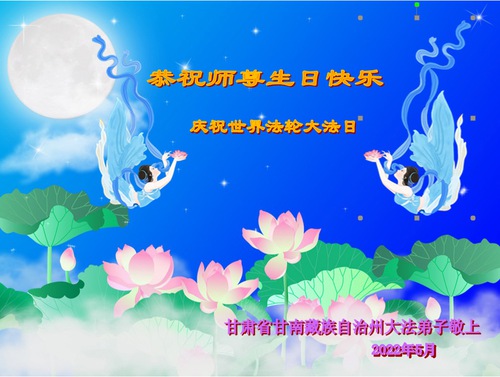 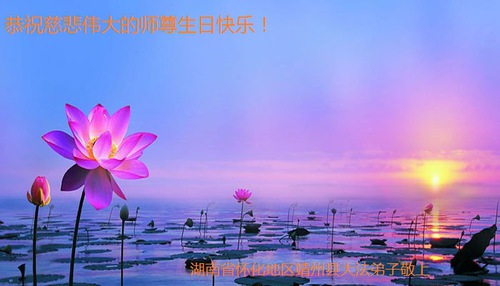 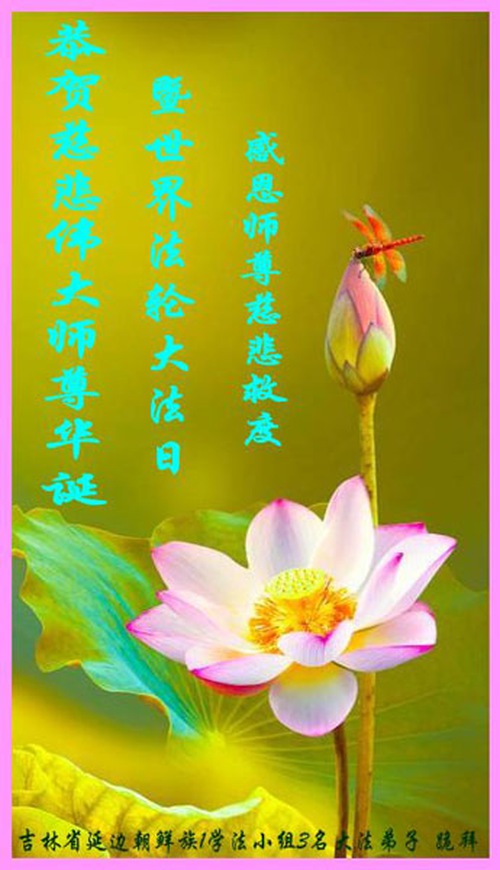 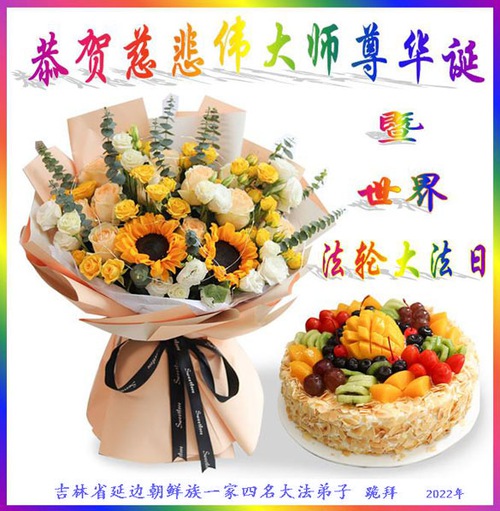 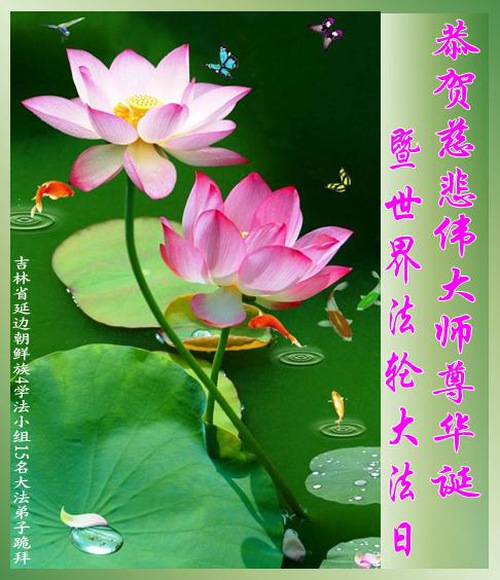 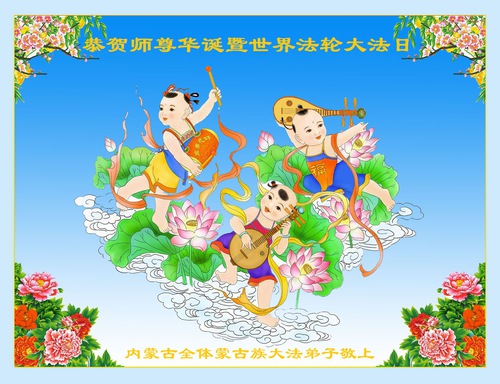 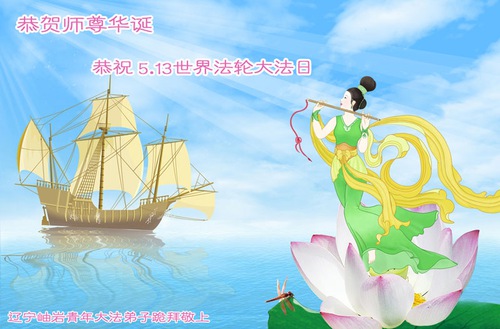 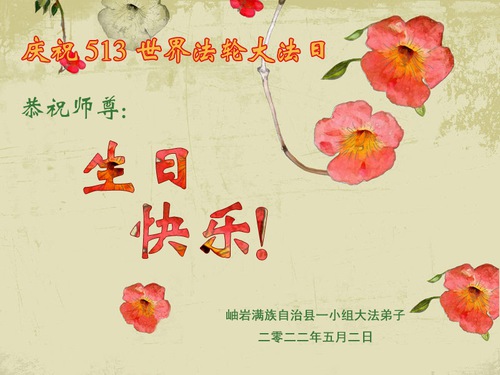 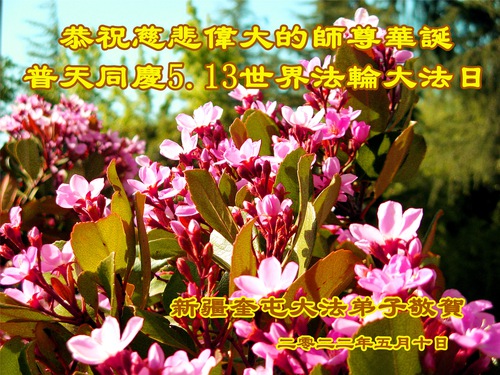 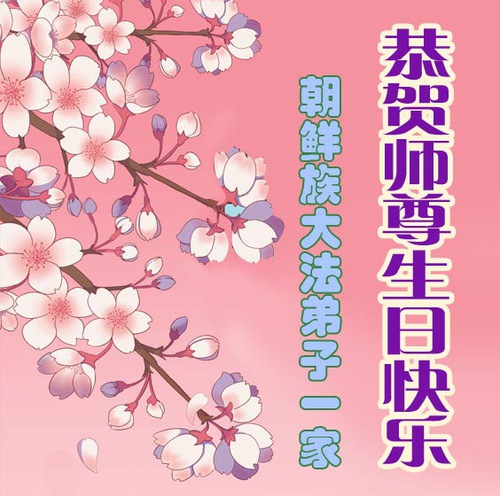 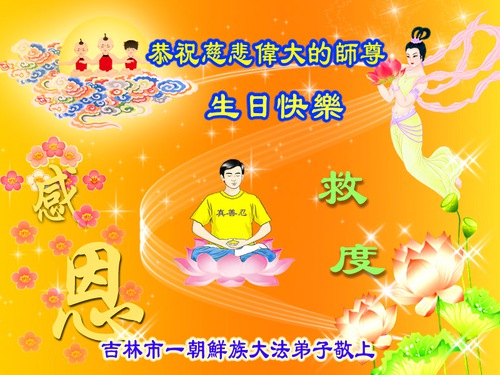 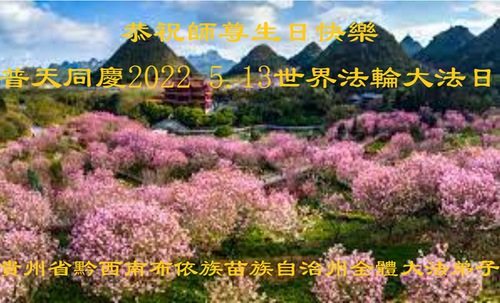 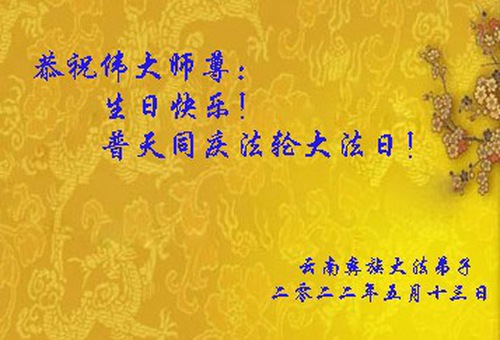 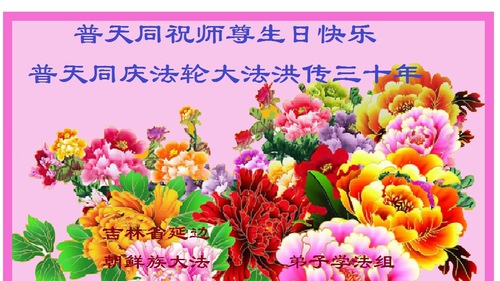 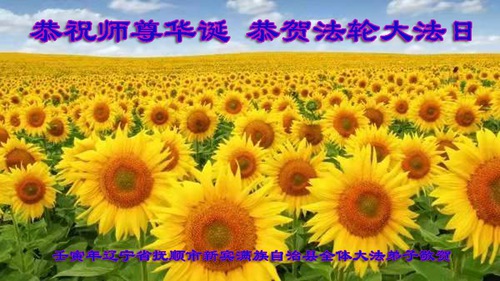 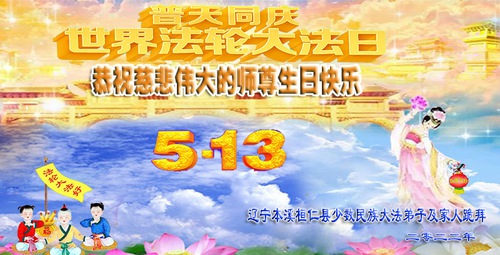 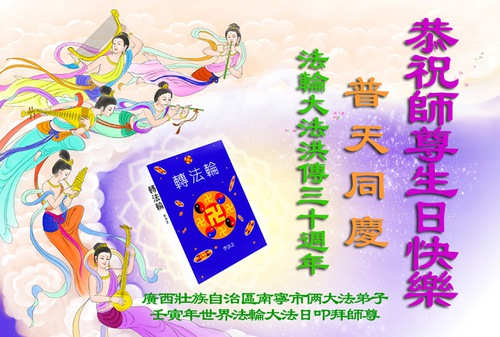 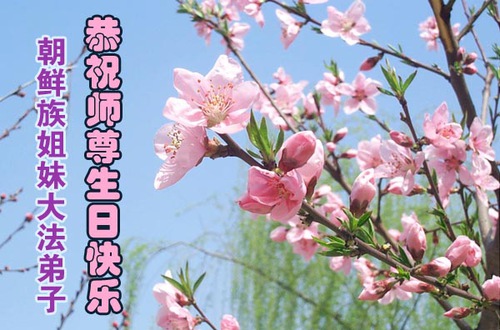 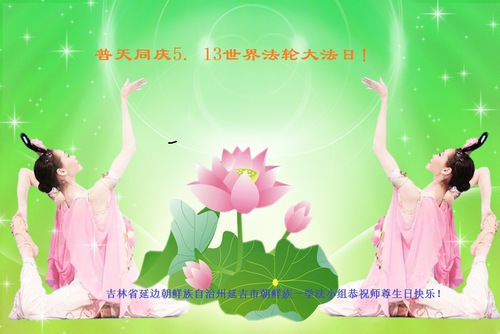