(Minghui.org) World Falun Dafa Day is on May 13, 2022, and is the 30th anniversary of Falun Dafa’s introduction to the world.

Local practitioners held parades and celebrations in London on May 7. Many elected officials sent congratulations. They expressed their recognition of Falun Dafa’s principles, Truthfulness-Compassion-Forbearance, and their support for practitioners’ efforts to strive for freedom of belief. They also expressed their strong concern about the Chinese Communist Party’s (CCP) organ harvesting from Falun Dafa practitioners in China.

Some Members of Parliament (MP) said they would continue to put pressure on the British government to help stop the persecution. They would not stand idly by and would not tolerate the CCP’s serious human rights violations.

MP Ian Murray stated in his message, “Sorry I can’t be with you in person today. Throughout my time as the Member of Parliament for Edinburgh South, a dedicated group of campaigners in my constituency has kept me updated on the persecution of Falun Gong practitioners in China. Decades on from the beginning of this intolerable practice, it is unacceptable that it is still allowed to take place.”

“The persecution of any groups, in China, and across the world, is unacceptable, and the Chinese Government should be held accountable. The recent exposure of the treatment of the Uyghur people is more evidence that their actions are against all international law and norms.

“Furthermore, the international community should come together with one voice to oppose the persecution of Falun Gong and to stand united against all forms of racism and inequality. The values of Falun Gong preach truthfulness, compassion, and tolerance. Couldn’t we be doing with a bit more of those values in public life at the moment?” 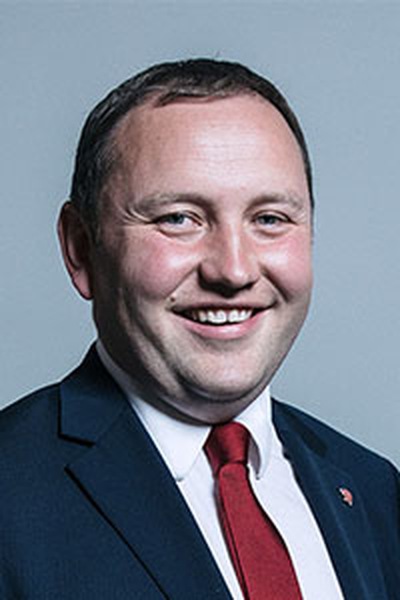 MP Cat Smith stated in her message, “Thank you very much for contacting me regarding Falun Dafa practitioners and the abhorrent treatment of them by the Chinese Government.

“I condemn these actions in the strongest possible terms and am supportive of all legislation that demonstrates that the UK stands up for and cherishes human rights in the face of such oppression.”

“Freedom of religion and freedom of belief is one of the fundamental and inalienable human rights each person deserves. It is one of the great tragedies of our time of systemic and violent oppression of people simply because of their religious choices that continue around the world.

“Falun Dafa practitioners have my full solidarity and I remain hopeful that spirited campaigning and commitment to core principles of dignity and kindness as well as meaningful government action, can bring about a prosperous future for them. It is right then that we gather today, in raising awareness of religious persecution and intolerance sweeping across China and that we champion dignity and justice in its place.” 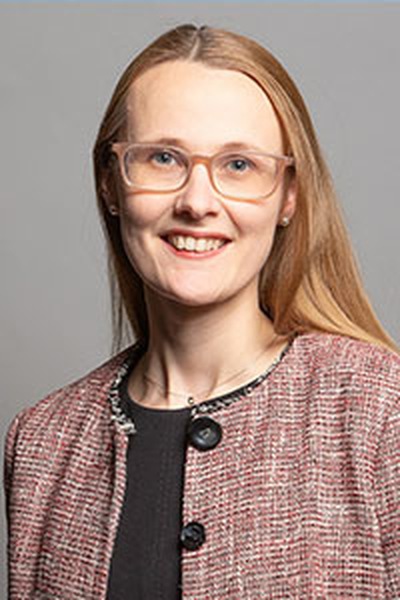 MP Feryal Clark stated in her letter, “I remain deeply concerned about the persecution of people on the grounds of their religion or belief in China, be it Uighur Muslims in Xinjiang, Christians, Buddhists, or Falun Gong practitioners. The freedom to practice, change or share one’s faith or belief without discrimination or violent opposition is a human right that all people should enjoy.

“As I have set out previously, I am aware of the incredibly disturbing allegations that have been reported over several years about human organ harvesting in China. I also understand that minority and religious groups, including Falun Gong practitioners, may be specifically targeted.

“In late 2014, Chinese authorities announced that the country would stop the practice of harvesting organs from executed prisoners. The implementation of this policy would be an important step. However, I know that recent reports have said that the practice continues, including the judgment of the China Tribunal initiated by the International Coalition to End Transplant Abuse in China (ETAC). Indeed, the China Tribunal concluded that forced organ harvesting has been committed for years throughout China on a significant scale, with Falun Gong practitioners and the Uighurs being the main victims.

“I can assure you that I will continue to press the UK Government to send a clear message that we will not stand by and we will not tolerate such gross abuses of human rights.” 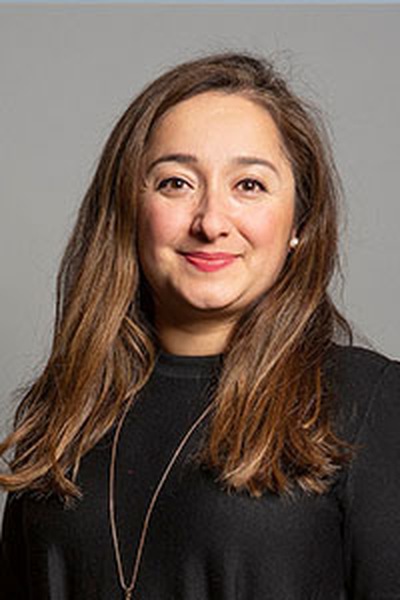 MP Rt Hon Mark Pritchard stated in his letter, “I remain deeply concerned about the ongoing persecution of Falun Gong practitioners in China. The mistreatment of Falun Gong practitioners is one of many reasons why China is one of 31 human rights priority countries for the UK, and why the UK continues to raise concerns at the UN about the Chinese Government's behavior towards religious minorities.

“You mentioned illegal organ transplants. Ministers at the Foreign, Commonwealth and Development Office have carefully considered the report produced by the “China Tribunal” initiated by the International Coalition to End Transplant Abuse in China (ETAC). The UK’s position remains that, if true, the practice of systematic, state-sponsored organ harvesting would constitute a serious violation of human rights. 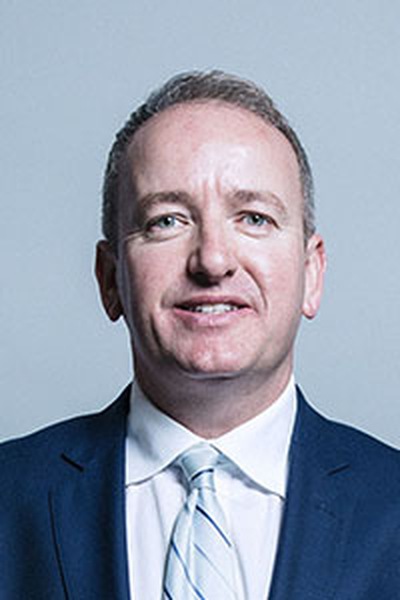 Baroness Caroline Cox stated in her message, “I have great admiration for your commitment to Truthfulness, Compassion, and Forbearance and for the help you have provided for so many people.

“I am also deeply disturbed by the suffering inflicted on so many - including profoundly shocking reports of imprisonment, torture, electric shocks, and organ harvesting.” 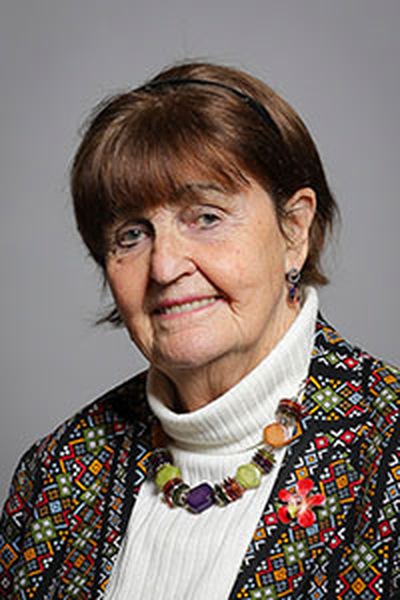 Baroness Ruth Lister of Burtersett stated in her message, “Please pass on my good wishes to the rally – Truthfulness, Compassion and Tolerance are values well worth working for not least in politics. So I wish all at the rally well in your work.” 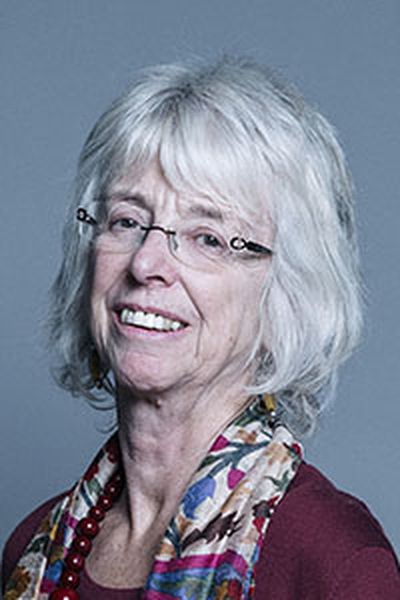 Baroness Janet Fookes stated in her message, “I am sorry that I cannot be with you in person but I send my good wishes for a very successful rally. The principles for which Falun Dafa stands – Truthfulness, Compassion, and Tolerance – are of fundamental importance for all civilized societies and are eminently worth celebrating. I just wish that many more societies and nations would follow these precepts in practice.” 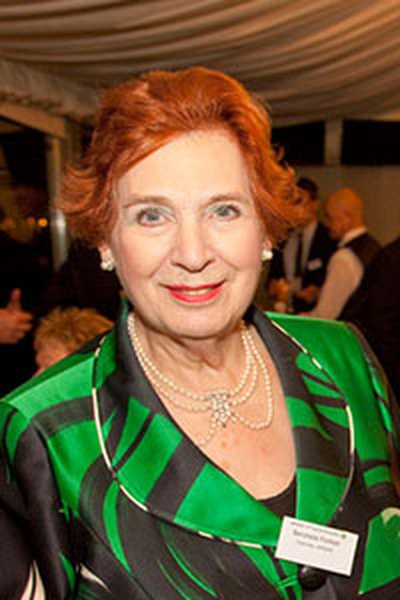 Lord Hylton stated, “My message is: Freedom of religion and belief has seldom been more needed than today when peace is threatened in so many parts of the world. I pray that more people will respect your values and put them into practice.” 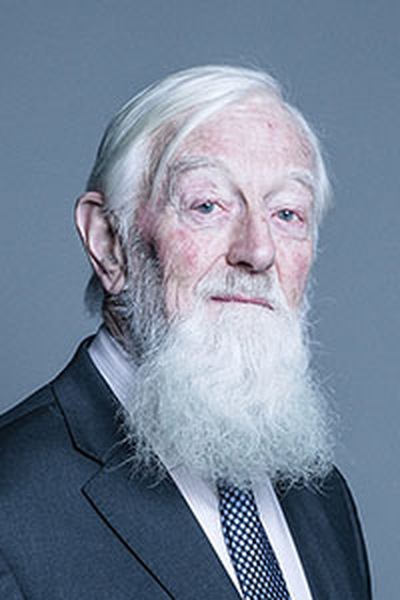 David Walker, Bishop of Manchester stated, “I wholeheartedly concur with my episcopal colleague, the Bishop of St Alban's who said: ‘The continued tragic persecution of Falun Gong members along with other religious minorities across China is a situation of the deepest regret.’ Religious freedom is a human right deserving of universal respect. The Chinese Communist Party’s practice of faith-based oppression ought to be collectively condemned in the strongest terms by those nations who profess and abide by the doctrine of human rights.” 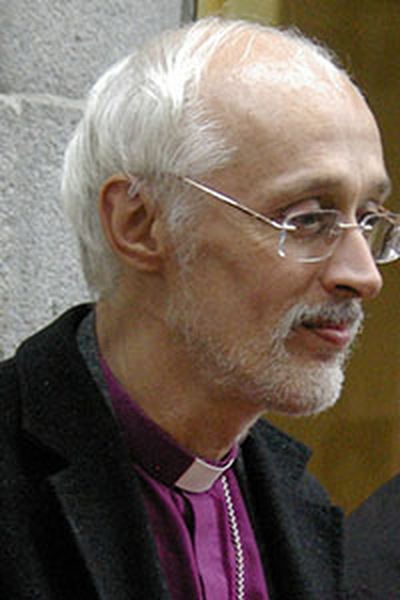 The assistant of MP Marie Rimmer stated, “I am afraid that Marie is unfortunately out of the country on the 7th of May and so is unable to attend in person. She has asked me to pass on her well wishes and hopes it goes smoothly. She further asked me to convey that she will continue to fight against organ harvesting in China, especially of the Falun Gong. It is a cause that she will never give up on.” 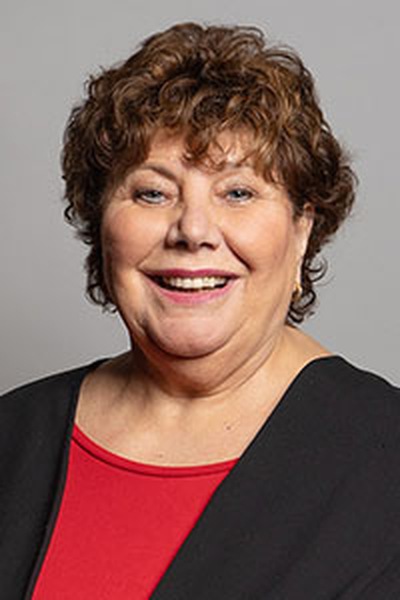 MP Dr. Matthew Offord stated, “The persecution of Falun Gong practitioners in China is something that I have been aware of for many years and I know that the UK Government shares my deep concerns. Their treatment is one of many reasons that China is one of 31 human rights priority countries for the UK.

“Reports of systematic forced organ harvesting are particularly distressing, and I will continue to work with my colleagues in the UK Parliament to press the Government to review the findings of the International Coalition to End Transplant Abuse in China report.” 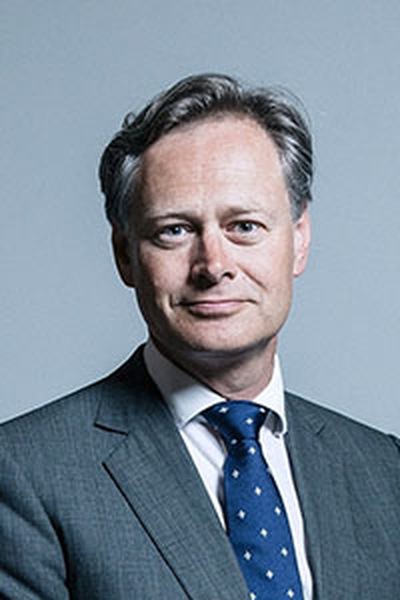 Mr. Benedict Rogers, Vice-Chair of the Human Rights Committee of the UK Conservative Party, stated, “Whatever our religious, spiritual or political beliefs, we are united in our humanity.

“For many years, as I have campaigned and advocated for dissidents in China, persecuted Christians in China, the Uyghurs, Tibetans, people of Hong Kong, and those throughout China who face persecution, I have always stood with Falun Gong practitioners and against the barbaric crime against humanity of forced organ harvesting.

“The regime in Beijing must be held accountable. Justice must be done. Truth must be told. And accountability must be achieved.

“I stand with you. I fight for you. I will never leave you.

“I can’t join you today because I am finishing writing a book about you. That book will tell your story. And the story of all the peoples of China seeking justice. I hope it will shine a light and a call for action for you. And I hope it will contribute to bringing about change.” 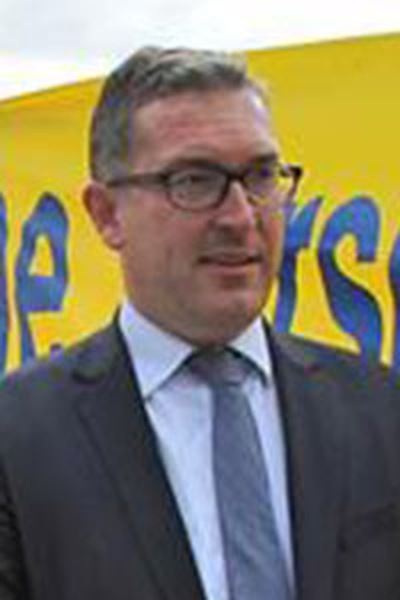 Lan Guoyu, President of the European Taiwan Women’s Association and a member of the Overseas Chinese Affairs Advisory Committee of the Republic of China, stated in the letter: “I am from Taiwan and came to the UK after receiving a university education in Taiwan. I have lived in the UK for more than 40 years.

“I have been in contact with Falun Gong for more than 20 years in London. For Falun Gong to become popular in the UK, the process of growth is clearly visible.

“Falun Gong is not only popular in Chinese society, but also highly valued in Western society. Its contribution is extraordinary. This is the 30th anniversary of Falun Dafa’s introduction to the world. I express my personal appreciation and congratulations. I wish that Falun Dafa will be spread and practiced in the world for millions of years.”

In addition, the dignitaries who sent messages to mark World Falun Dafa Day included Rt Hon Lord John Kilclooney of Northern Ireland and Cllr. Sharon Holder, MP for Fulham, London. They all expressed their support and congratulations to practitioners gathering in their letters. 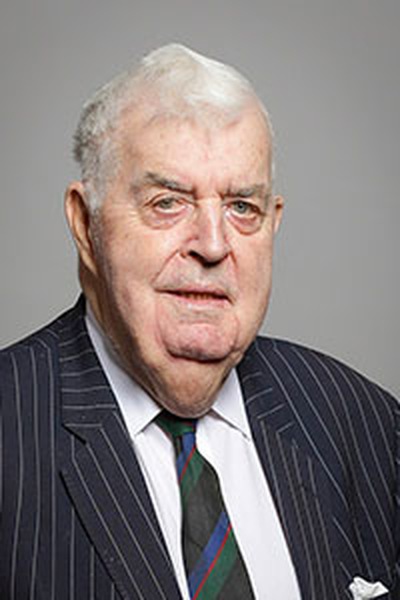 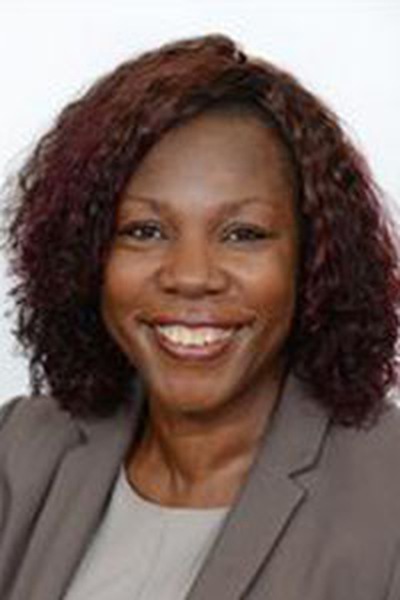