(Minghui.org) Since April 11, 2022, at least nine Falun Gong practitioners in Qiqihar City, Heilongjiang Province have been arrested for their faith. While all have been released on bail at the time of writing, the police are planning to submit their cases to the prosecutor and seek prison sentences against them.

In early 2022, the Qiqihar City Police Department held a meeting attended by all local police forces in seven districts and nine counties to ramp up arrests of Falun Gong practitioners.

Chen Dong, the deputy mayor of Qiqihar and head of the Qiqihar City Police Department, ordered the police to follow, monitor and harass local practitioners, especially those who persisted in raising awareness about the persecution during the pandemic.

The operation gained support from Guo Xiaofeng, the head of the Qiqihar City Political and Legal Affairs Committee, an extra-judiciary agency overseeing the public security and judiciary branches and also orchestrating the persecution policy of Falun Gong.

After the communist regime imposed strict surveillance of local residents as pandemic prevention measures, the authorities also used the surveillance data to target Falun Gong practitioners who stepped out to talk to people about the persecution of their faith. 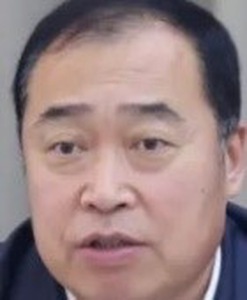 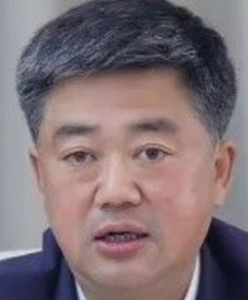 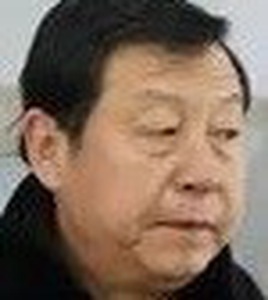 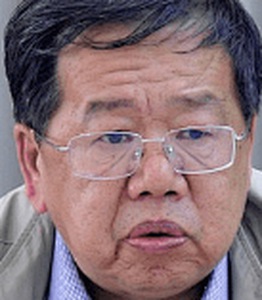 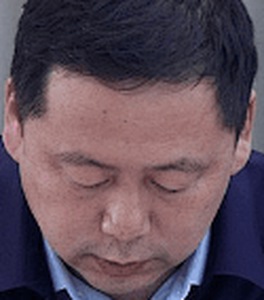 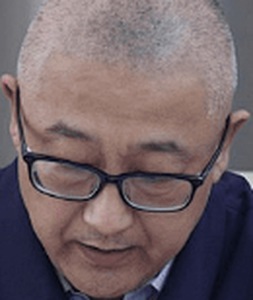 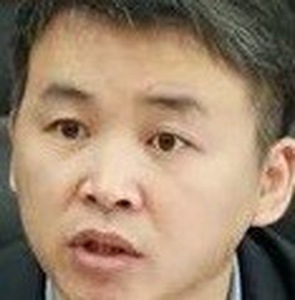 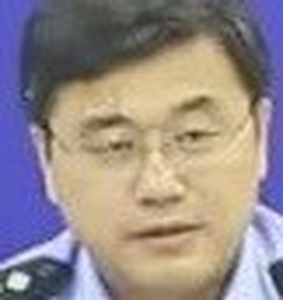 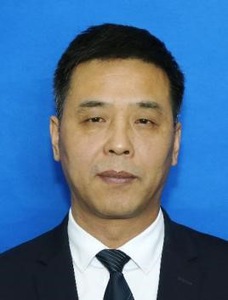