(Minghui.org) With the arrival of the 2022 Chinese New Year on February 1, Falun Dafa disciples in Fa-study groups across China sent in their best wishes to Master Li for a happy Chinese New Year.

A Fa-study group in Jizhou City, Tianjin, wrote in their greeting, “As mankind has progressed to this day through its long history, we feel extremely fortunate to have encountered Falun Dafa and become a Dafa particle chosen by Master. We know it is Master’s compassionate protection that has made it possible for us to have this unprecedented cultivation opportunity.”

A Fa-study group in Huaian City, Jiangsu Province, has been meeting for more than 20 years. The participants have been able to strive forward diligently together and help each other when needed. They also work hard to follow Master’s teachings to look within and remove their attachments.

Most of the 11 practitioners in a Fa-study group in Jilin City, Jilin Province, are veteran practitioners who have been practicing for at least 26 years. While they are busy doing the three things every day, they are able to keep things in order. They have experienced many miracles in their cultivation and truth-clarification efforts. They said in their greeting that they feel happy and fulfilled each and every day.

A Fa-study group in Chengdu City, Sichuan Province, consists solely of teachers who all work in the same local middle school. They said in their greeting that compassionate Master has guided them through the most difficult period of the Fa rectifying the cosmos. They feel lucky to be able to follow Master to enter the period when the Fa rectifies the human world. They said Master’s compassion is beyond words.

“No matter how rampant the evil, we’ve never let up in our efforts to save sentient beings. We study the Fa together and share experiences with each other every day. We will always follow Master’s teachings. Master, please rest assured!” wrote a Fa-study group in Xiaogan City, Hubei Province.

Greetings were also received from Fa-study groups in the following regions: 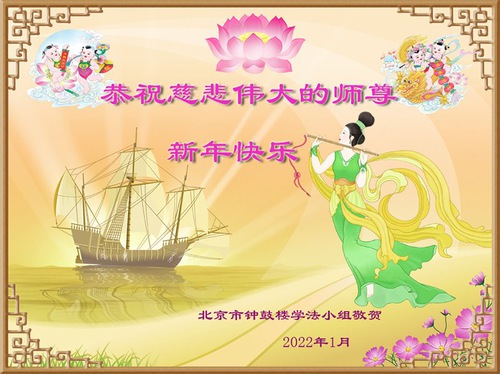 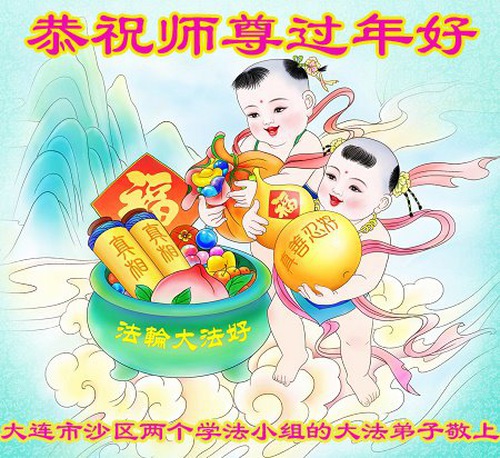 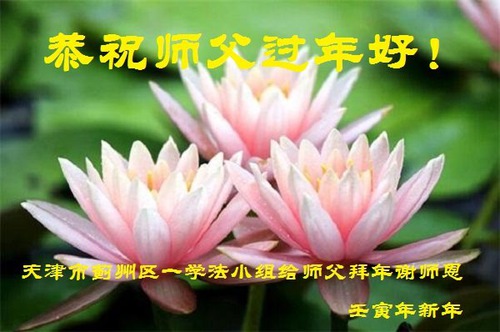 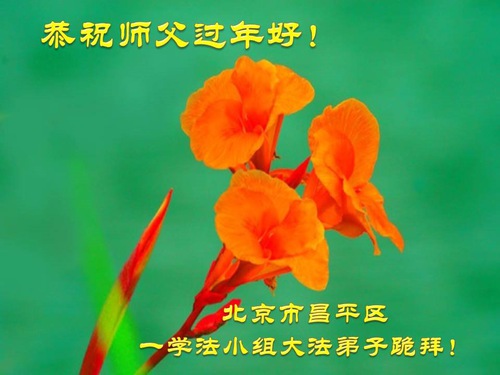 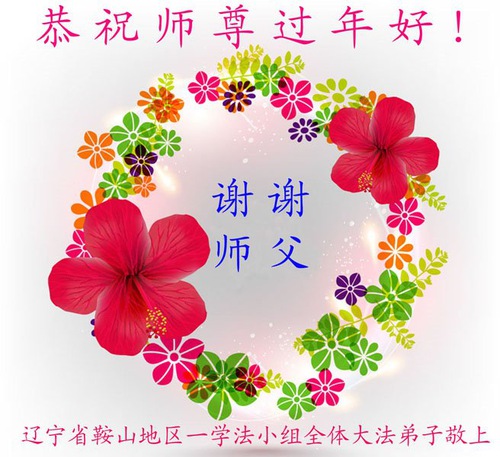 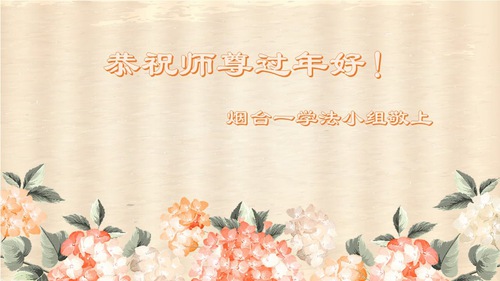 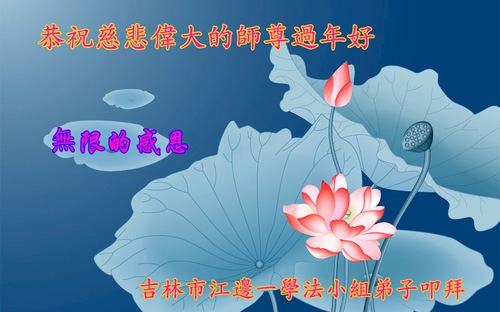 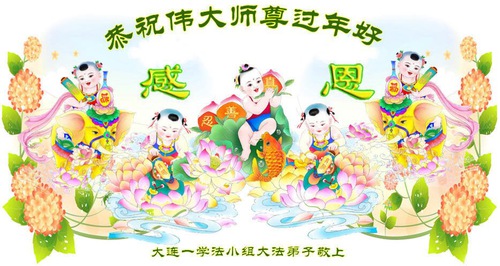 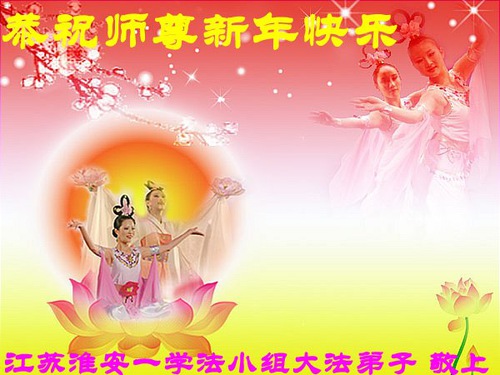 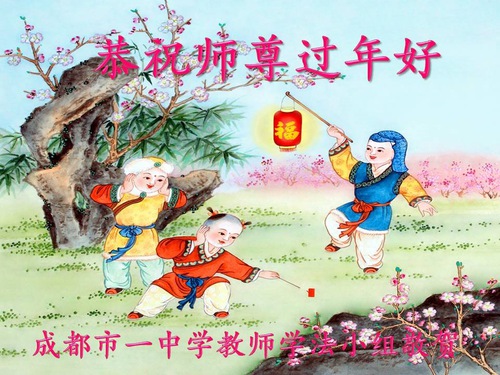 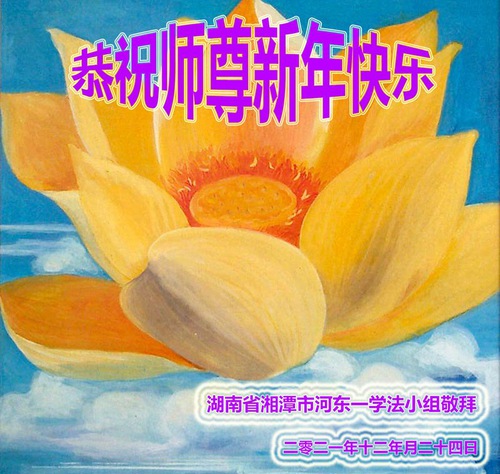 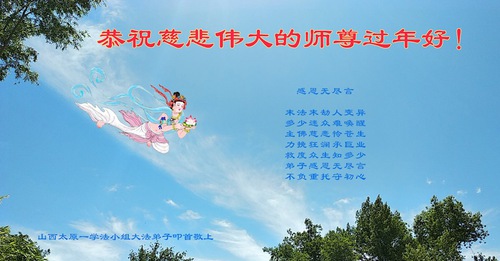 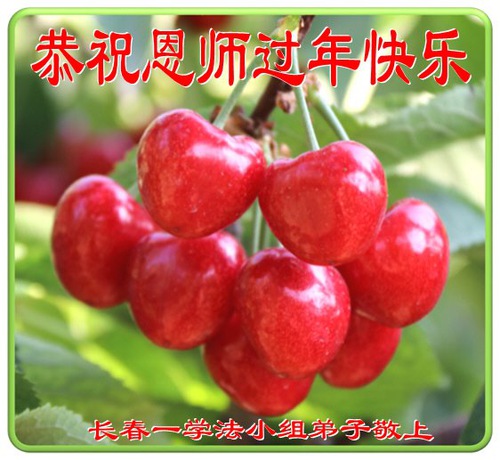 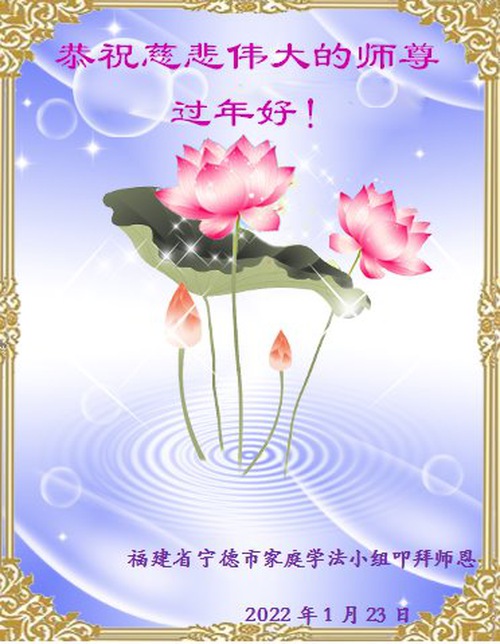 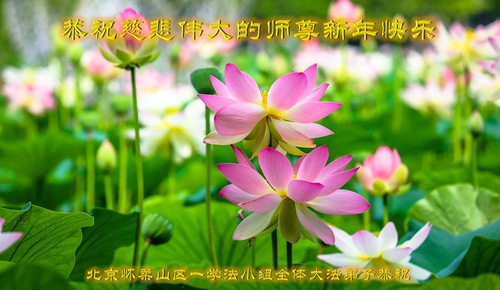 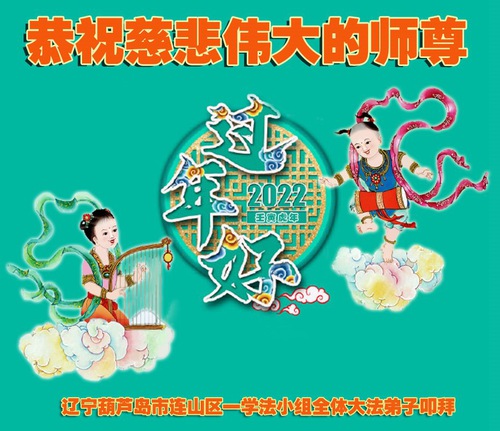 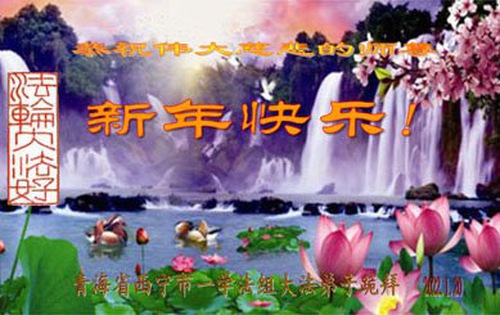 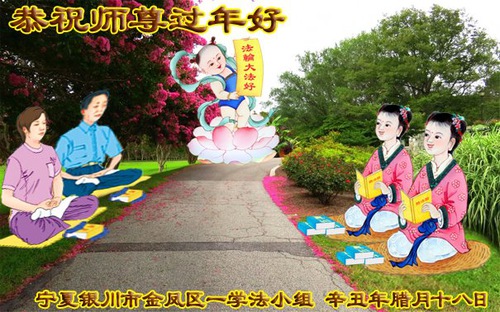