(Minghui.org) The 18th Israeli Falun Dafa Cultivation Experience Sharing Conference was held on November 20, 2021. Because no conference was held in 2020 due to the CCP Virus (Covid-19) restrictions, practitioners said it was especially joyous to hold one. Fourteen practitioners presented their cultivation experiences and explained how they handled various challenges through assessing everything with the Fa. The attendees said the entire event was touching and elevating. 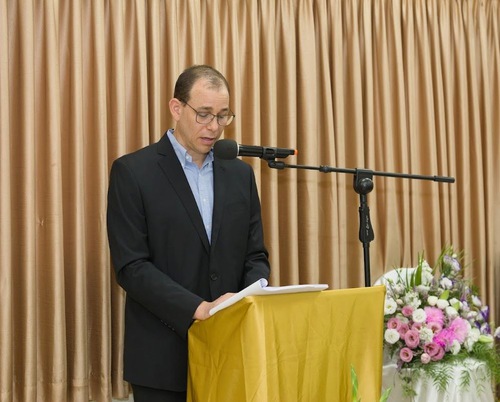 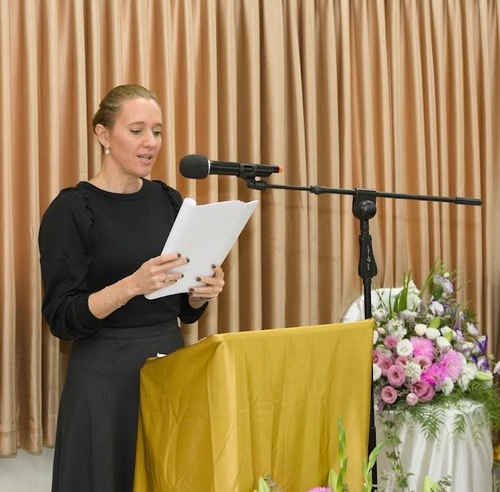 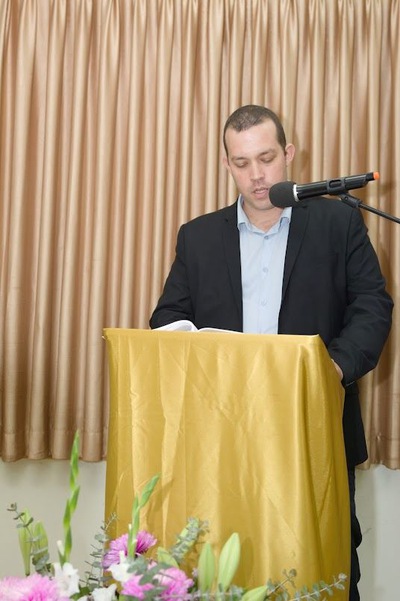 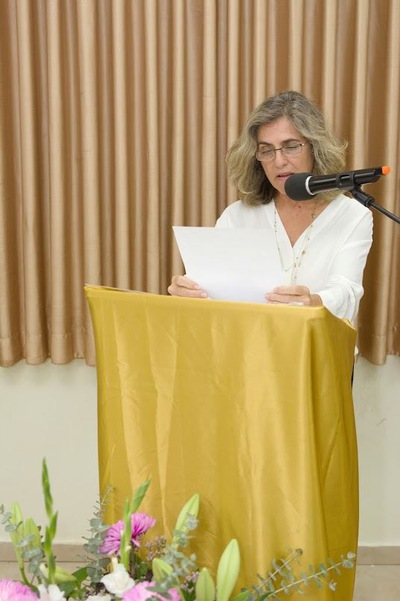 One practitioner, who lived abroad for years, said that when she returned to Israel she wanted to join a media outlet founded by practitioners. It turned out that they only needed a video editor. It seemed beyond her imagination that she would be able to learn those skills, but her thinking was soon straightened out by remembering that sometimes a practitioner needs to learn new skills to complement what needs to be done. She started learning from scratch, and focused on improving her skills. She noticed that when she did not do well, it was a reflection of the imbalance between her cultivation practice, work, and other factors in her personal life. She later rectified herself through Fa study and by looking within.

Another practitioner said that he decided to go to areas where Chinese people who work in Israel live, and help them quit the Chinese Communist Party’s (CCP) organizations. Because he does not speak Chinese, he teamed up with a Chinese practitioner. Other practitioners offered to help and use their car to get there. From the one thought that he wanted to reach out to local Chinese people, this evolved into a project which has now been going on for four years. Israeli practitioners help Chinese learn about the true facts and quit the CCP.

Another practitioner talked about the process of enrolling his older daughter in the school in Middletown in the U.S., and the challenges he faced with his family. It was important for him and his wife, who is also a practitioner, to have their daughter raised in a pure environment which encourages one to become a good person. The parents were able to enroll their daughter, and now two daughters attend that school.

One practitioner explained how she was drawn into the information chaos surrounding the U.S. election. Every day, she logged onto more and more information websites, until constantly checking them became an attachment. “It was as if I was entering into a turbulence – it was hard to get out,” she said. She noticed how it made her aggressive. She was later given a “stick warning” in the form of a physical tribulation. Because she didn’t immediately enlighten, the situation intensified and became a life and death test for her. She finally understood the importance of paying attention to her thoughts and focusing on cultivation.

A young practitioner explained how through problems with his teeth he realized that he had an attachment to procrastinating, which harmed him both personally and in his Dafa related work. Taking care of his teeth became a process of understanding the root cause of his attachment and improving in this aspect.

Two practitioners talked about experiencing long-term sickness karma, along with the ups and downs and understandings they had in the process. One of them said that there were several hints but she did not detect them until she wrote her sharing paper.

The day before the conference, practitioners held a large truth clarification activity in Jerusalem, the capital city of Israel.