(Minghui.org) With the arrival of 2022, Falun Dafa disciples began another day of diligent cultivation. Let the exercise music and the sound of our reading the Fa bring the most sincere greetings to Master (Master Li Hongzhi, the founder of Falun Dafa) from Fa-study groups across China: Master, you’ve been working hard! Happy New Year!

The well-wishers expressed their gratitude for the precious opportunity to cultivate through Falun Dafa. They shared how they remained unmoved when faced with conflicts and how they made good use of their time to study the Fa, cultivate themselves well, and save more people with righteous thoughts and righteous actions.

A two-person Fa-study group in Guiyang City, Guizhou Province wrote in their greetings that one was a veteran practitioner while the other a newcomer. The two met on a bus and began studying the Fa together every Saturday about six months ago. The veteran practitioner’s wife was initially opposed to the group Fa-study, but she came around and no longer interfered with them. The veteran practitioner also has stronger righteous thoughts and gained a better understanding of the Fa principles, which in turn inspired the new practitioner.

A seven-person Fa-study group in Tangshan City, Hebei Province spans several generations, with the youngest in elementary school and the oldest in his 70s. They all thanked Master for protecting and encouraging them on their cultivation path. They said that there is no way they can repay Master’s immense compassion and that they can only be more diligent and not let Master worry about them.

A Fa-study group in Beijing has been running for more than two decades. They recalled what happened on Chinese New Year’s Eve in 2000, just months after the persecution of Falun Dafa began. Practitioners in their study group went to Tiananmen Square to unfurl banners to seek justice for Master and Falun Dafa. They each had 300 yuan with them to pay for the taxi, nothing else, as they were not sure if they’d be able to return home safe and sound. Fortunately, they escaped arrest. They thank Master for giving them the opportunity to cultivate themselves and save people over all these years.

In addition to above Fa-study groups, greetings were also received from the following regions: 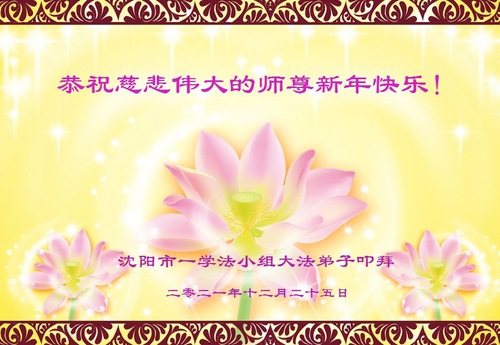 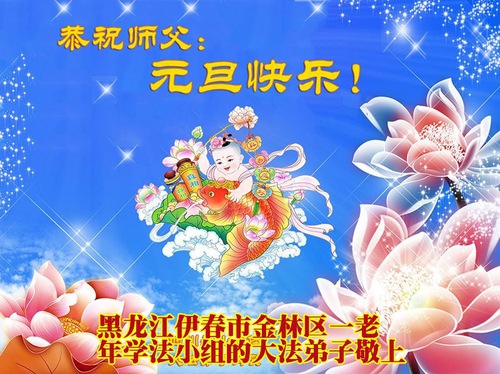 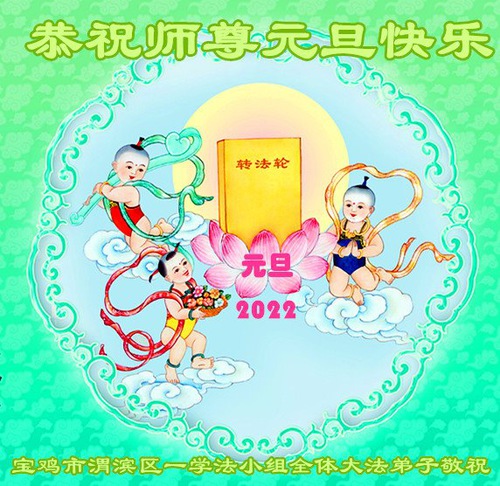 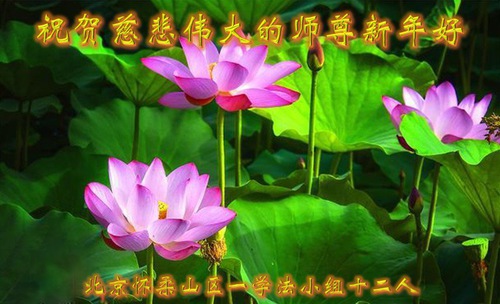 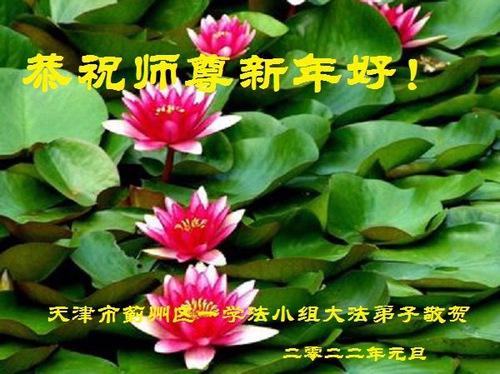 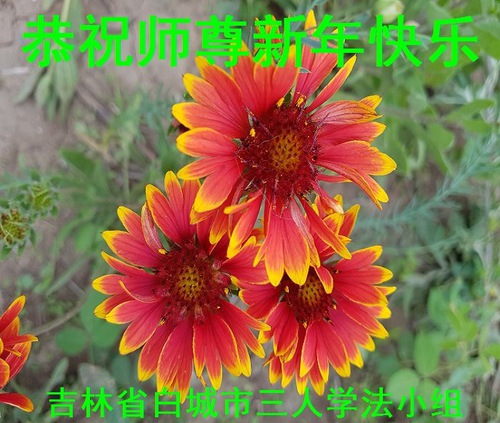 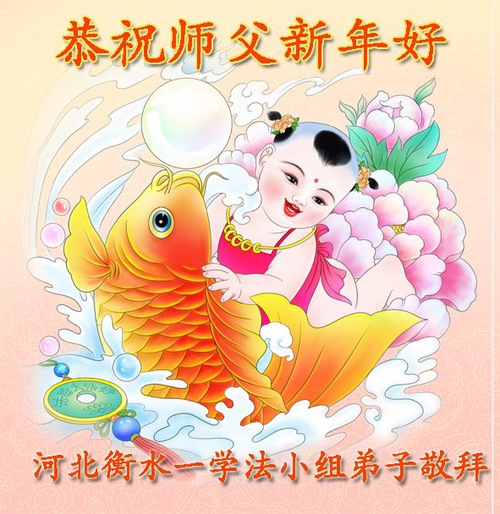 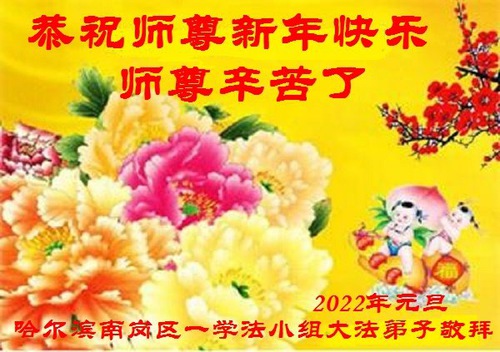 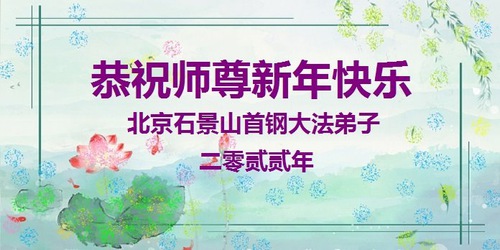 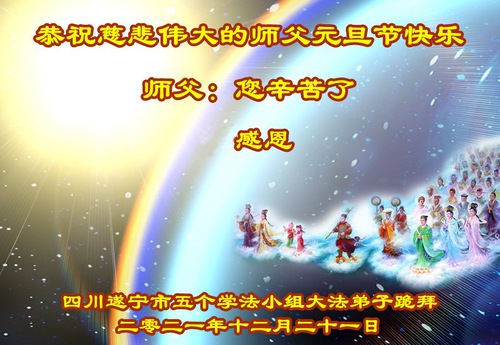 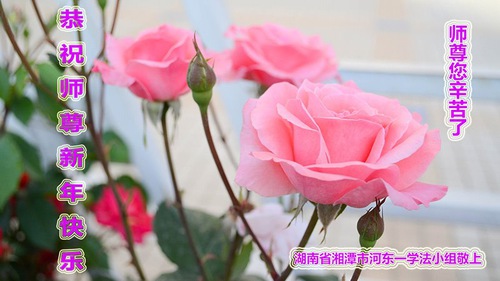 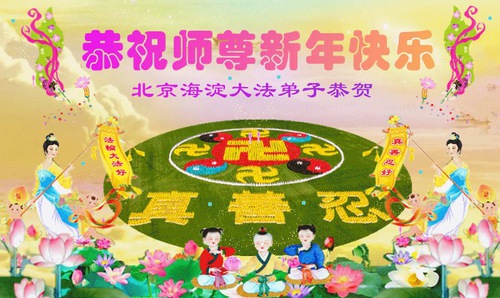 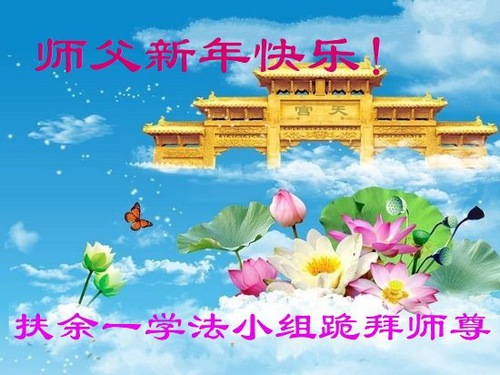 “Taiwan: A Little Practitioner Has Come for Dafa”