Liaoning Woman Sentenced to 4.5 Years for Her Faith

(Minghui.org) A Shenyang City, Liaoning Province resident was sentenced on August 10, 2021 to 4.5 years in prison for her faith in Falun Gong, a spiritual and meditation discipline that has been persecuted by the Chinese communist regime since 1999. 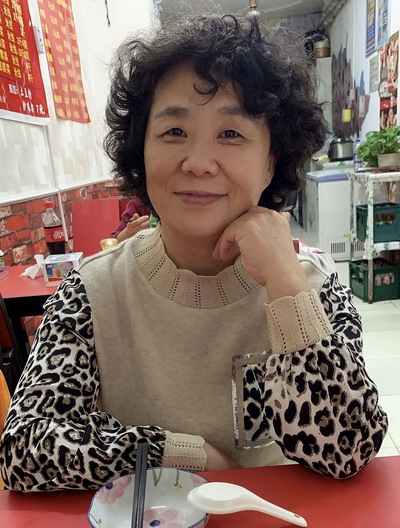 Ms. Liu Gangli, 56, distributed some informational materials about Falun Gong while shopping with her daughter on February 2, 2020. She and her daughter were reported to the police and arrested while on their way back home. Her daughter was released at around midnight and Ms. Liu was released on bail the next afternoon after she was found to have high blood pressure. She paid a 5,000 yuan bail bond.

Only four hours later, the police arrested her again and held her at the Qimalu Police Station overnight. After she passed the physical examination the next day, they took her to the Shenyang City Detention Center. Upon finding out that she had attended several family gatherings during the Chinese New Year in late January, the detention center decided not to accept her, citing concerns that she potentially carried the coronavirus. Ms. Liu returned home at around 1:00 a.m. on February 5.

Ms. Liu’s family later confirmed that the Procuratorate approved her arrest on December 22. Shortly after, the prosecutor returned her case to the police, demanding more evidence.

On February 26, 2021, four days after the police re-submitted Ms. Liu’s case, prosecutor Wang Min indicted her and moved her case to the Economic and Technological Development District Court.

Ms. Liu was tried at the detention center on May 13, 2021. Her family applied to attend her hearing, but was rejected by the judge. When she appeared in court again on July 19, the prosecutor submitted four more pages of fabricated evidence against her.

The assistant to judge Yang Song called Ms. Liu’s family on August 4 and said that if they paid a 10,000 yuan fine for her, she would receive a lighter term. While it’s not clear whether her family complied, the judge announced that Ms. Liu was sentenced to 4.5 years and fined 10,000 yuan on August 10.

Ms. Liu took up Falun Gong in 2008 at the recommendation of a friend. She used to have uterine fibroids and a strong addiction to smoking and drinking. Due to her bad temper, she often had conflicts with her mother-in-law. After she started to practice Falun Gong, she quit smoking and drinking, her uterine fibroids disappeared, and she became considerate and got along well with her family.

For distributing information about Falun Gong with the hope that more people would benefit from the practice, Ms. Liu was arrested and had her home ransacked on February 27, 2014. At Shenyang City Detention Center, the guards tied her limbs to the four corners of a bed. They left her in the excruciating position for 24 hours, causing her hands and feet to become purple in color due to lack of blood circulation. 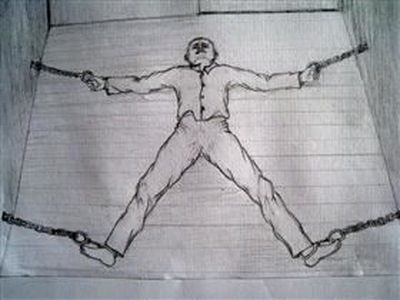 Ms. Liu was released on February 26, 2017. She was arrested again only one and a half years later for talking to people about Falun Gong in a park, and detained for seven hours.