Former Businessman Sentenced Again to Three Years for His Faith

(Minghui.org) After nearly two years of detention, a Lanzhou City, Gansu Province resident was sentenced to three years for his faith in Falun Gong, a spiritual discipline that has been persecuted by the Chinese communist regime since 1999. 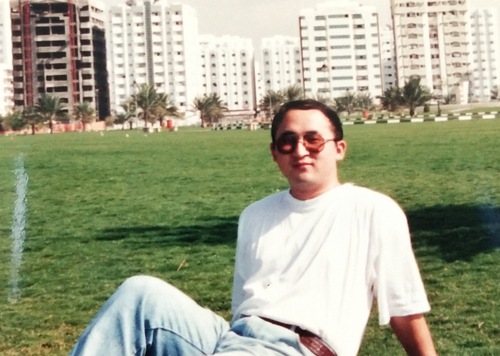 Mr. Han Xu, 55, was arrested on May 29, 2019, for distributing Falun Gong informational materials. The police didn’t inform his family of his arrest. They only found out about it while reporting his disappearance.

Mr. Han appeared in the Chengguan District Court on October 15, 2020. His lawyer entered a not guilty plea for him and he also testified in his defense. The judge recently announced his verdict. He has appealed the verdict.

After the persecution of Falun Gong started, his workplace fired him, and his wife also divorced him. He was arrested multiple times and sentenced to ten years in prison. While imprisoned, he was beaten multiple times, handcuffed behind his back for long hours, shocked with electric batons, and also locked in solitary confinement for six years because of holding firm to his faith.

“Clarifying the Truth on Social Media”