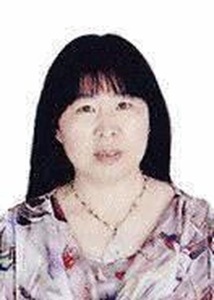 “Yunnan Woman Dies Due to the Persecution of Her Faith”