(Minghui.org) A 55-year-old teacher is still detained even though his five and a half-year wrongful sentence for practicing Falun Gong ended on November 18, 2020. 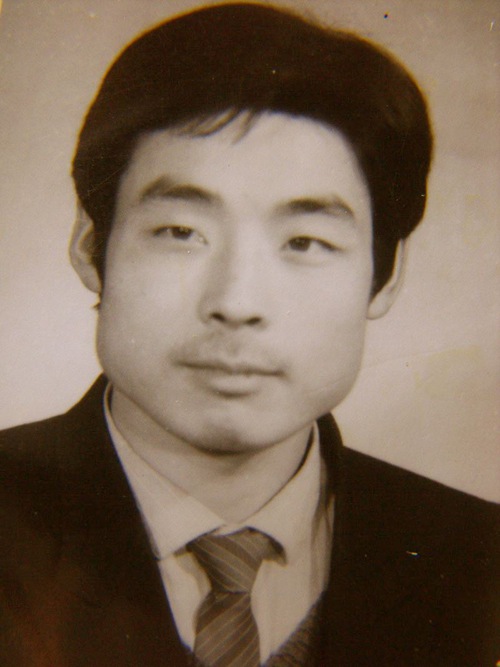 Mr. Pan Xujun, a middle school English teacher in Xuzhou City, Jiangsu Province, was arrested on May 19, 2015, and later sentenced to five and a half years in Hongzehu Prison.

Mr. Pan was scheduled to be released on November 18, 2020, but the authorities have refused to do so, without giving his family any explanation for the extended detention. Given the rising cases of coronavirus in the country and denied visits to the prison, Mr. Pan’s family is now very worried about him.

Mr. Pan took up Falun Gong in August 1996. He was arrested on August 27, 2002, and sentenced to nine years in the Pei County Court on July 7, 2003. He was brutally tortured in Hongzehu Prison, including being force-fed, deprived of sleep, and tied up in excruciating positions. He barely survived and was released in November 2010.

In the month leading up to his latest arrest, the police harassed him and his wife at her workplace several times. His wife said she was living under tremendous fear during that time.

“More People—Including the Police—Are Standing Up for Falun Gong”

“New York: Encounters at the Quit the CCP Center in Brooklyn”