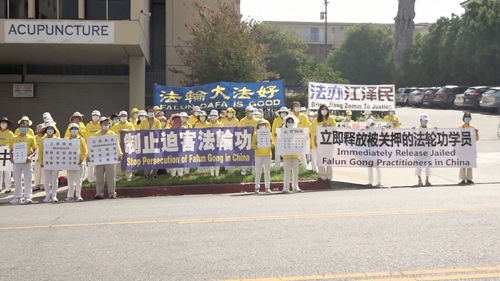 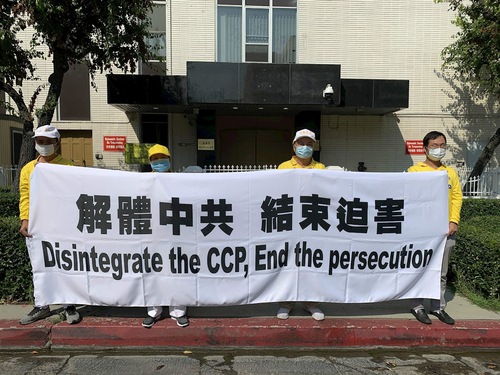 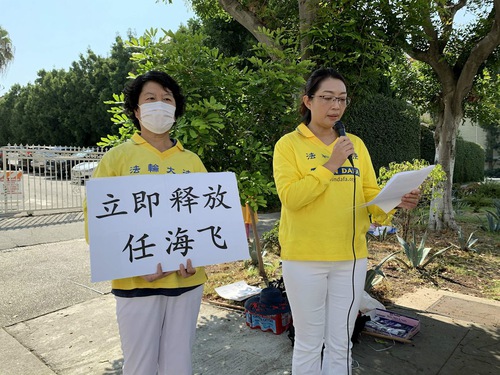 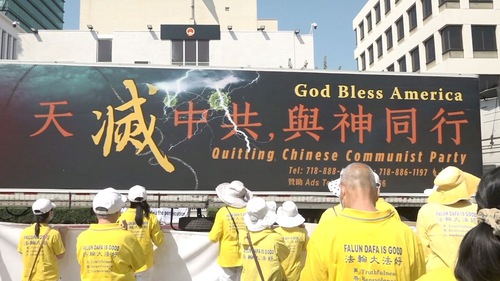 “Young Dafa Practitioner: Embarking on the Path of Cultivation Practice”