(Minghui.org) The Calgary branch of the Global Service Center for Quitting the Chinese Communist Party (CCP) organized six car parades during the months of August and September 2020. The parade routes included Chinatown, the Calgary city center, major commercial streets, Chinese supermarkets and business centers. The largest parade had a fleet of 16 cars.

The parade caught people’s attention; many pedestrians gave the parade thumbs up, and drivers honked to show their support.

At a rally before the parade on September 5, Ms. Chen, a service center volunteer, said that more than 360 million Chinese people had withdrawn from the CCP and its affiliated organizations. “People must recognize the evil nature of the Chinese Communist Party and withdraw from it,” she said.

Mr. Zhang, another volunteer, said he believes that the CCP is not the same as China. He says the CCP has ruined China and destroyed the nation’s tradition and culture: “Opposing the Party is to love China. Withdrawing from the Party is to save the country [of China] and secure a bright future for oneself.” 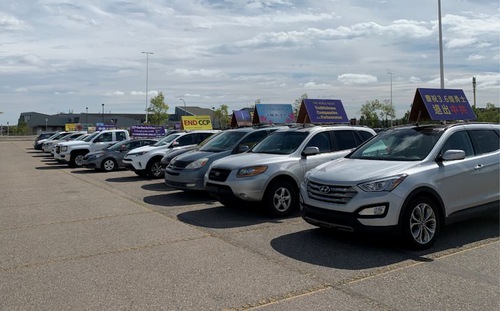 The fleet drove through Chinatown and 17th Avenue and by two Chinese supermarkets and Costco, among other places. Many passersby expressed their support. At the old T&T Chinese supermarket on August 22, an Indian couple waved to the fleet and took a flier about the movement. 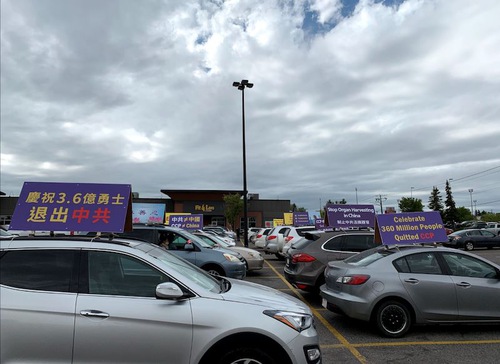 The parade fleet stopped at the old T&T supermarket. 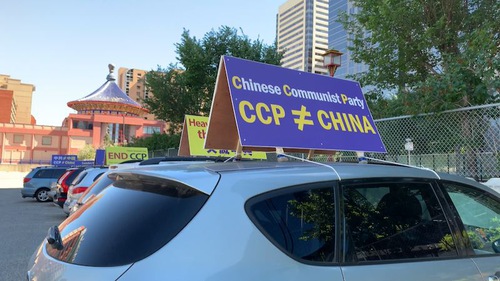 The fleet parked at the Calgary Chinese Cultural Center. 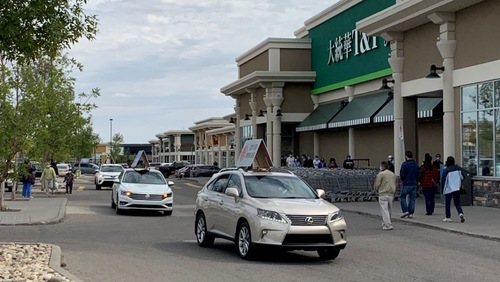 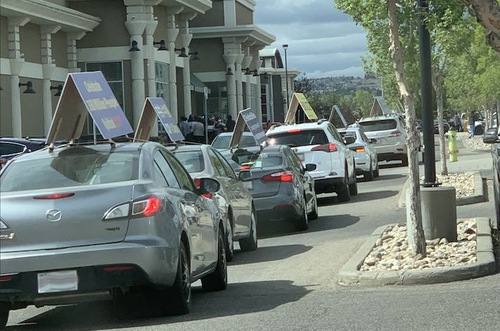 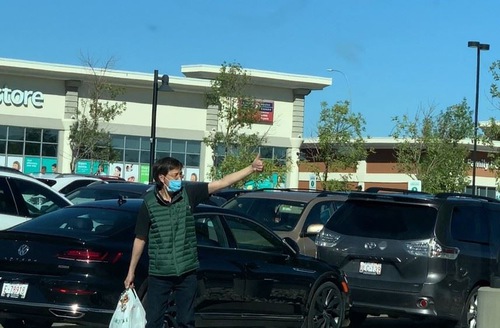 An onlooker gives the parade a thumbs-up. 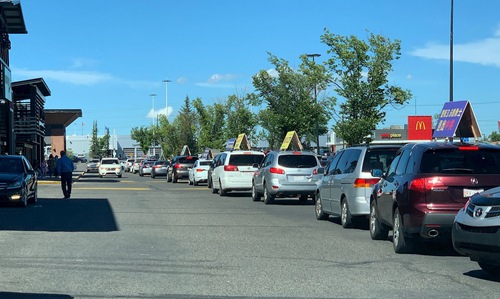 The parade passes by the old T&T supermarket. 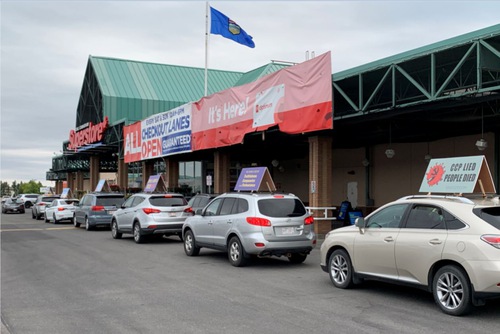 The parade passes by the Country Hill Superstore.

At Country Hill Superstore, two Canadians asked a participant what the display boards affixed to their cars said, as they were written in Chinese. 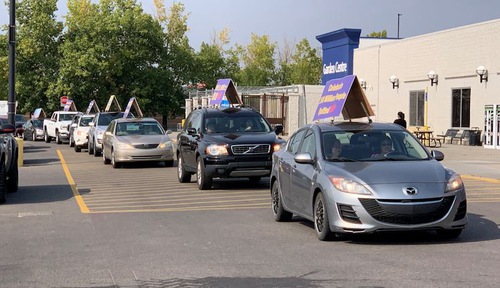 The parade passing by a Walmart Supercenter at Shawnessy business center.

Robin, the coordinator of the parade, said the event was successful. A pedestrian recorded video footage of the parade on August 29 and posted it online.