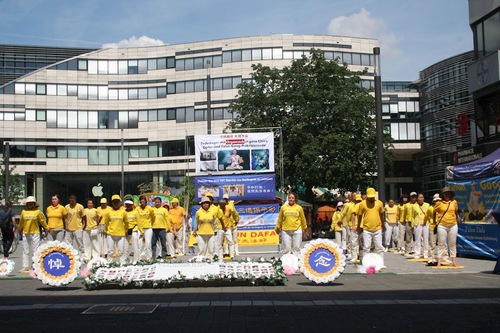 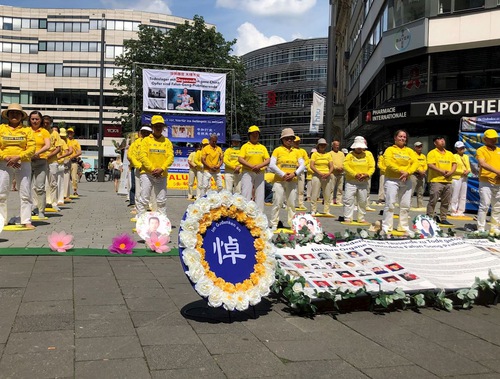 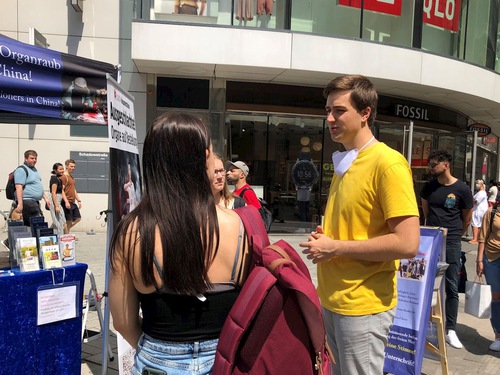 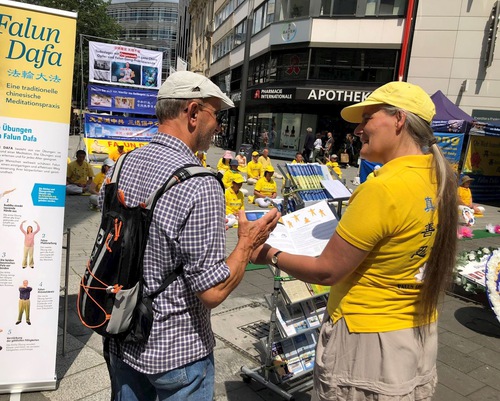 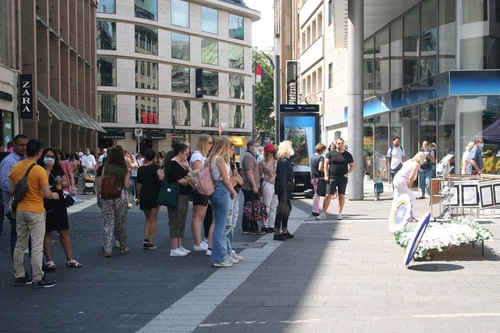 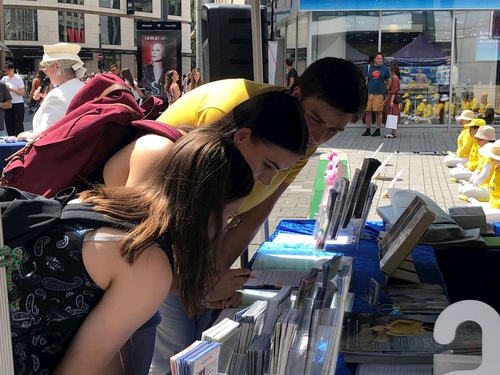 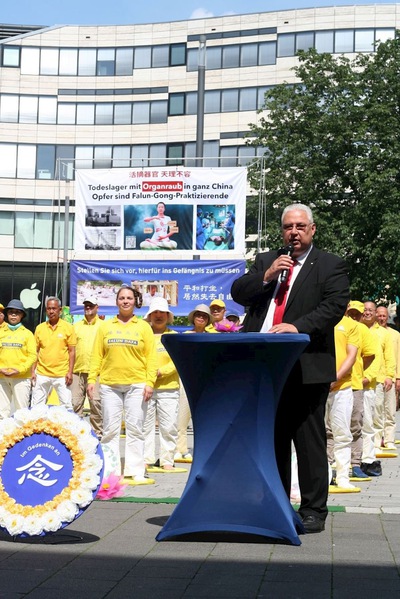 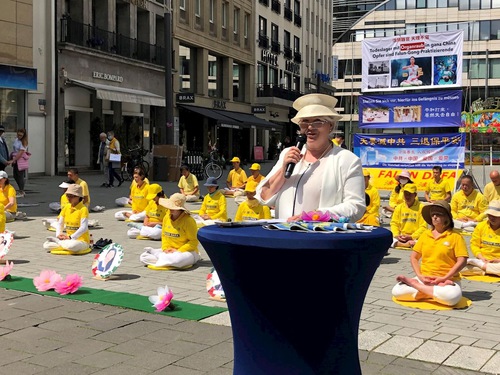 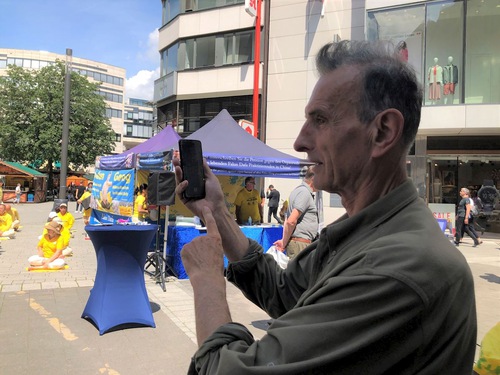 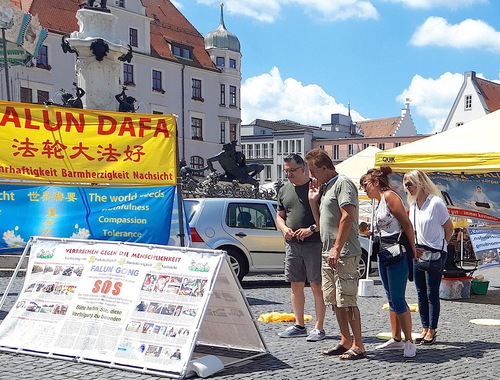 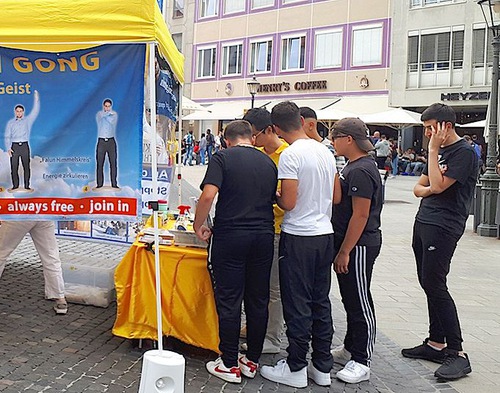 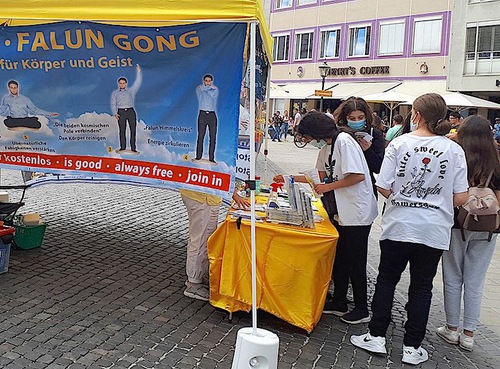 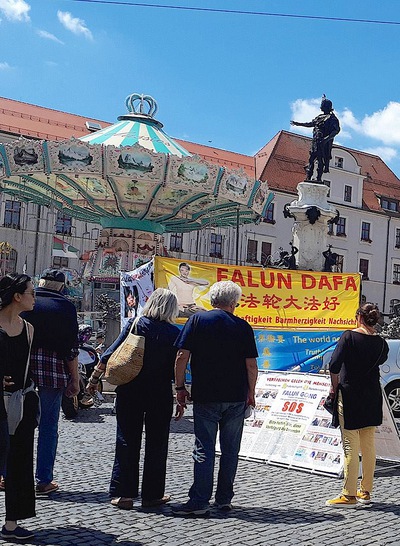 “Toronto: 21 Years of Persistence Exemplified with “Great Wall of Truth””