(Minghui.org) A Chaoyang City, Liaoning Province, resident passed away on May 5, 2020, six months after she was released on medical parole to treat her cancer. She developed the medical condition while serving an 11-year term for suing Jiang Zemin, the former head of the Chinese communist regime who ordered the persecution of her faith, Falun Gong. She was 53. 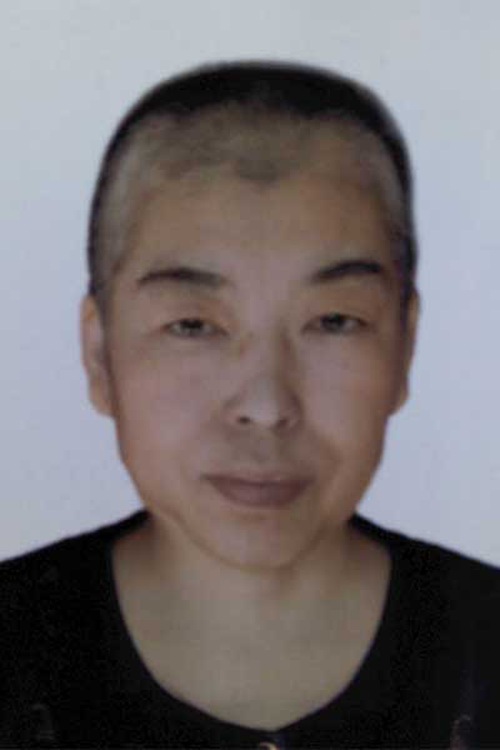 Ups and Downs in the Persecution

Ms. Li Guojun began to work at the propaganda department in the Chaoyang County government after she graduated from college. She took up Falun Gong in 1995.

After the persecution started in 1999, she was detained several times and given a labor camp term. Due to pressure from her workplace, she wrote a statement to renounce Falun Gong while serving time at Masanjia Forced Labor Camp.

In the next six years, she lived an indulgent and unrestrained life, but she felt lost. Following the call in her heart, she decided to go back to Falun Gong.

After resuming her practice of Falun Gong, she helped care for the parents and children of some imprisoned practitioners, hoping her contribution could alleviate some pain in their hearts.

In May 2015, when Falun Gong practitioners filed a wave of criminal complaints against Jiang Zemin for his role in the persecution, Ms. Li also filed her complaint, only to receive retaliation from the authorities.

On November 9, 2015, Ms. Li was arrested by police officers hidden in her apartment building as soon as she stepped out. The officers ransacked her home and confiscated her computer, Falun Gong books, and many other personal belongings. Even the printer that her husband was fixing for a friend and some of his tools were confiscated.

On the same day, over 300 practitioners in Chaoyang were arrested. More than 50 of them were later sentenced, with the longest term of 12 years given to Ms. Jiang Wei.

Ms. Li was sentenced to 11 years and fined 1,000 yuan by the Shuangta Court around March 2016. She was also fired by her workplace.

She appealed to the Chaoyang City Intermediate Court. Judge Meng Fanshi upheld her sentence in a 15-minute hearing on June 6, 2016. Ms. Li wasn’t allowed to talk during the hearing.

Due to the physical torment, Ms. Li began to suffer vaginal bleeding. Because she was not given sanitary napkins, the blood was everywhere. Because of that, the inmates verbally abused her. During this time, the police interrogated her several times, and she refused to answer questions.

Ms. Li was taken to the fourth ward in Liaoning Woman’s Prison on August 16, 2016. Despite her condition, the guards tortured her in attempts to force her to renounce Falun Gong. To pressure her, the guards punished the inmates who were assigned to monitor her, including not allowing them to buy daily necessities.

Her health continued to decline. On February 8, 2018, Ms. Li was hospitalized and operated on. Before that, the prison denied her family visits and kept her family in the dark regarding her condition. They only informed her family of her operation when requiring them to pay for her medical bill.

Ms. Li was taken to the hospital for another operation on July 18, 2018. She was hospitalized for 23 days before being taken back to the prison. She received four cycles of chemotherapy during this time. Her family was ordered to pay the 30,000-yuan medical fee.

On March 28, 2020, Ms. Li went to visit her elderly mother, whom she hadn’t seen for years. Not long after she arrived at her mother’s place, the police called her twice and said she had gone outside of the region she was allowed to go. Ms. Li had to part with her mother and return home.