(Minghui.org) A 76-year-old woman awaiting verdict for her faith in Falun Gong is now unable to walk as a result of the torture she suffered in custody. 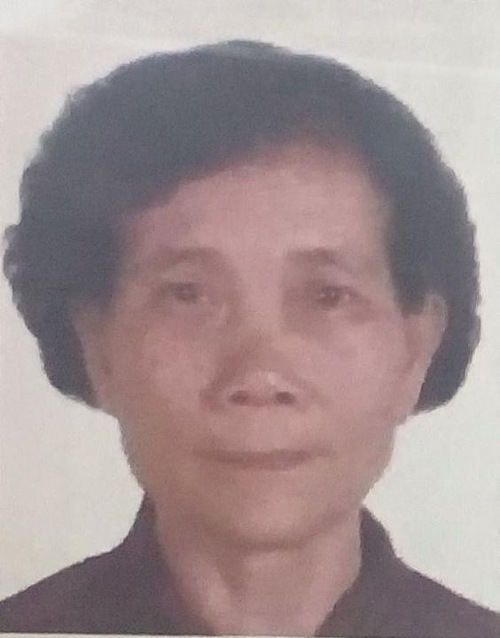 Ms. Wang Xuezhen, a Guangzhou City, Guangdong Province resident, was arrested on July 9, 2019, for raising awareness of the persecution of Falun Gong. She was indicted in November 2019 and tried on January 3, 2020, by the Haizhu District Court.

Her family recently learned from sources that Ms. Wang was subjected to excruciating stretching torture in the Haizhu District Detention Center. Her body has became deformed and she suffered severe back pain as a result. She is now bedridden and unable to stand up straight or walk.

The detention center staff said her family needed to care for her more, but they never allowed her family to visit her.

“Falun Dafa Taught Me To Live a Righteous Life”