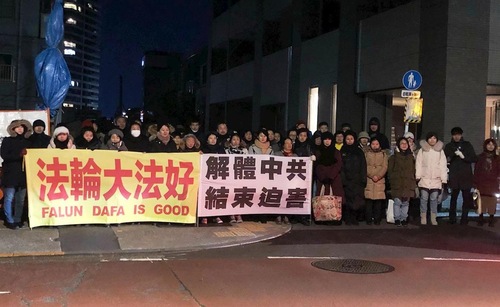 “Paralyzed from Torture Ten Years Ago, Woman Arrested Again for Her Faith”