(Minghui.org) In response to the notice from Minghui calling for information on human rights violators involved in the persecution of Falun Gong practitioners in China, this report presents information about three primary culprits responsible for the death of Ms. Gao Rongrong, a practitioner from Shenyang City, Liaoning Province, who was disfigured due to torture and died at age 37 in June 2005. 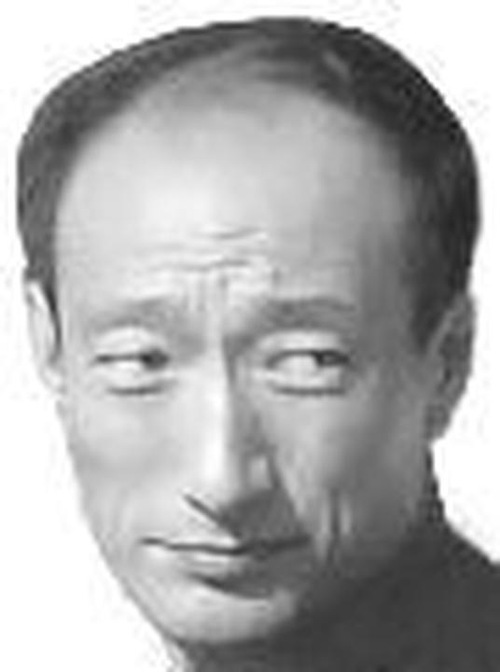 Li was the mastermind of the persecution of Falun Gong practitioners in Longshan Labor Camp before its discontinuation. He implemented various torture methods aimed at forcing practitioners to denounce their faith.

After Li took office, he recalled Tang Yubao, a former guard who had been laid off for physically abusing an inmate, and assigned him to the Second Team to specifically torture Falun Gong practitioners in the Second Division.

Li once yelled at Falun Gong practitioners, "What I say is the law!" 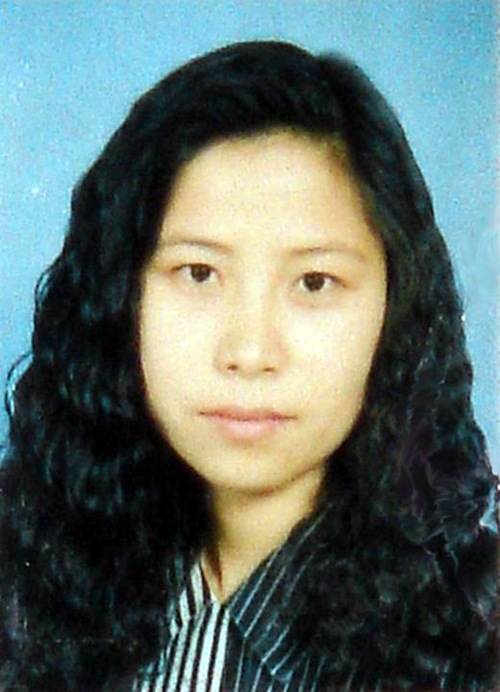 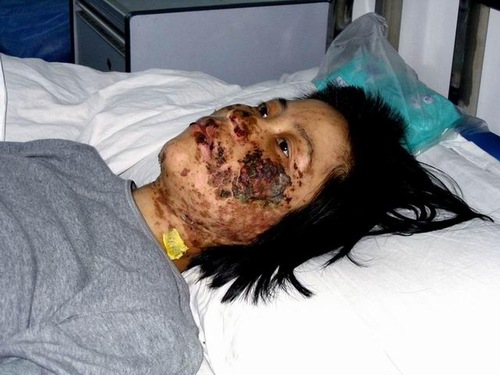 Ms. Gao was disfigured after being shocked with electric batons for 7 hours at Longshan Labor Camp.

From July 2003 to October 2004, when Ms. Gao was detained in Longshan Labor Camp, Li summoned Tang and other guards to use electrical batons to shock Ms. Gao. Li once derided, "What does dictatorship mean? What are handcuffs and the electric batons for? Don't believe I can't take care of you!" Tang shocked Ms. Gao for 7 hours, which disfigured Ms. Gao's face.

When Ms. Gao was hospitalized in August 2004, Li already planned for her death and secretly told the guards who watched her, "If she dies, notify Longshan immediately, and then tell the hospital to issue the death certificate right away.”

Not long after the persecution of Falun Gong began in July 1999, Zhang was appointed deputy director at Shenyang Judicial Bureau, supervising the law enforcement agencies and was in charge of the persecution of Falun Gong practitioners in Shenyang metropolitan area. Under his directive, Longshan Labor Camp, Zhangshi Labor Camp, and Dongling Prison all implemented brainwashing aimed at forcing Falun Gong practitioners to denounce their faith. Zhang is one of the primary perpetrators behind the death of Ms. Gao. 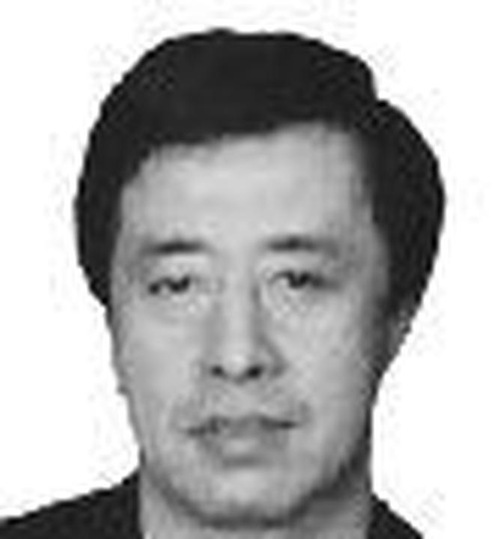 Since 2000, Zhang repeatedly visited Zhangshi Labor Camp, Longshan Labor Camp and other facilities in Shenyang to review the persecution of Falun Gong practitioners. He introduced tactics from the notorious Masanjia Labor Camp, including shocking practitioners with electric batons.

During an assembly of Shenyang City law enforcement agencies outside the former Wulihe Sports Center, Zhang gave a speech representing the Shenyang Judicial Bureau, “I swear that we'll fight Falun Gong till the end.”

After Ms. Gao's face was disfigured on May 7, 2004, Zhang, wearing black clothing and dark sunglasses, slipped into the hospital a few days later and secretly watched Ms. Gao’s condition. Later, he lied to the public that he did not know about Ms. Gao's situation.

After Ms. Gao’s incident, Zhang covered up the crimes committed by Tang, Jiang Zhaohua, Li Fengshi, and Wang Jinghui. In the meantime, he instructed the labor camp to continue torturing Ms. Gao. During a meeting in August 2004, however, he told Ms. Gao's family, “So far, I haven't found any wrongdoing by Longshan Labor Camp against Gao Rongrong.”

Zhang went to the brainwashing center inside Zhangshi Labor Camp on March 10, 2005, to inspect the persecution of the Falun Gong practitioners who helped to rescue Ms. Gao. He arranged personnel to intensify the mistreatment against these practitioners. 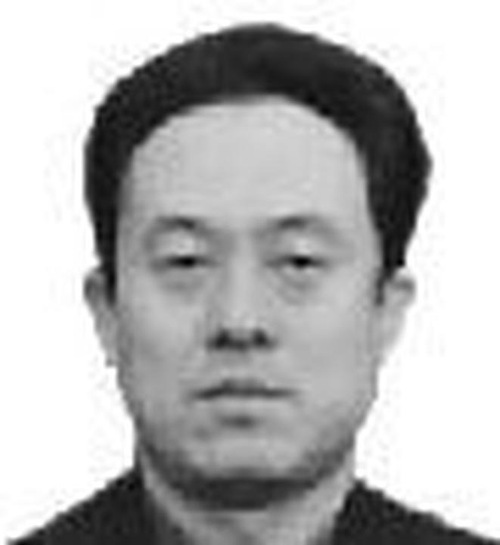 In 2005, the Second Women's Section of Masanjia Labor Camp implemented the “intensified persecution,” but it failed to achieve their goals. Then Wang personally led the guards to torture practitioners.

He led a group of male guards to mistreat female practitioners starting on February 24, 2006. Dozens of female practitioners were hung up for extended periods of time, forced fed, brutally beaten, and subjected to a torture called “diagonal hanging,” where the victim's one hand was cuffed to the top rail of a bed and another hand to the bottom rail of another bed. The two beds were pushed apart such that the victim's arms were stretched straight. This torture rendered the victim unable to stand upright or squat down, causing excruciating pain. Many practitioners were disabled due to the cruel torture. 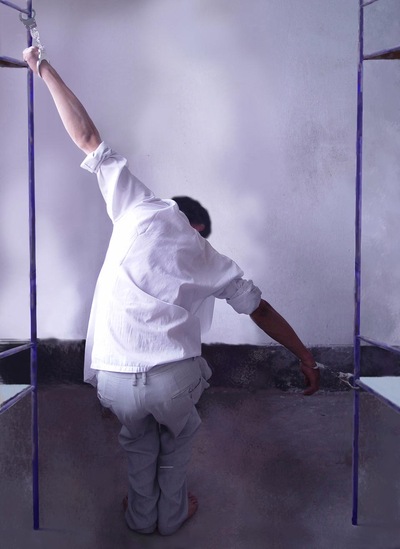 After her face was disfigured in March 2005, Ms. Gao Rongrong was once again arrested and kept in Masanjia Labor Camp. Wang lied to Ms. Gao's family in order to stop her parents from inquiring about her whereabouts. While blocking Ms. Gao’s information to the outside, he put her in solitary confinement, which led to her death on June 16, 2005.

“Liaoning Man Tried for Not Renouncing His Faith”