(Minghui.org) Falun Gong, also known as Falun Dafa, was first made public in Changchun, Jilin Province, China, on May 13, 1992, by its founder Mr. Li Hongzhi. The practice has since spread to more than 100 countries around the world. 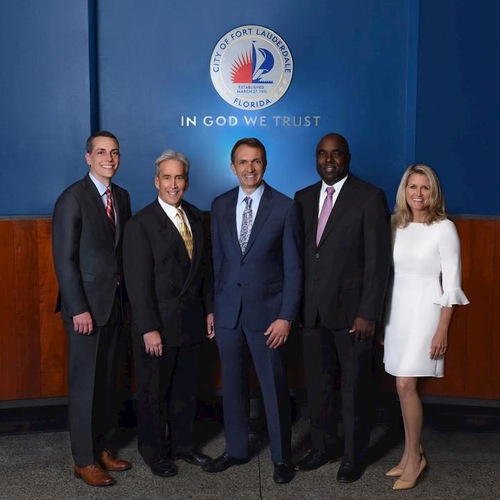 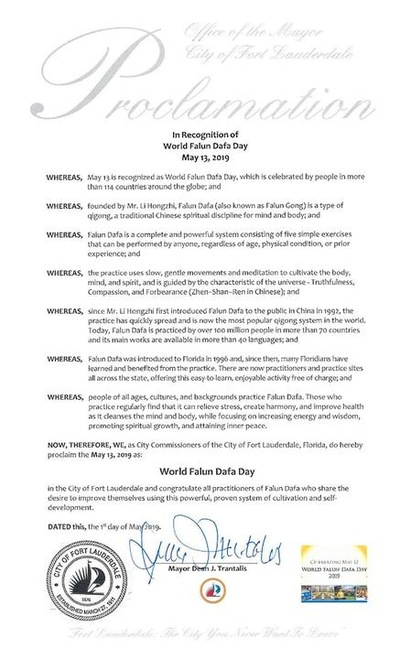 Proclamation in recognition of World Falun Dafa Day from the Mayor of the City of Fort Lauderdale. 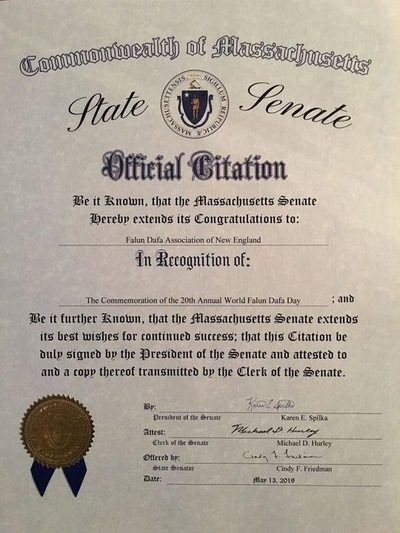 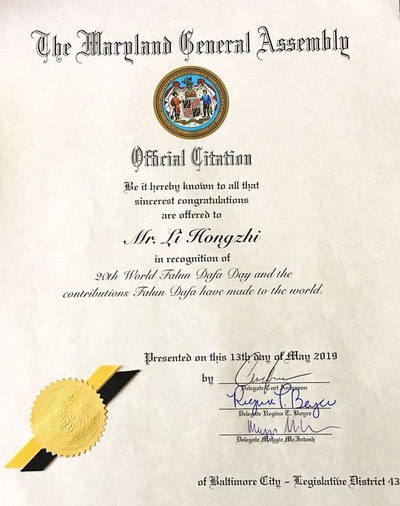 “Getting Rid of Fear, Layer by Layer”

“Imprisoned Woman Forced to Take 1,200 Pills to Treat Condition She Didn't Have, Dies 14 Months After Being Released”