(Minghui.org) Shen Yun Performing Arts kicked off its 2019 Taiwan tour in Kaohsiung on April 3. The company presented fourteen performances in Kaohsiung and Taipei on April 3–15, 2019. 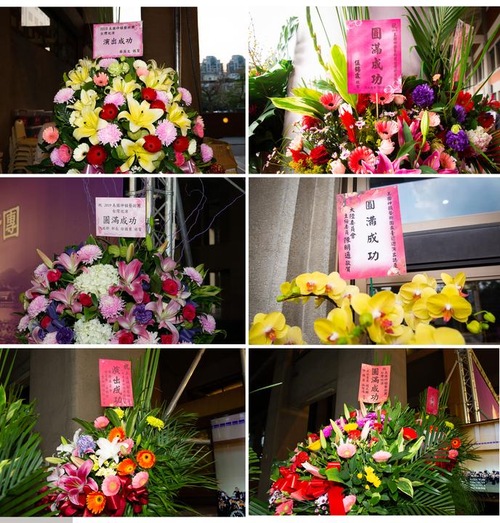 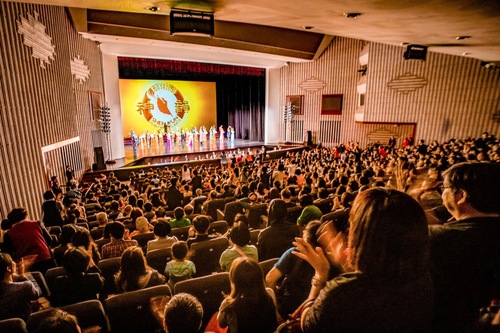 The Shen Yun World Company began its 2019 Taiwan tour on April 3 at the Chih-The Hall of the Kaohsiung Cultural Center in Kaohsiung, Taiwan. 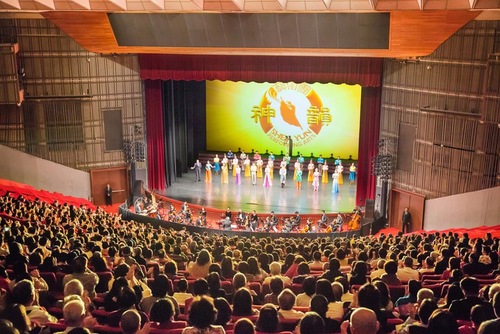 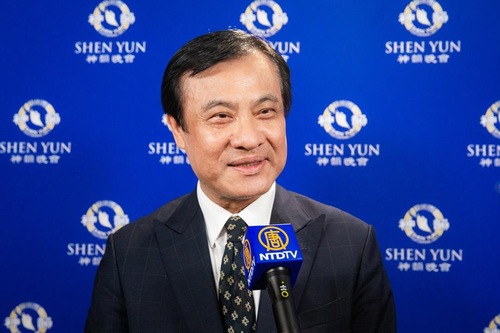 “I have been powered up by positive energy for two hours. I hope everyone will come to enjoy such energy... It was an energy of compassion,” said Su Jia-chyuan, the president of Taiwan’s legislature.

“The group effort behind these programs, the tempo with these programs, and the synchronized movement [of the dancers] all made the performance like a delicately crafted, exquisite piece of artwork.

“Shen Yun tells us how we should walk the path of being truly good and kind, and what kind of blessings await us. This is wonderful,” Mr. Su said. 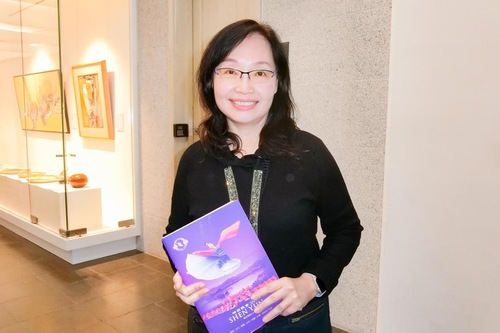 “I have read a lot of related reports [about Shen Yun], and I feel it is truly awesome since I’ve watched it in person,” said Tsou Ching-wen, the chief editor of Liberty Times.

“It takes tremendous effort in terms of the performance, color, music, and choreography.

“Shen Yun promotes truth, goodness, and beauty, which are the universal virtues that are valued by all human beings.

“In addition to art, it contains very strong messages of faith and freedom... This is indeed a rewarding experience.

“It’s very touching that there is such a great group of people who are steadfast in their belief,” she said.

Eased My Stress Before I Knew It 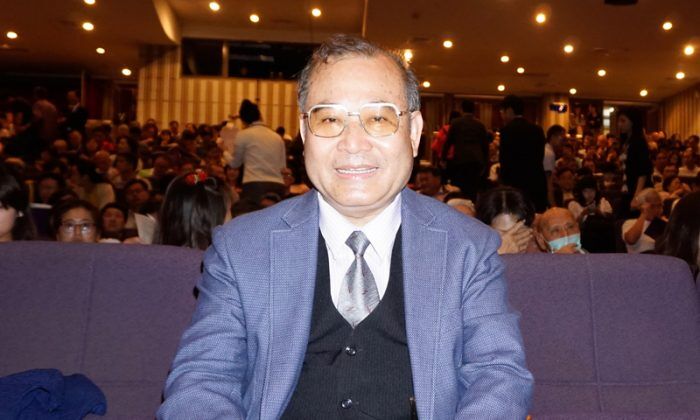 Chen Po-yu, president of a Taiwanese enterprise group, at the Chih-The Hall of the Kaohsiung Cultural Center in Kaohsiung, Taiwan, on April 6, 2019.

“The music, the costumes, the colors, as well as the backdrops seemed to emit positive energy... It eased my stress before I knew it!”

“The vibrant colors of the costumes are so exquisite and incomparably beautiful... It is truly precious for us to see the show in Taiwan.

“I really cherish the opportunity to see Shen Yun. Every time after watching Shen Yun, I get a lot of inspiration and energy for both my career and for my artistic creation. It [Shen Yun] helps my business run smoothly.

“The power of an individual is limited, but the power of Shen Yun is limitless.

“It inspires people to treasure Chinese culture, and in reality, Chinese culture is not something exclusive to China, and instead, it is something that should be appreciated by people around the world, regardless of borders.

“Shen Yun is something very profound that is hard to come by... It’s a remarkable achievement and is very precious,” he said.

Walk Away Learning So Much 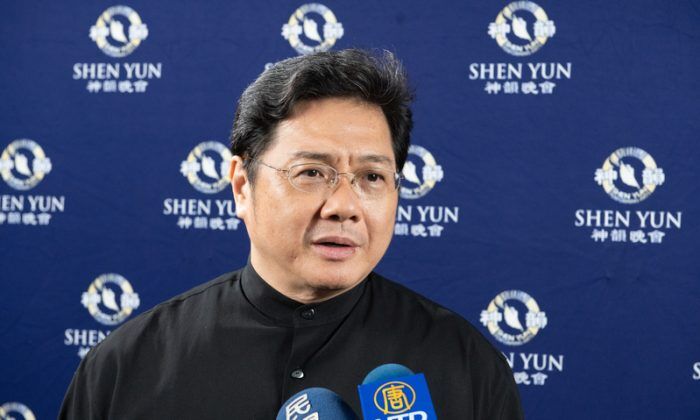 Wu Hung-chang, conductor of Taiwanese opera company Taiwan Opera, at the Shen Yun performance at the Chih-The Hall of the Kaohsiung Cultural Center in Kaohsiung, Taiwan, on April 3, 2019.

“I am so touched. This year marked the 13th time that I have seen [Shen Yun] since 2007,” said Wu Hung-chang, the conductor of Taiwan Opera.

“The vocalists put their life into their performance. And while seeing the erhu solo performance, I had such a powerful feeling as if my heart and the performer’s heart beat as one.

“Life is short, which spans only several decades. What should we pursue in life? How should we live our lives? How can we improve ourselves? Shen Yun gently leads people to reflect on these questions.

“Ancient Chinese culture is just so beautiful. Chinese arts are much more than just the glamour that meets the eyes. It is something that has much depth,” he said.

We Need It Right Now 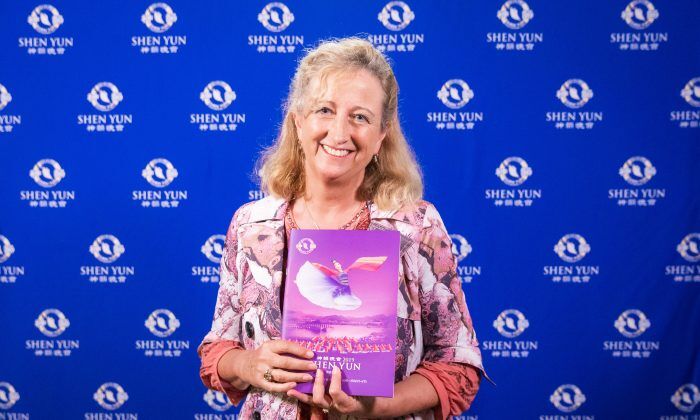 Linda Slade, actress, artistic director of a theater company, and professional vocal trainer, at the Shen Yun performance at the National Dr. Sun Yat-sen Memorial Hall in Taipei on April 11, 2019.

“[The performance] gives you hope. It gives you hope for the future, of what our purpose is here, and how that connects to divinity,” said Linda Slade, an actress, the artistic director of a theater company, and a professional vocal trainer.

“Stunning, it was really beautiful. I love the panoramic screen that you had, that incorporated the background with the performance. It is the first time that I have seen that... It was brilliant. I loved it.”

“We need to wake up in the world big time... this is an important message of the show.

“When you have music and dance and you enlighten people’s spirits through the visuals, and through what they hear, without actually putting words to it, I think you touch people’s hearts in a much more profound and deeper way—and we need it. We need it right now, big time, in the world,” Ms. Slade said.