(Minghui.org) Ms. Wu Guizhi, 73 years old, from Bayan County, Heilongjiang Province was ordered to report to Longquan Township Police Station on February 22, 2019. She was immediately arrested and transferred to Bayan County Police Department for detention. It was later announced that she would be sentenced to an eight-year prison term. She was sent to prison on March 12, 2019.

Ms. Wu has been repeatedly arrested and harassed by Longquan Township Police during the Chinese Communist Party's (CCP) nearly 20 years persecution of Falun Gong. She had been sent to Wanjia Labor Camp for two years. In the labor camp, she was forced to sit on a small stool for prolonged periods. As a result, her spine became deformed. 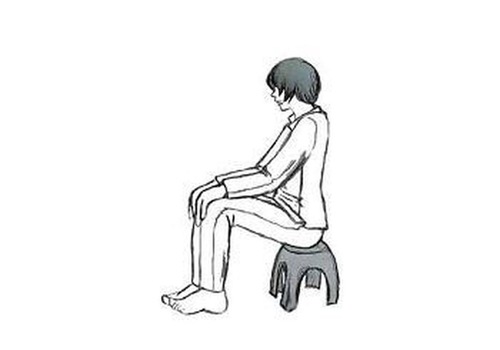 Ms. Wu lived with her children after being released from the labor camp. She went to Bayan County to work so that she would be less of a burden to them. The senior citizen could not find work and had to live in a rented a room. Police from Xinghua Police Station ransacked her home and arrested her a few months after discovering her whereabouts.

Ms. Wu was initially arrested by officers from Xinghua Police Station on September 28, 2017. She was detained at Harbin Detention Center. The detention center refused to take her due to failing a physical exam. She was then released on bail pending a trial.

Officers from Xinghua Police Station went to the home of Ms. Wu 's daughter three times to interrogate her for further information about other arrested practitioners. They tried to deceive her by saying that she had been “sold out” by the others. They took her cell phone away as well. The police also threatened Ms. Wu's other children by telling them they would bear the consequences if she escaped.

Under the direction of Bayan County Political and Legal Affairs Committee, four Falun Gong practitioners including Ms. Wu were indicted by Xinghui Police.

Ms. Wu was put on trial at Yilan County Court on July 19, 2018. The verdict was not announced when the trial ended. After the hearing, Ms. Wu was taken to Harbin Hospital for a physical examination prior to detention. However, she was denied admission and released on medical bail due to failing the exam.

“Stockholm Audience Touched by the Documentary “Letter from Masanjia””

“How the Attitudes of School Administrators Changed”