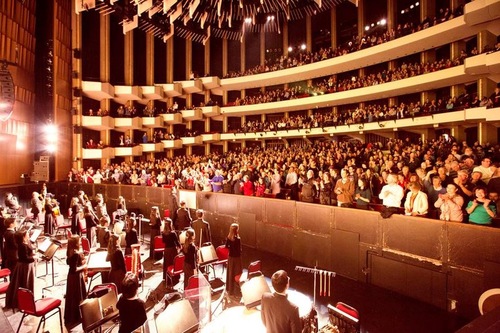 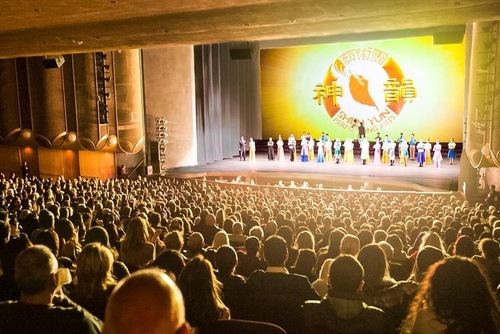 Curtain call by the Shen Yun New York Company at the Center for the Performing Arts in San Jose, California, on December 28, 2018. The company performed to 11 sold-out shows during its two-week stay, December 19–29, 2018. 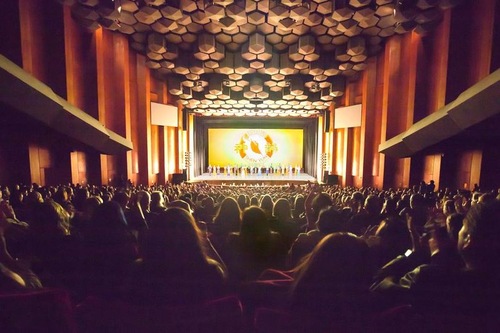 The Shen Yun North America Company at the Jones Hall for the Performing Arts in Houston, Texas, on the afternoon of December 29, 2018 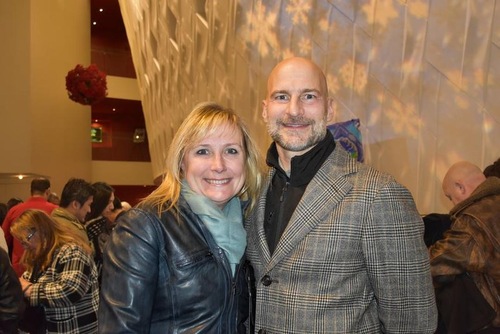 “It was really fantastic. I enjoyed it very much. The whole storyline was fantastic,” said Stan Burhan, the chief financial officer at Pharmacopeia USP.

“That would be the divine being coming through,” she said. “I absolutely felt that.”“Everything [in the performance] goes back to the Creator,” Ms. Kennedy said. She left the theater feeling a “connection with [the] Creator.” 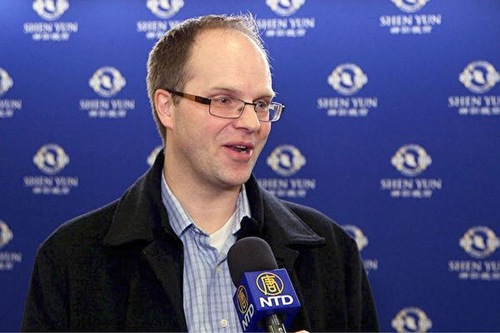 Leonard Reil, political and economic consul for the Consulate General of Canada in Mumbai, at the Shen Yun performance in Ottawa, Canada, on December 28, 2018

“It’s a great thing to do if you think you have a useful message, to try and find a way to resonate that message with others. I think it’s a great endeavor,” said Leonard Reil, a political and economic consul for the Consulate General of Canada in Mumbai.

“There are certain timeless truths that are important to keep,” he said. “You know, our forbearers had a lot of great things that they could teach us and that we could appreciate.

“The world changes a great deal but I think, in our core, humans remain largely the same and those things that we need to deal with and the principles by which we can live our lives are timeless things.”

Stories Express a Sense of Heaven and Earth 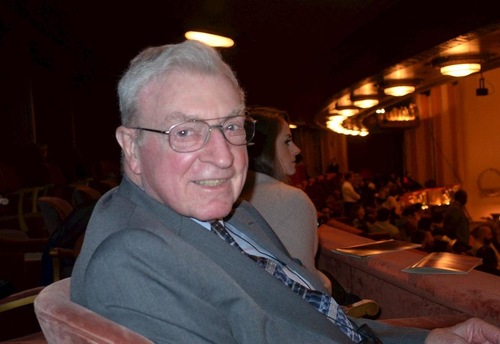 “I’ve learned a lot of things,” said theology professor Gil Ostdiek. “[I came here] to see how the body can be used to tell a story to express a sense of heaven and earth.

“[The performance] affirms what I have often thought—that the body is probably a better means of communicating an expression than our words are. When you dance, you fill the whole space with the body and it reveals very deep things that cannot be put into words.

“I’m amazed that the tradition has continued for that long and has grown, but is still faithful to where it began,” he said.

“This art is enough to get the message across... Those who wish to accept it will be able to accept it more easily because of its presentation.

“The inspiration comes from the beliefs [which] are not far from my own,” he said.

Congratulatory Greetings from the Canadian Parliament 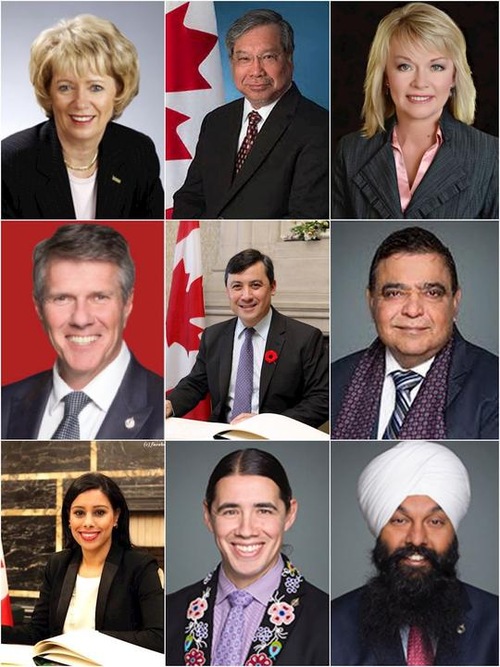 “Sharing Understanding of Master's Article “To the Practitioners of Vietnam””