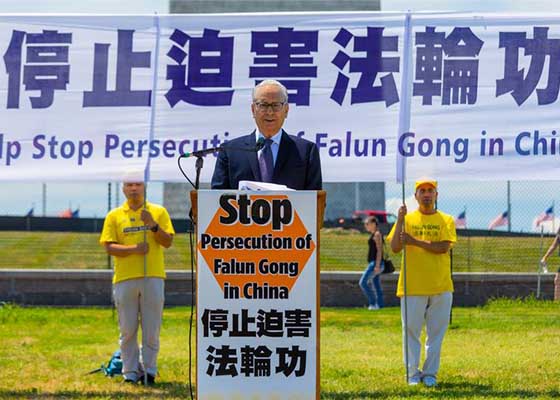 Falun Gong practitioners from the greater Washington DC area and supporters held a rally at the Washington Monument, where they condemned the persecution of Falun Gong in China, which has gone on for nearly two decades. 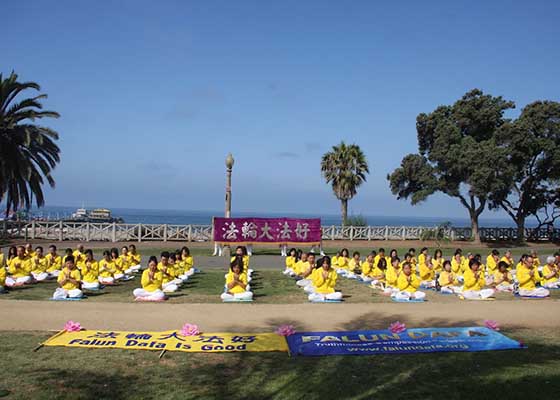 Practitioners in Southern California held activities to raise awareness of the 19-year persecution of Falun Gong in China. They demonstrated the Falun Gong exercises, held a rally, and collected signatures condemning the mistreatment of practitioners in China for their faith. A spokesperson for Doctors Against Forced Organ Harvesting spoke about the Chinese regime's harvesting of organs from practitioners and urged the public to help stop the atrocity.

Philadelphia Rally Calls for an End to 19 Years of Persecution

On the eve of the 19th anniversary of Falun Gong's peaceful resistance to the Chinese Communist Party's persecution, practitioners in Philadelphia held a rally at the Liberty Bell on July 15 to commemorate the occasion.

Nineteen years into the unprecedented suppression of Falun Gong in China, which began on July 20, 1999, practitioners are holding events around the world to commemorate the tragedy and to demand that it end.

A Vietnamese practitioner recounts her cultivation journey and how her personal experiences and improvement helped so many around her to also discover the wonders of Falun Dafa.