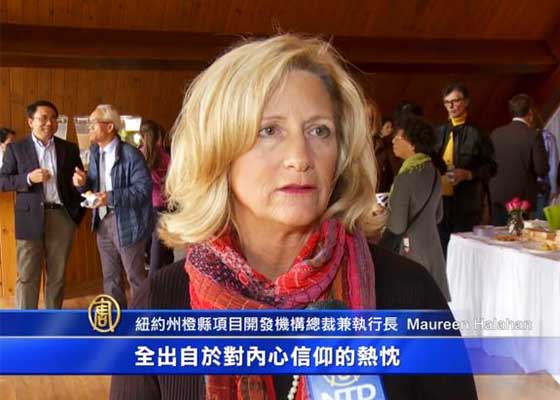 The award-winning film is based on the testimony of a police officer in China who witnessed the harvesting of organs from a living Falun Gong practitioner. An audience member said after the screening, “It was extremely touching and honest. My hope is that all the effort and the work that went into it elevate the profile internationally of the persecution that’s going on in China.” 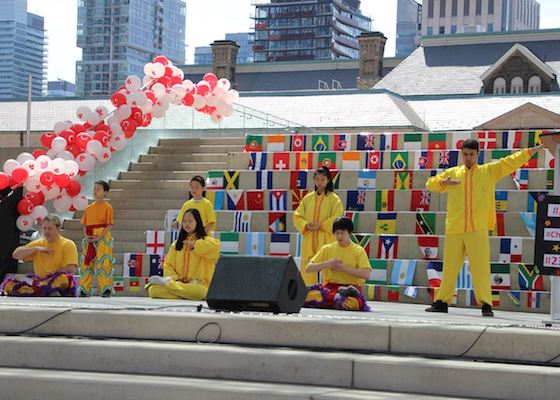 Falun Gong practitioners in Toronto were invited to take part in a multicultural dance festival for Turkish Sovereignty and Children's Day. Falun Gong practitioners demonstrated the exercises on the event stage and at their booth. One woman was surprised that her young children took to the exercises. She said, “I didn't expect my restless children would be able to do meditation for so long! They really enjoyed it and don't want to leave!” 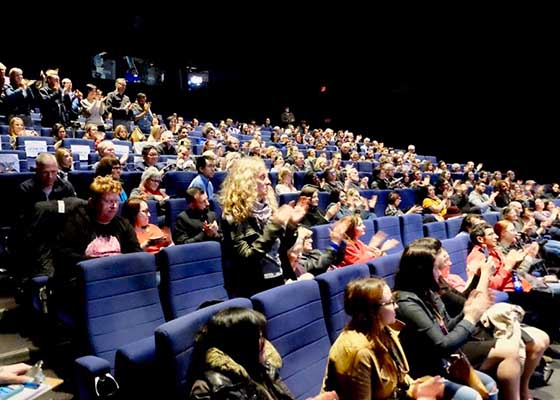 A documentary on a forced labor camp in China was screened at the 25th Hot Docs Canadian International Documentary Festival in Toronto. Using footage secretly filmed in China, the film documents the torture and slave labor Falun Gong practitioner Sun Yi and other prisoners of conscience were subjected to. Sun risked his life to secretly place more than 20 letters in items shipped to the United States, where one was eventually discovered in Oregon.

Practitioners in Lima, Peru hold a candlelight vigil in front of the Chinese Embassy to commemorate the 19th anniversary of a quiet protest by 10,000 practitioners in China and to raise awareness of the communist regime's continued persecution of Falun Gong.

After practicing Dafa for over 20 years, a practitioner let go of her fear and talked to the village officials and police about the benefits of practicing Falun Dafa and how it changed her life.

Neighbors and passersby come to the aid of an elderly woman in Guizhou when police try to draw her blood and arrest her for her faith.