(Minghui.org) Falun Gong practitioner Mr. Li Yongquan was arrested at the dentist office where he works on December 28, 2017 by police officers pretending to have come for a dental checkup.

The police did not inform Mr. Li's family about the arrest and subsequent detention for over a month. His parents, 90 years old, were traumatized when they finally learned that their son was arrested again. His mother lost her hearing, and his father needed a pacemaker to help control his abnormal heart rhythms. 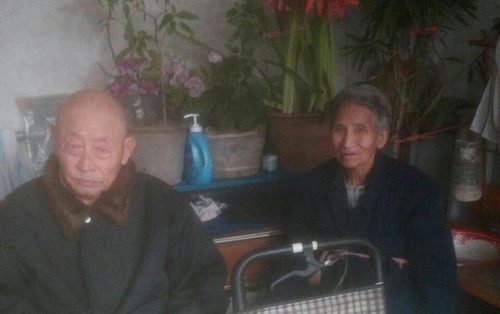 Mr. Li's family hired a lawyer a month after he was detained. When the lawyer visited Mr. Li, he found him in a wheelchair, paralyzed over the right half of his body. Mr. Li had to use his left hand to sign papers.

It was learned that his case has been submitted to the procuratorate, but his family has not received any notification from the local police.

Mr. Li Yongquan was previously sentenced to three-and-a-half years in prison in 2006 and was severely tortured.

“Cultivating with Others Facilitates Elevation in Levels”