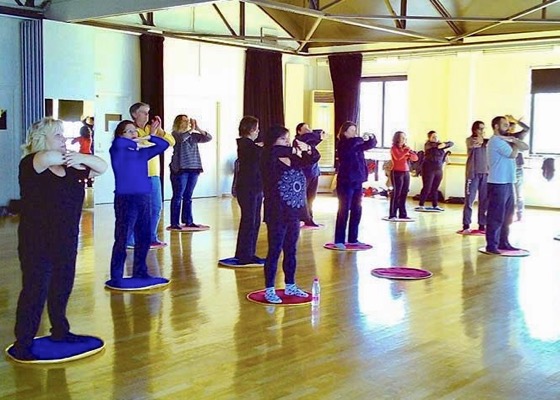 Falun Gong practitioners from Athens Greece were recently invited to hold a workshop on Zakynthos Island to introduce the ancient Chinese self-improvement cultivation practice to the public. Forty-six local citizens from the famous tourist town learned the exercises at the workshop. A few of the participants who had joined previous workshops said, “We feel great every time you guys come. And every time, the feeling gets better.” 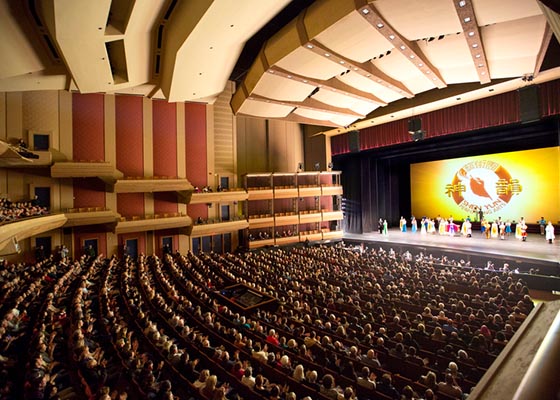 During the last week of January, the five touring companies of Shen Yun Performing Arts brought live performances of divinely-inspired culture to theaters across the United States, Canada, and Australia. A dance studio owner who saw the show in Perth, Australia said the choreography was “fabulous,” adding, “I like all the spectacular jumping and leaping—the spectacle of it.” 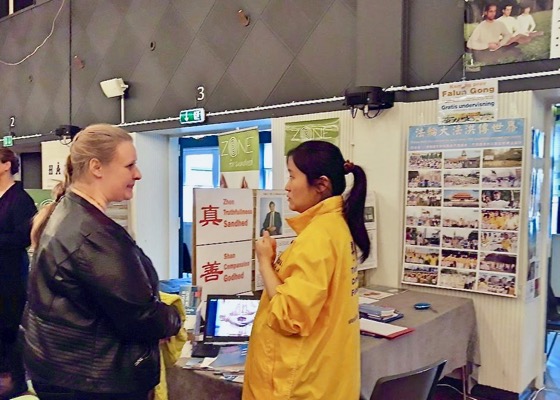 Falun Gong at the Køge Health Expo, Denmark: “I Felt a Pure and Strong Energy”

The Falun Gong booth was popular at the health expo in Køge, Denmark earlier this month. Many visitors were eager to learn the exercises and were disturbed to hear about the long-term persecution of the practice in China. One visitor shared, "I know this is what I'm looking for. The teaching is easy to understand, yet so profound."

At a Chinese New Year event at the Penn Museum, Falun Gong practitioners demonstrated the exercises for crowds of visitors and a network TV station's report on the event featured footage of the meditation.

A woman looks back at her efforts to rescue imprisoned practitioners, and how despite the obvious danger, she has been kept safe thanks to Master.

A practitioner has used writing letters to different people as a way to clarify the truth and improve in her own cultivation.