(Minghui.org) During the last week of January, the five touring companies of Shen Yun Performing Arts brought live performances of divinely-inspired culture to theaters across the United States, Canada, and Australia. 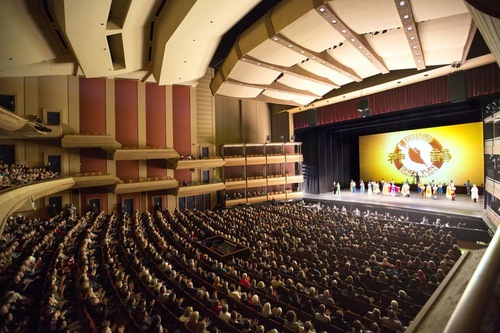 The Shen Yun Touring Company at the Centre In The Square in Kitchener, Canada, on the afternoon of January 28, 2018 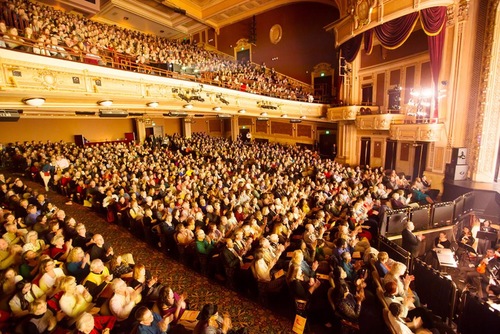 The Shen Yun World Company matinee performance on January 28, 2018, at The Hippodrome Theatre in Baltimore, Maryland. The company received congratulatory letters from 145 elected officials prior to the performances. 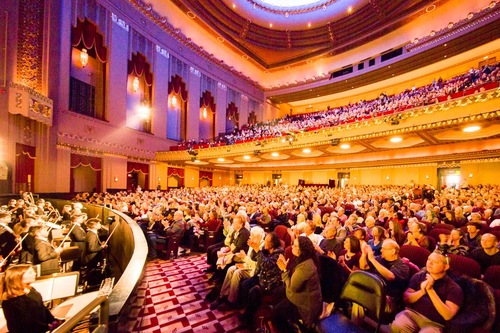 The Shen Yun New York Company at the Peabody Opera House in St. Louis, Missouri, on the afternoon of January 27, 2018 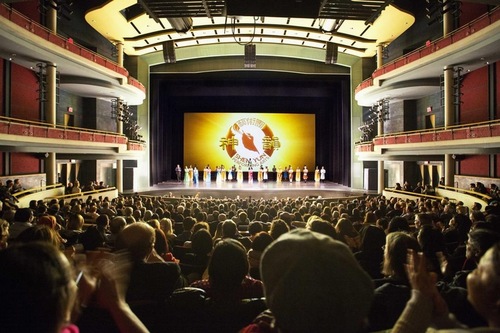 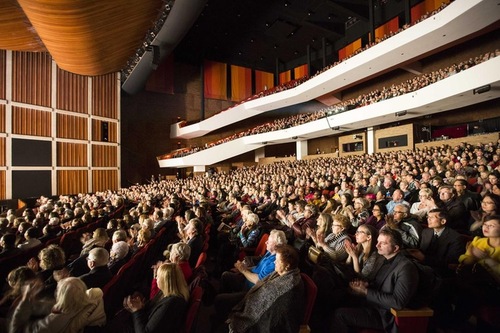 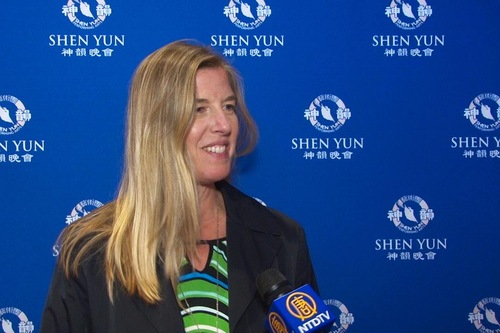 Hollie Cost, Mayor of Montevallo, Alabama, at the Shen Yun performance at the BJCC Concert Hall in North Birmingham on January 27, 2018

“I really just loved the energy of the dancers. I loved the stories that it tells... It is really meaningful.

“The music is fantastic. I love the drums and just the different style of dancing. That’s very impressive,” the mayor said.

“The best ticket in town” 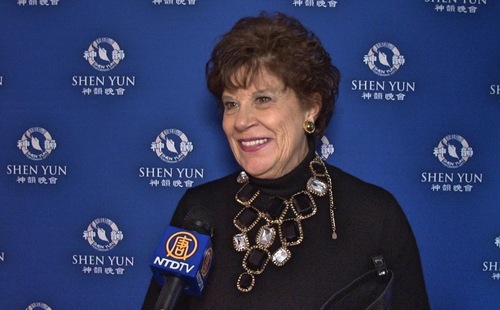 “I am in awe of the talent of these young people,” said Patsy Riley, former first lady of Alabama.

“Absolutely wonderful... It is just the best ticket in town,” Ms. Riley said.

“[The dancing was] so precise and never off a fraction. It is just an amazing thing to watch,” she said. 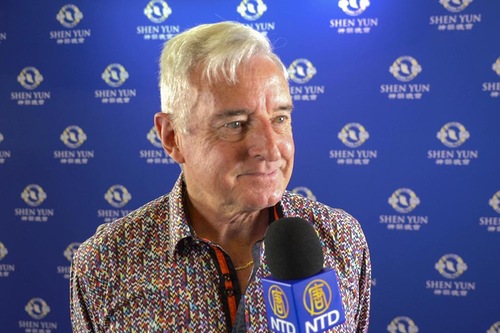 Len Humphreys, owner of a dance studio, at The Regal Theatre in Perth, Australia, on January 28, 2018

Speaking of Shen Yun's own invention of integrating digital projection with stage performance, Mr. Humphreys felt “fascinated as they danced to the back of the stage and they are all of a sudden in the movie at the back.”

“I like all the spectacular jumping and leaping—the spectacle of it,” he said.

“A rhythm that stays with you” 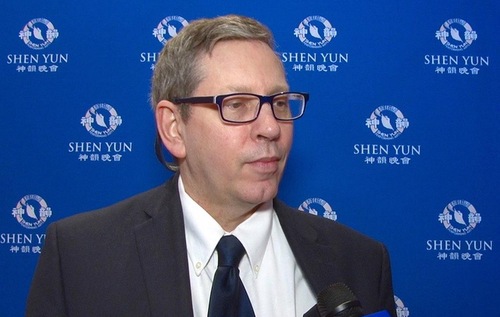 Mark Marker, adjunct professor at the University of Alabama, at the BJCC Concert Hall in North Birmingham on January 27, 2018

“It’s utterly amazing. The colors, the dance, the movement—it’s all just wonderful,” said Mark Marker, adjunct professor at the University of Alabama.

“I can’t imagine the number of hours it takes to get the precision that they have in almost every single number they do. It’s really an awesome experience,” he said.

“I love the way that there’s a rhythm to it that just stays with you,” Mr. Marker added.

“Travel all around the world to spread love” 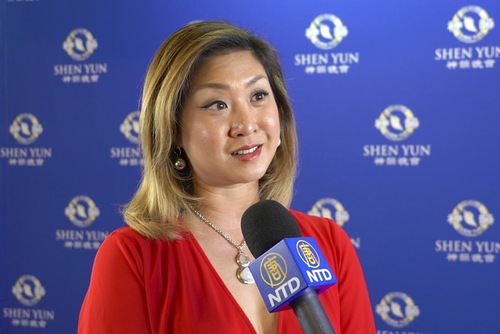 Jolene Chin, former model and a health and beauty advocate, at the Shen Yun performance in Perth, Australia, on January 28, 2018

“It’s very well put... Everyone stands out,” said Jolene Chin, a health and beauty advocate and a former model.

“It’s all really interesting... I would highly recommend it, definitely,” she said.

“It is really not easy and for [the artists] to be traveling all around the world to actually spread this message, spread the love, and spread this show. It’s great work,” Ms. Chin said.

“Awakening to a Fa Truth”