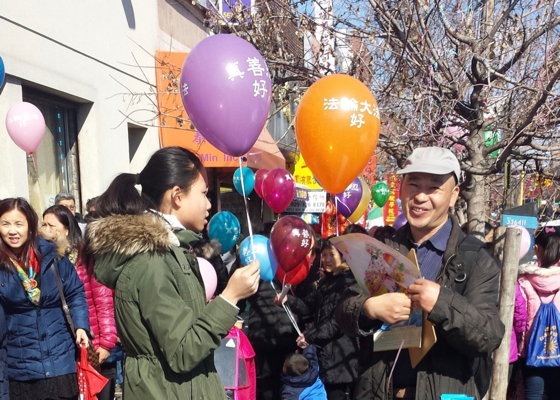 Falun Gong practitioners in New York and London took part in recent New Year celebrations in their local Chinese communities. Hundreds of supporters in London signed petitions against the ongoing persecution in China, and in New York, over 200 Chinese people withdrew their membership in the Chinese Communist Party. 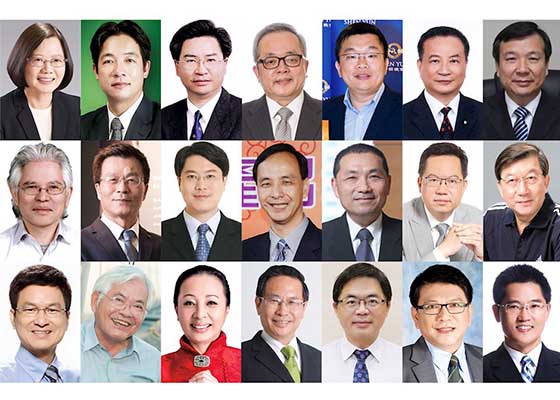 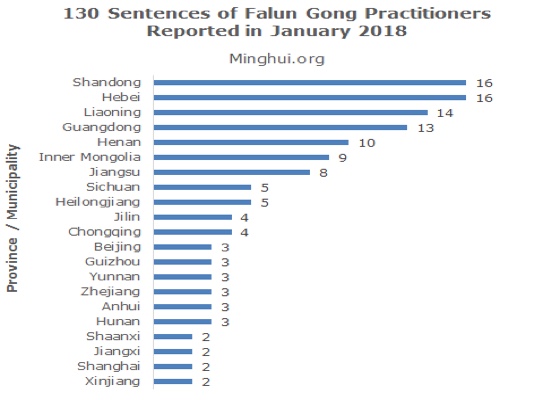 According to information compiled by Minghui.org, the month of January 2018 recorded 130 new cases of Falun Gong practitioners sentenced to prison by the Chinese Communist Party's (CCP) court system. Among the sentenced were Ms. Pei, age 78 and Ms Chen, age 80, sentenced to three-year and two-year prison terms respectively.

Many people at a New Year street fair were happy to hear about Falun Dafa and were surprised to learn about the ongoing suppression of the practice in China.

When the local justice bureau asked Mr. Ding's lawyer asked how the case was going, it was an indirect hint that he should not defend Mr. Ding.

Six stories of people recovering from illness after practicing Falun Gong. Unfortunately, some of these practitioners have been persecuted for their belief.