(Minghui.org) There is a person who showed a fake receipt for a $500 donation to Shen Yun and asked practitioners in Shanghai for money, claiming that it was an opportunity for veteran disciples. Someone reported that this person managed to collect more than $1 million from Shanghai practitioners, which was said to have all been donated to Shen Yun. The person collecting the funds appears to be between 40 and 60 years old and claims to be a resident of the U.S. who travels often between China and America.

Master taught us in “Teaching the Fa at the Washington, D.C. International Fa Conference,”
“Clarifying the truth is something each and every one of you Dafa disciples must do. I’m telling you this again. Anyone who tries to make excuses for himself and who’s never stepped forward is wrong. As for how much longer this tribulation will last, I don’t think you should think about these things much. And don’t think about whether you can reach Consummation, either, because any desire you have can become an attachment and can be used by the evil. As soon as that kind of thought emerges, the evil might conjure a false image for you, and this will then cause interference.”

Master also warned us in “Fa-Lecture During the 2003 Lantern Festival at the U.S. West Fa Conference,”
“I can tell you that any attachment will bring on tremendous tribulations. You absolutely must not form any attachments!”

We hope that everyone learns to follow the Fa as Master and to remove attachments. We must not leave loopholes for bad people to exploit. Hurrying up to improve xinxing and to save more people solidly is what we really should be doing. 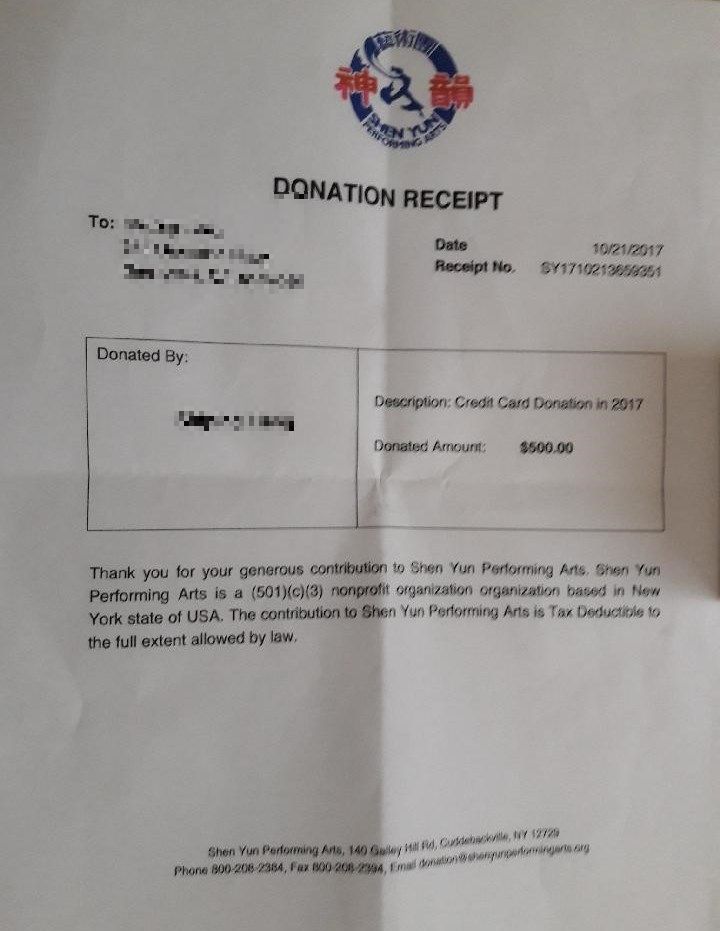