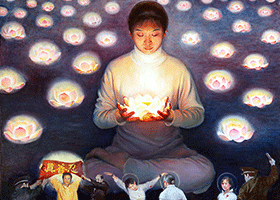 Minghui Report: 25 More Lives Lost in Persecution of Falun Gong in Second Half of 2017, Bringing Total for Year to 42

Seven practitioners died in custody while imprisoned or waiting to be indicted. The remaining 18 passed away after they were released. Their prison terms ranged from 1.5 to 10 years. One practitioner, Mr. Huang Guodong from Heilongjiang Province, was tortured for ten years during his imprisonment. Due to the suppression of information in China, the actual death toll is likely higher. 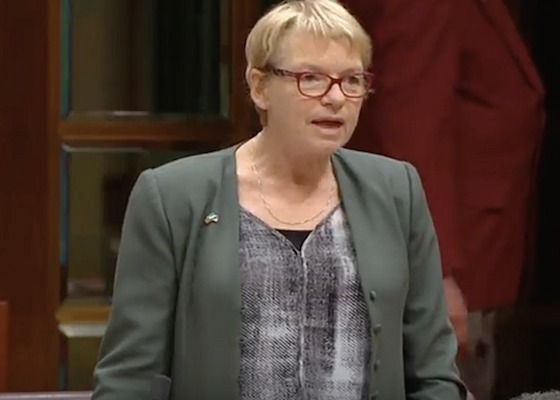 Australian Greens Senator for Victoria Janet Rice sent a letter to the mayor of Xi'an, China in November, urging him to “immediately and unconditionally release Ye Jia and Chunxia Liu,” two unlawfully imprisoned Falun Gong practitioners. They are the husband and sister of an Australian citizen. The husband was released December 21, while the sister remains incarcerated. 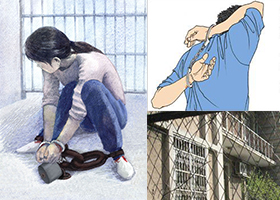 Twelve Falun Gong practitioners were illegally tried on September 22, 2017 for their beliefs. Both the prosecutor and judge ignored questions from the lawyers and practitioners during the trial. The judge even threatened a lawyer and prohibited him from entering not-guilty pleas. Prison sentences and heavy fines were announced on December 14 for all twelve practitioners.

Many of the practitioners have participated in protests in front of the embassy for more than a decade to tell others about the persecution of Falun Gong in China.

One officer said that they had been tracking the 24 practitioners for months before conducting the latest police sweep. This is the third mass Falun Gong arrest in Tianjin in recent years.

Her remarkable recovery stuns not only her family but also her doctors and nurses.