(Minghui.org) A local Dalian woman was arrested three times after the communist regime's persecution of the spiritual discipline Falun Gong started in 1999. For refusing to renounce her faith, Ms. Sun Jingmei was put in a forced labor camp for a year and imprisoned for seven years. Her physical condition severely deteriorated after the unspeakable torture she suffered during the incarceration. She died this year on April 16 at the age of 61. 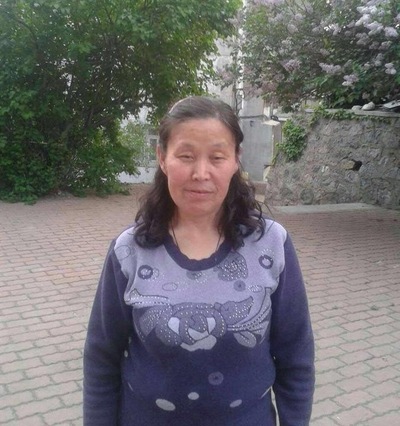 Ms. Sun started practicing Falun Gong in 1994. She was arrested in July 2000 without being charged. After a month of detention, she was put in the notorious Masanjia Forced Labor Camp for a year, where she was physically tortured and forced to perform intensive labor for long hours each day.

She was arrested again in January 2006 along with her husband, who was also a practitioner. They were both sentenced to seven years in prison. At Liaoning Woman's Prison, Ms. Sun was stripped and beaten. She was later placed in solitary confinement for 42 days.

During this time, she was wasn't allowed to sleep for 14 days and was forced to stand or squat for long periods. She was often beaten unconscious because she fell asleep during the physical punishments. She still refused to renounce Falun Gong despite all the abuses. The guards then instigated prisoners to beat her; they broke her leg, and she couldn't walk for three months. One winter day, the prisoners stripped and poured cold water on her. She went into shock as a result.

The warden led several prisoners to take turns beating Ms. Sun in the summer of 2006. The prisoners bashed her with wooden stools until she collapsed on the floor. They continued to beat her, claiming that she was faking. As a result, Ms. Sun's back was broken, her legs were crippled, and she permanently lost part of her eyesight. In addition to the torture, Ms. Sun had to perform slave labor from 6 a.m. to 9 p.m. She was released in January 2013.

The permanent physical damage she sustained in prison and the constant mental pressure had taken a toll on Ms. Sun. She had problems eating and keeping food down. Her physical condition worsened each day until she eventually passed away.

Ms. Sun wasn't the only person in her family to be persecuted. Her husband Mr. Zhu Benfu was imprisoned for seven years and her younger sister Ms. Sun Lanfang for 13 years for their belief in Falun Gong.

As part of collectively punishment, her father was illegally detained for a month and had to pay a fine of $800 USD. Her 14-year-old daughter was expelled from school. The entire family lived in terror because of constant harassment by the authorities. They also had no source of income due to the persecution.